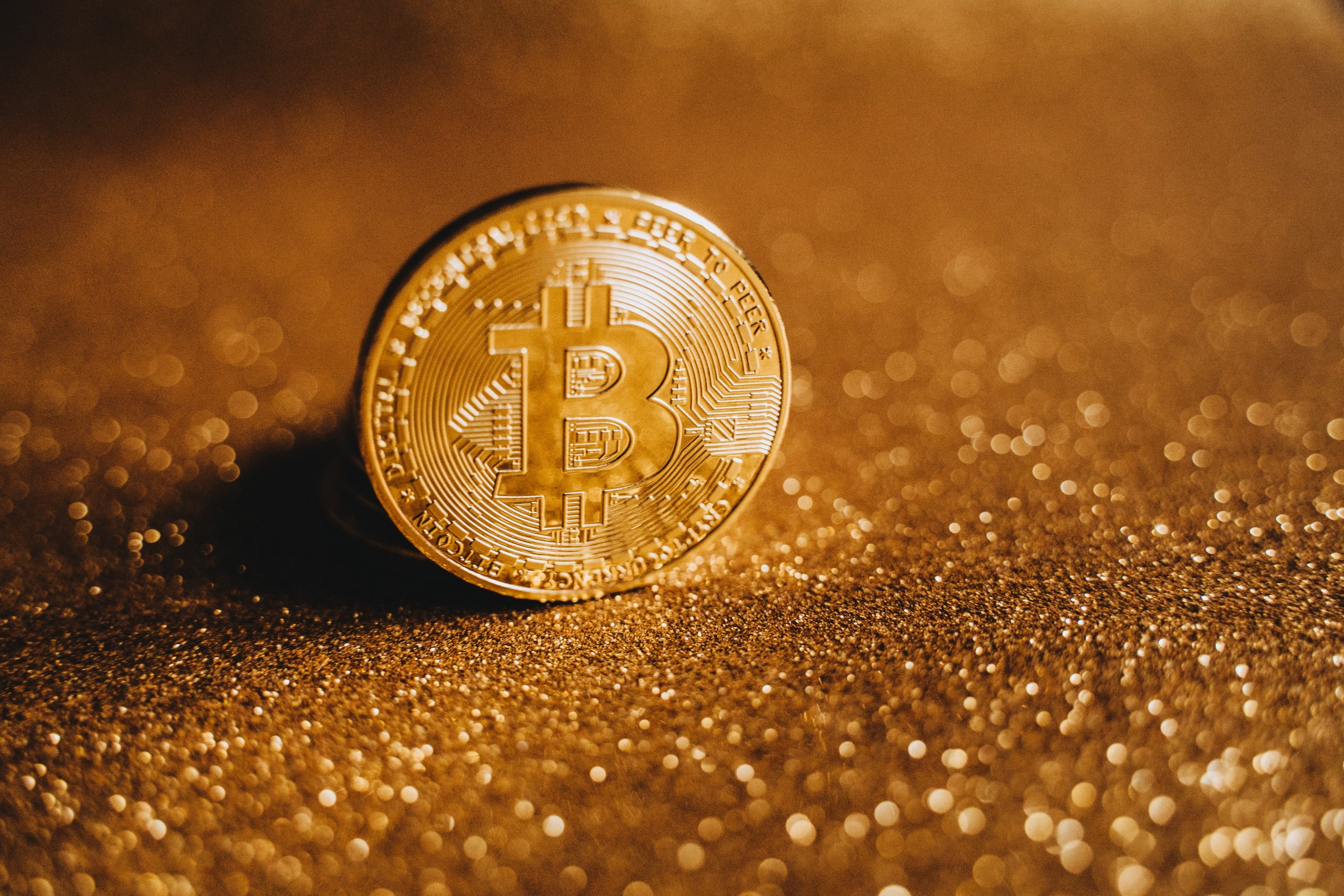 Bitcoin News Today: Over the past week, Bitcoin quotations have been affected by several negative factors. It all started with a panicked reaction from investors to the new coronavirus strain. Subsequently, the overheated bitcoin market received another blow. This in the form of a report of the Chinese developer Evergrande collapse. As a result, Bitcoin fell by more than 30% and withdrew the entire market.

If you have interest in cryptocurrencies, click here so you can register an account today, and start earning from crypto.

Some facts suggest that investors questioned that bitcoin could become an alternative to gold. This in addition to speculation about the fate of the bull market.

The bankruptcy of the Chinese developer was announced on Saturday. Then, most of the traditional markets were not open. The cryptocurrency and bitcoin market received the major blow as a result. It is possible that this was not a critical factor in the downturn. Mainly because the market was already very overheated.

However, it cannot be denied that investors used the cryptocurrency market to obtain the necessary liquidity. Also to invested assets in less risky financial instruments at the beginning of the new trading week. Considering this, we should expect an upward movement in precious metals and government bonds in developed countries.

Another reason why Bitcoin is no longer perceived as an alternative to gold is the increased correlation with the S&P 500 index risk. From December 6, we see a corresponding decline in both Bitcoin and S&P 500 charts.

At the same time, there has likely been an outflow of liquidity from the cryptocurrency market because of the inability to repay over the weekend.

In the end, the current situation worsened the cryptocurrency correction but was not due to investors’ logic that BTC was not an alternative to gold.

The correlation with gold supports this scenario during the recent fall. This indicates a decline in demand for precious metals and cryptocurrencies. The current trend could change if gold and other metals start to grow in the coming days. If this does not happen, it is necessary to seek liquidity in government bonds of developed countries.

Stay safe while being on-line with the NordVPN service. NordVPN keeps your data hidden from your internet provider and helps to secure your connection. Click here to register an account.

And if you want to learn more about different cryptocurrencies, and how to invest with staking for crypto, you can learn all you need in our latest article.

Bitcoin news today shows that BTC continues to consolidate from $46,500 to $48,000, but may expand its fluctuation range to $50,000. In general, the situation around the cryptocurrency is still uncertain. Mainly because the price entered the area below $45,000 and traded there for some time.

Based on Fibonacci levels, Bitcoin has room to move above $50,000 to the 0.618 Fibo level, which passes at $51,200. Now the main task of the coin is to stabilize the price. Then gradually start a period of consolidation and accumulation.