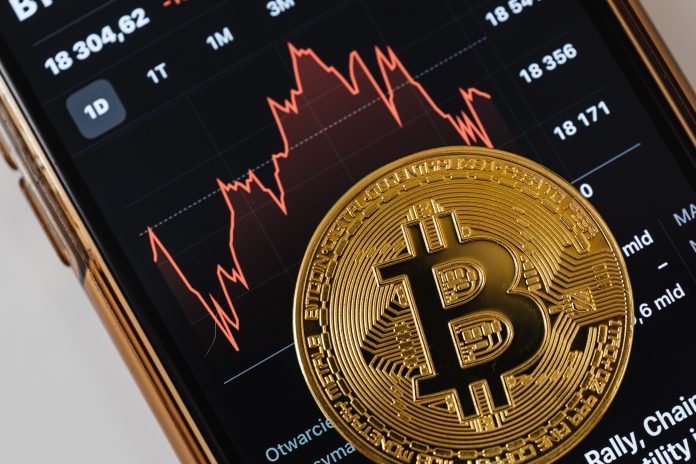 Bitcoin crash could be incoming as BTC been trying to stay above the $20,000 price level for quite some time and confirm it as support in the long term. The next few weeks seem to be crucial and will determine where the price of the primary cryptocurrency is headed for the rest of the year. This leads many investors and analysts to speculate and make different predictions.

Well-known cryptocurrency trader Rekt Capital tweeted on October 4 that Bitcoin is close to hitting a near-year-long downtrend on a weekly time frame. The correction started in November 2021 and is still going on, with the most significant being in April 2022.

In another tweet, the analyst noted an interesting closing price pattern that should cause high price volatility. This is the most extended consolidation pattern since reaching the all-time high.

Bitcoin price is forming a bottom

At the same time, cryptocurrency trader Michaël van de Poppe noted that Bitcoin was consolidating between resistance and support levels in a sideways structure. Poppe predicts that the $20,700 resistance could serve as a suitable zone for short scalpers and expects $22,400 to be another similar level.

Meanwhile, many indicators in the Bitcoin network are showing signs of optimism. The number of Bitcoin holders constantly increases during the year and has already reached over 4.5 million new holders. Despite the long-term correction, almost half of Bitcoin holders are still in profit. In addition, unrealized losses confirm that the downward trend did not deter many investors. On-chan data shows that forming a long-term bottom is probably already underway. Still, on the other hand, Bitcoin has always taken several months for the price to rebound upwards. Therefore, it is still too early to say that the spot price has bottomed out and cannot fall further. 2022 is likely to close in consolidation, and the last quarter should be milder than the previous ones.