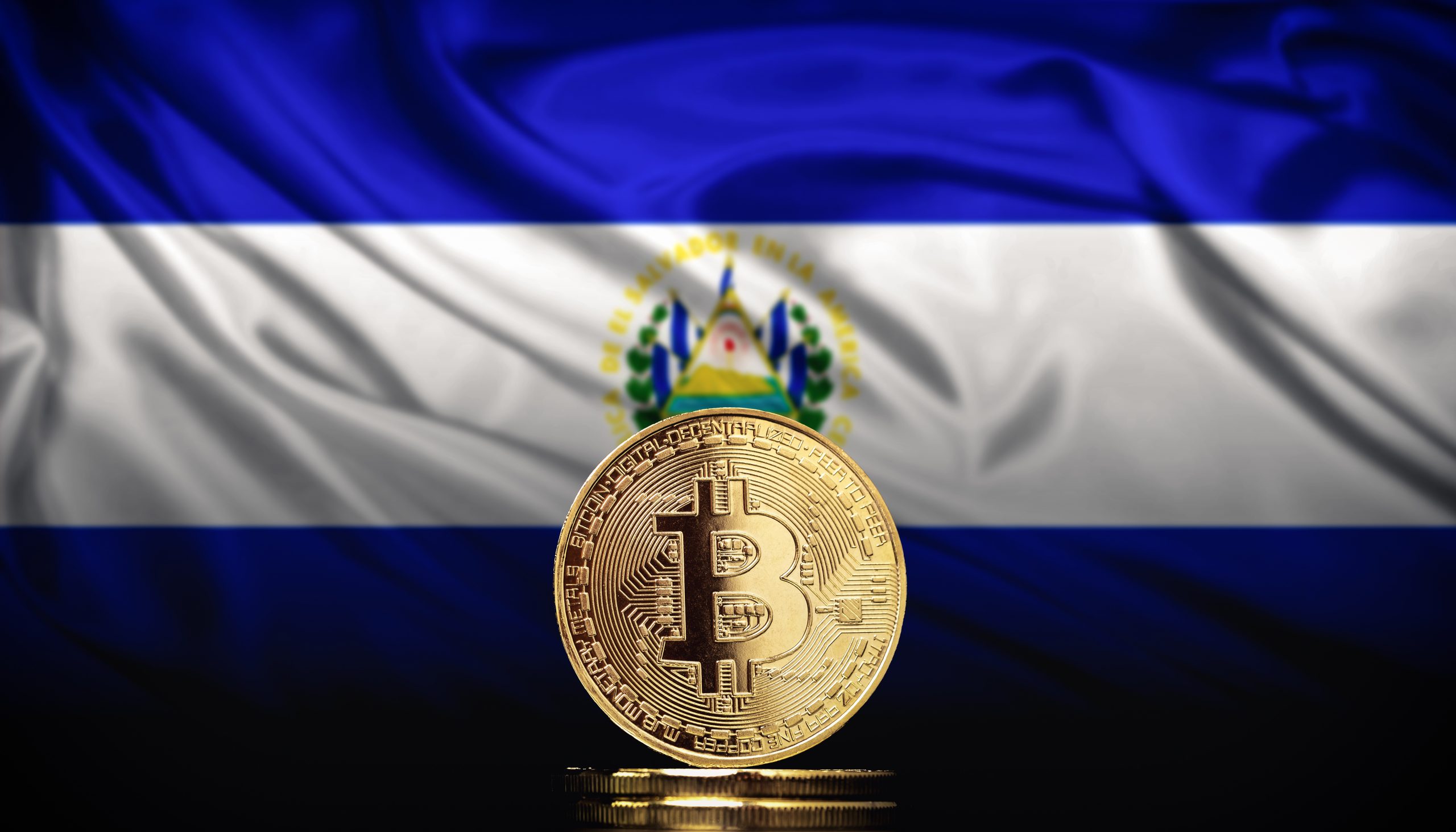 El Salvador continues to honor its commitment to its crypto currency strategy. The country, which is currently the only sovereign nation to use cryptocurrency as legal tender, continues to make progress in investing in Bitcoin.

Not so long ago, Salvador made another purchase of Bitcoin, which increased the total volume to 1,120 BTC held by the country. It was a continuation of a promise made by President Nayib Bukele on Bitcoin Day that he would increase the country’s assets over time. The country repurchased Bitcoin when the market plummeted and took advantage of the slump to stay on the same subject.

President Nayib Bukele announced the latest purchase of Bitcoin by the El Salvador government on Twitter. In a tweet, the president said that the country bought another 100 BTC at a “discount.” The discount in question is a declining trend that Bitcoin has gone through after reaching a new all-time high of $ 69,000.

The discovery of a new variant of COVID, reported by South African scientists, once again shook financial markets worldwide. COVID first destroyed the financial markets when countries had to lockdowns to protect citizens from the virus. Markets subsequently recovered, but the impact on the markets was significant at the time.

This time, with the discovery of the COVID Omicron variant, Bitcoin dropped by about 20%. However, according to President Nayib Bukele, this provided an opportunity for the country to buy a digital asset with a 20% “discount.”

Bukele strikes back against the Bank of England

Bank of England chief Andrew Bailey recently criticized El Salvador’s decision to accept Bitcoin as legal tender. Bailey expressed concern about the dual currency system that currently operates in the country but mainly focused on adopting Bitcoin in the country. The bank’s chief explained that the volatility of the digital asset could negatively affect the country.

President Nayib Bukele turned to Twitter to comment on the boss’s concerns over the weekend. In a sarcastic response, the president mocked him and said:

I mean, they’ve always taken care of our people. Always.”

In addition, Bukele pointed to his concerns about the bank and its printing of money “from the air.”

Despite criticism after accepting Bitcoin as legal tender in the country, Salvador did not back down from its mission. Recent developments are plans to build “Bitcoin City,” which is not subject to any income or capital gains tax. Since October, Salvador has also been successfully mining Bitcoin using volcanic energy.