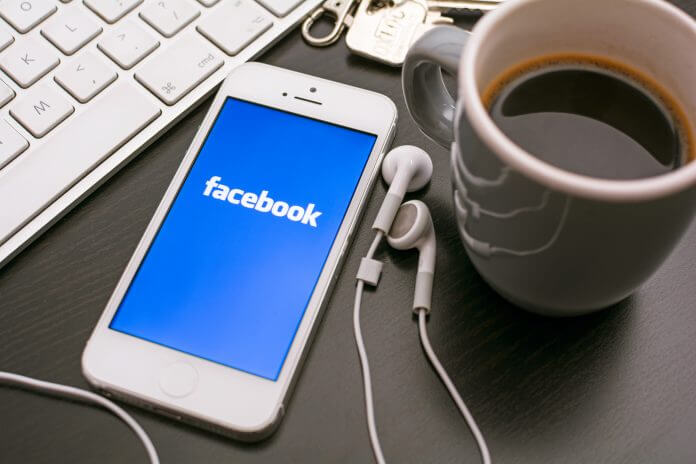 Facebook’s CEO, Mark Zuckerberg, is reportedly in negotiations with his former rivals, the Winklevoss Twins. These talks are about the social media giant’s plans to launch its cryptocurrency, the Financial Times reported.

Facebook is in talks with both Gemini, a cryptocurrency exchange founded by the Winklevoss twins, and Coinbase. According to reports, the company is working on how to use cryptocurrencies to facilitate payments through WhatsApp. This currency would also allow the 2 billion Facebook users to exchange money and to buy things on other social network platforms, such as Instagram, the Financial Times said.

Cameron and Tyler Winklevoss are often remembered because they sued Zuckerberg, claiming that the founder of Facebook had stolen their idea for his social media platform from them when the trio attended Harvard. The twins then won a settlement for approximately $65 million from the lawsuits.

Attracting one of the technology giants and possibly getting them to buy is the goal of many startups. However, Facebook faced one rejection after another when offering to work together to develop a new cryptocurrency.

According to the unnamed founder of a blockchain investment firm, the world’s largest social network has reached out to ten to twelve startups. According to the founder of another startup, the figure has been much higher, writes Financial News. Gradually, however, almost everyone has rejected Facebook. This is because of the “significant differences in philosophy” that the technology giant and blockchain developers present.

One of the fundamental contradictions was the question of the decentralization of the cryptocurrency. Zuckerberg is striving for it with Libra, but blockchain experts think that the general public will still reject it. “ It will be like an implant that the body rejects”, says Sharar Sorek, who is the marketing director at Spacemash, one of the startups that Facebook unsuccessfully contacted.

Facebook eventually came to an agreement with London’s Blockspace startup Chainspace; but even in this case, the resulting agreement did not meet the original expectations. Instead of getting the company’s technology, it was more about hiring startup members. Besides, only three of the original six startup co-founders currently work for Facebook. Two refused to join the project directly, and then Dave Hrycyszyn’s, who used to be the CEO, left after just a month of collaboration.

The Gemini Trust began operating as a Bitcoin exchange in 2015

“Facebook’s goal is to launch its own cryptocurrency,” said Ben Mezrich, the author of a book that later became the movie The Social Network. “Now, the twins know more about crypto than Facebook, so [Zuckerberg] will probably have to turn to them.” The twins initially bought 200,000 coins for $7. “When [bitcoin] reached $ 10,000, they had $2 billion,” he said.

This cryptocurrency could be a $ 19 billion revenue opportunity for Facebook, Barclays said earlier this year.

If You are worried about the safety of cryptocurrency transactions, find out more right here: https://en.wikipedia.org/wiki/Cryptocurrency_and_security