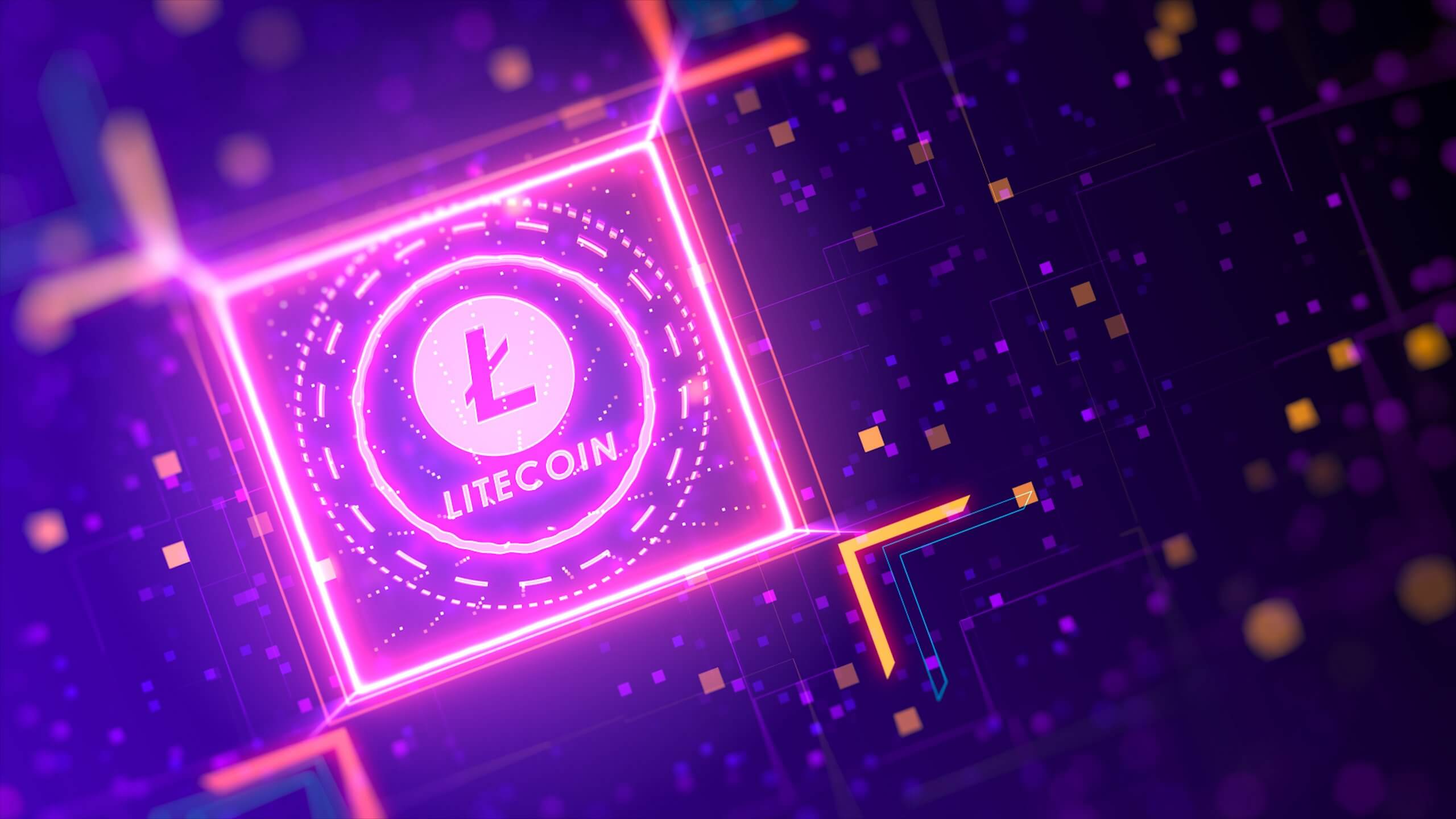 Litecoin is an entirely decentralized cryptocurrency that enables instant payments with near-zero fees. It is an exciting alternative to Bitcoin.

Litecoin is a term that refers to both, a decentralized cryptocurrency payment network, and the tokens that this network uses. Its origin dates back to 2011 making it one of the first “altcoins,” which means that it is a cryptocurrency based on a principle similar to Bitcoin, which was the fist of its kind.

Developers created this coin by modifying the Bitcoin code with some practical improvements. Compared to Bitcoin, its main differences are that it takes one fourth of the time to mine, which brings the advantage of faster transactions, and that the number of coins is four times larger than that of BTC (84,000,000). Transaction fees are lower. Litecoin also uses a different hashing mechanism from Bitcoin. It uses Scrypt, which is better for mining with graphics cards.

Litecoin’s primary goal is to be a faster variant of Bitcoin with cheaper transactions. If we consider Bitcoin as modern gold, Litecoin should be “modern silver.”

Litecoin was born on October 7, 2011. Its creator is Charlie Lee, a Google employee nicknamed satoshi lite. The main feature of LTC is the use of the Scrypt algorithm. Colin Percival developed this algorithm in 2009 with the objective to minimize the computing power demands of mining. Instead of computing power, Scrypt mining requires a large amount of memory to compute, which differs from the Bitcoin algorithm. Litecoin’s substantial development started at the beginning of 2017. At that time, Charlie Lee published his vision of SegWit and Lightning Networks on Bitcoin and Litecoin, which were implementations to speed up and reduce the cost of transactions. As of 2020, Litecoin has become one of the most widespread cryptocurrencies for making payments to merchants all over the world. For mire information on the history of Litecoin, click here: https://en.wikipedia.org/wiki/Litecoin

How does it work?

The Litecoin ecosystem consists of its users and miners.

Litecoin users carry out normal transactions through the use of wallets. This process is very similar to online banking, which means that users have accounts with funds and they send these funds to other users using their corresponding addresses. This means that if you want to send Litecoin, you need to have a wallet. This wallet, which you set up yourself, can be online, a desktop wallet (a program that you download to your computer), or a hardware wallet (a physical specialized device). To make the payment, the only information you need is the address of the recipient. Conversely, if you want to receive Litecoins from someone, you provide them with the address of your wallet. The wallet address thus serves as an “account number.” It is straightforward and, as we mentioned, very similar to online banking.

Litecoin miners are an essential link in the Litecoin ecosystem, as their computing capacity ensures the functioning of the network as such. They perform energy-intensive calculations with their devices to verify transaction blocks and prevent network abuse. In this regard, Litecoin is based on proof-of-work. Miners receive transaction fees and distribute newly extracted LTC among them. The remuneration for mining each block is 25 LTC.

For Litecoin mining, it is essential to say that to this date it is no longer worthwhile to use home computers, as the computational complexity of the Litecoin network is so high that specialized miners are always able to extract the blocks first by using high powered rigs. This means that if you tried to mine LTC at home, you will most certainly find yourself outperformed by dedicated miners.

As with Bitcoin, transactions in the network are pseudonymous, which means that anyone who knows the address that you are using can, through the public blockchain, find out every other transaction made with that address (albeit, only their amount, since it is difficult for the recipient to find out the other party if it is not himself). This means that if you generate new addresses for each transaction, the network can provide you with high levels of anonymity.