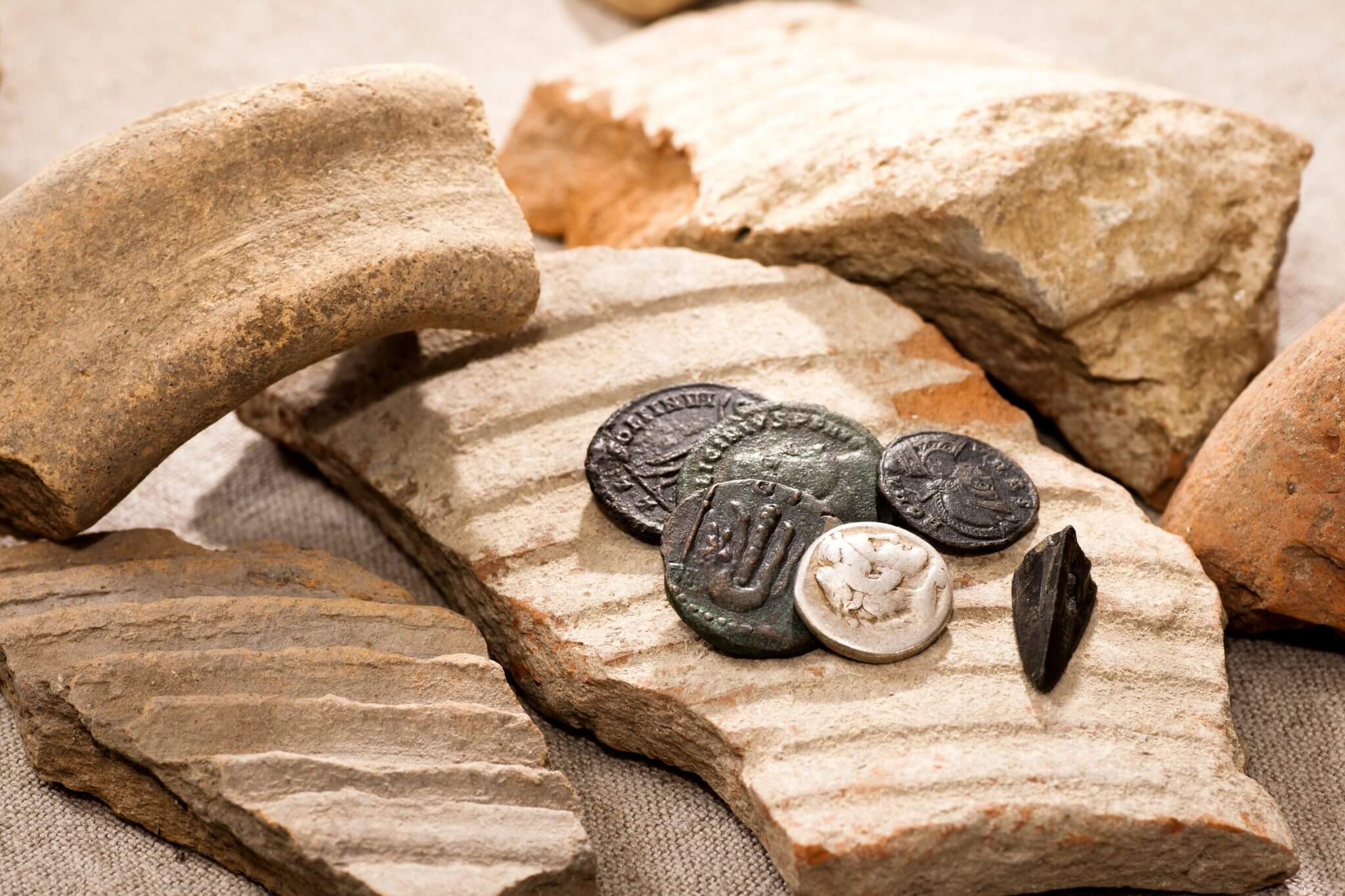 The History of money dates to ancient times when bartering and direct trading of goods was still a thing. People then obviously did not have any option to buy cryptocurrencies, but they still had a lot of options for what to use as money. Money has been accompanying humans for thousands of years. One of the first types of money was coins. The first coins objectively substantiated their value by virtue of physically containing precious metals. After that, banknotes started being issued, and their value is based on the confidence people have in the banking system.

You can read more about the history of ancient forms of money here: https://en.wikipedia.org/wiki/Money#History.

The creation of credit cards enabled payments without the need to physically keep money during the transaction. This brought more security for payments since the purchaser did not have to carry staggering sums in order to buy something expensive. Also, when a credit card goes missing for any reason, the holder can notify the bank and their assets will be secure.

Nowadays, credit cards are not the only option for making secure payments. Numerous countries all over the world have enable payment via cell phones –such as Apple Pay– so now you do not even need to carry a credit card with you.

The first credit card appeared in 1946. You can find a more in-depth look at the history of credit cards here: https://en.wikipedia.org/wiki/Credit_card#History.

The most common type of money today is virtual money. In other words, when you have a bank account, the amount of money you own is a number on your screen when you access online banking. Central banks monitor the total volume of currency in existence among all the banks in one country. If you think that banks store bills, coins or other assets in order to back the assets that they store for their holders, you are wrong. Actually, if you wanted to withdraw a big enough amount of money from a bank, you would need to notify the institution in advance for them to procure the notes.

Banks actually invest their clients’ money, so they do not hold all the money of their clients’ deposits. According to the laws, banks need to have in their possession approximately 10% of the clients’ deposits. When you think about it, this could seem a very small amount. What’s more, sometimes banks make failed investments with the money from their savers and they may lose large parts of the total. In such cases, banks restrict money withdrawals from the accounts and ATM machines. One of the most recent examples of this happening was the latest financial crisis in Greece.

Nowadays, we should understand money mainly in numbers. As the governments try to restrict cash, it is possible that in several years banknotes will be just museum exhibits.

The first banknote appeared in 1661 AD. If you are interested in the history of banknotes, click here: https://en.wikipedia.org/wiki/Banknote#History.

New currencies called cryptocurrencies emerged not only as a response to the currently overregulated money situation in the world. This is currently the youngest payment instrument. Daily use is under ongoing testing, places, where they can be paid with, are increasingly extending. The essential point is also substantiation of the value of the digital currencies.

There is, however, constantly increasing interest in them and with their limited amount, for instance, as in the case of Bitcoin, it is actually not such a risky investment. Some big Czech e-shops such as Alza already accept payments with Bitcoin. So far, It seems that the main drawback of cryptocurrencies is their price fluctuations in dozens of percent per month.

In time, it will be clear whether digital currencies will be another level of money and will take the world-wide majority over the standard currencies. 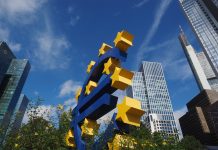 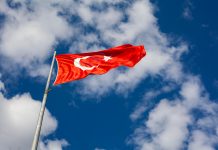 Inflation in Turkey at the Highest Level 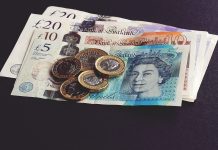