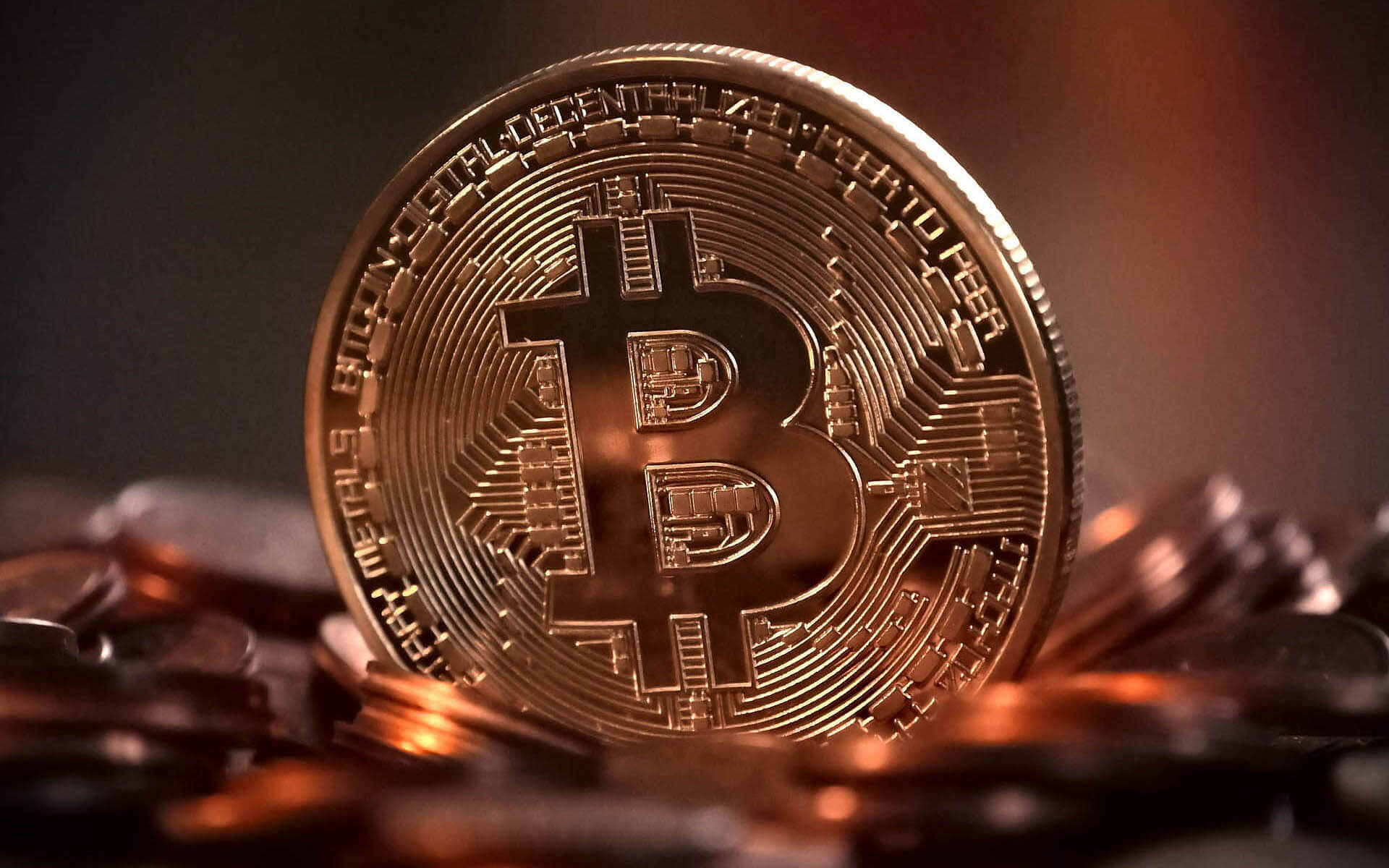 Data Model predicts that the price of Bitcoin will multiply 7x within a few months.

A PlanB analyst has predicted that Bitcoin will hit $1 trillion in market capitalization after this cryptocurrency halves in May 2020. PlanB expects the BTC price to reach around $55,000.

”The model predicts a Bitcoin market value of $1 trillion after the next halving in May 2020, which translates into a Bitcoin price of $55,000.”

On Friday, October 18, 2019, the 18 millionth Bitcoin was mined, which means only 3 million BTC remains to be extracted. Assuming that 15% of the 21 million coins mined are at risk, only 18 million BTC will remain in circulation. If you divide $1 trillion by that amount, you get $55,555, which is close to the predicted PlanB model.

In just seven months, the price of Bitcoin could present a 7-fold increase if theories are correct. The analyst believes that people will shift their money from gold and silver to digital assets. PlanB also adds that people in countries with negative interest rates will buy more Bitcoin.

Global economic uncertainty is jeopardizing gold and silver prices. Lately, Bitcoin has been more profitable than gold. Even after the recent slump, BTC prices have been now showing an increase again.

What other analysts say:

Analyst Josh Rager has posted a chart on Twitter that shows signs of a big move on the horizon. According to his prediction, BTC prices should stay around $8,056. Bands pinching here could only be a matter of days until the next volatile move. According to Bloomberg, recent activity suggests that Bitcoin is about to go up. The next halving is bound to happen in 205 days.

At the time of writing, the price of Bitcoin is  $8,261. Analysts around the world generally agree that there will be a steep price increase leading to a new record high in the coming months. According to them, we can expect a massive appreciation of BTC.