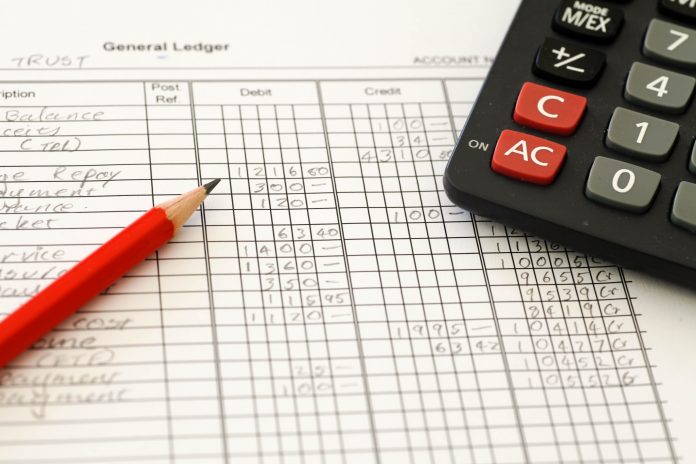 The purpose of a company’s accounting ledger is to record every one of its transactions. This includes movements between internal accounts, accounts payable and accounts receivable. It comprises all of the accounting entries needed to create the financial statement of that particular entity. So, why are we talking about this matter in a cryptocurrency blog? Blockchain, the main technology behind cryptocurrencies, also needs a system to record transactions; and it solves this problem in a very smart manner.

Blockchain uses a ledger system similar to that of companies’ accounting ledgers in order to perform and record cryptocurrency transactions. This ledger records every single one of the transactions performed with a particular currency; as well as the digital addresses of the senders and recipients. In Blockchain, this system is known as DLT – Distributed Ledger Technology. Read ahead to understand the basics of this technology.

The most important characteristic of Blockchain ledgers is that they do not exist in one single place. Many individuals and their systems are in charge of both storing and processing the information in these ledgers. In this case, several (up to millions) of computers store the records and update them. This ensures complete security and the impossibility of misuse by a third party. In 2016, big banks began testing this recording technology due to its security for international transactions that deal with the creation of smart contracts. Such steps of big corporations suggest that it is a cutting-edge area for transaction settlement and security.

A distributed ledger is, therefore, a database kept by various actors, regions, or networks. This characteristic of distributed ledgers is commonly referred to as “decentralization”. As we mentioned before, it is this decentralization which makes DLT different from traditional ledgers used by most companies to date. By removing the figure of a central bookkeeper, security improves and trust in the network increases.

All participants in a distributed ledger can see the transaction records. This means that verifying the status of any account or transaction is relatively simple, since all of its history is available to everyone. Also, making modifications to any account or transaction is impossible, because these operations require the consensus of several copies of the ledger. In Bitcoin, for example, the only way to fool the system would be to own more than half of the computing power of the whole network. This is, of course, unfeasible.