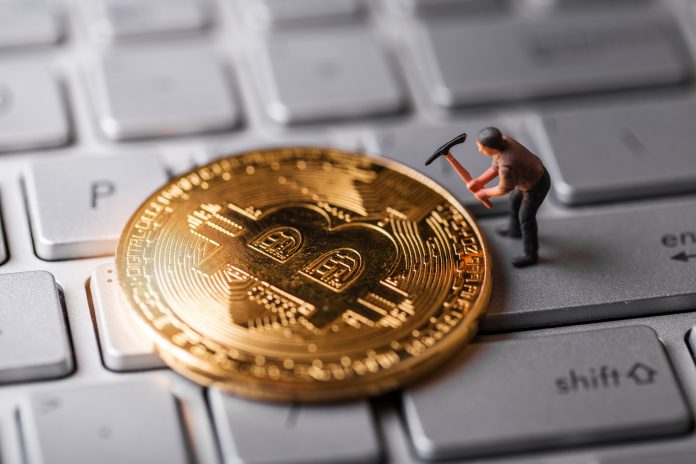 Currently, it is estimated that Bitcoin covers China with about 60 percent of their mining, followed by the USA, Canada, and Iceland; other European countries include Norway and Sweden. Half of China’s mining takes place in Sichuan, which generates 90 percent of the country’s renewable energy. This stems from the regular analysis of CoinShares.

Through powerful computing devices, Bitcoin mining consumes 4.7 GW of electricity. Just the energy needed to cool-down computers is roughly a tenth of the consumption. Renewable account for less than three-quarters of the total.

“China’s predominance in Bitcoin mining is still evident, but its share is gradually decreasing. Mining is moving to places with low electricity prices. A relatively solid mining community is also present in the Czech Republic, where cryptocurrencies, including the homegrown Platon Coinare, extensively mined,” says Platon Finance founder Daniel Tanner.

Mining consists of calculating a complicated mathematical problem for which a successful miner receives a share of coins. Because the calculations are getting increasingly complicated, they require constantly higher computing performance. Therefore, Bitcoin mining costs a lot, even in China.

The price of Bitcoin is changing constantly

Three months ago, Bitcoin’s price was around $5,000, and since then, it has been steeply rising. During the recent weeks, it has attacked the $13,000 mark. Now, Bitcoin is selling for about $11,800. Therefore, this numbers will highly affect mining in China.

Mining Bitcoin is an expensive business with uncertain returns. However, you can buy Bitcoin directly at different places, such as internet exchange offices (for example, Changelly, Coinbase, or Simplecoin), cryptocurrency exchanges (Bitfinex, or Bitstamp), and also at any Bitcoin ATM close to you, which is becoming more popular during the last days.

If you have interest in mining and similar topics, we recommend to check this web site for more information: https://en.wikipedia.org/wiki/Cryptocurrency#Mining