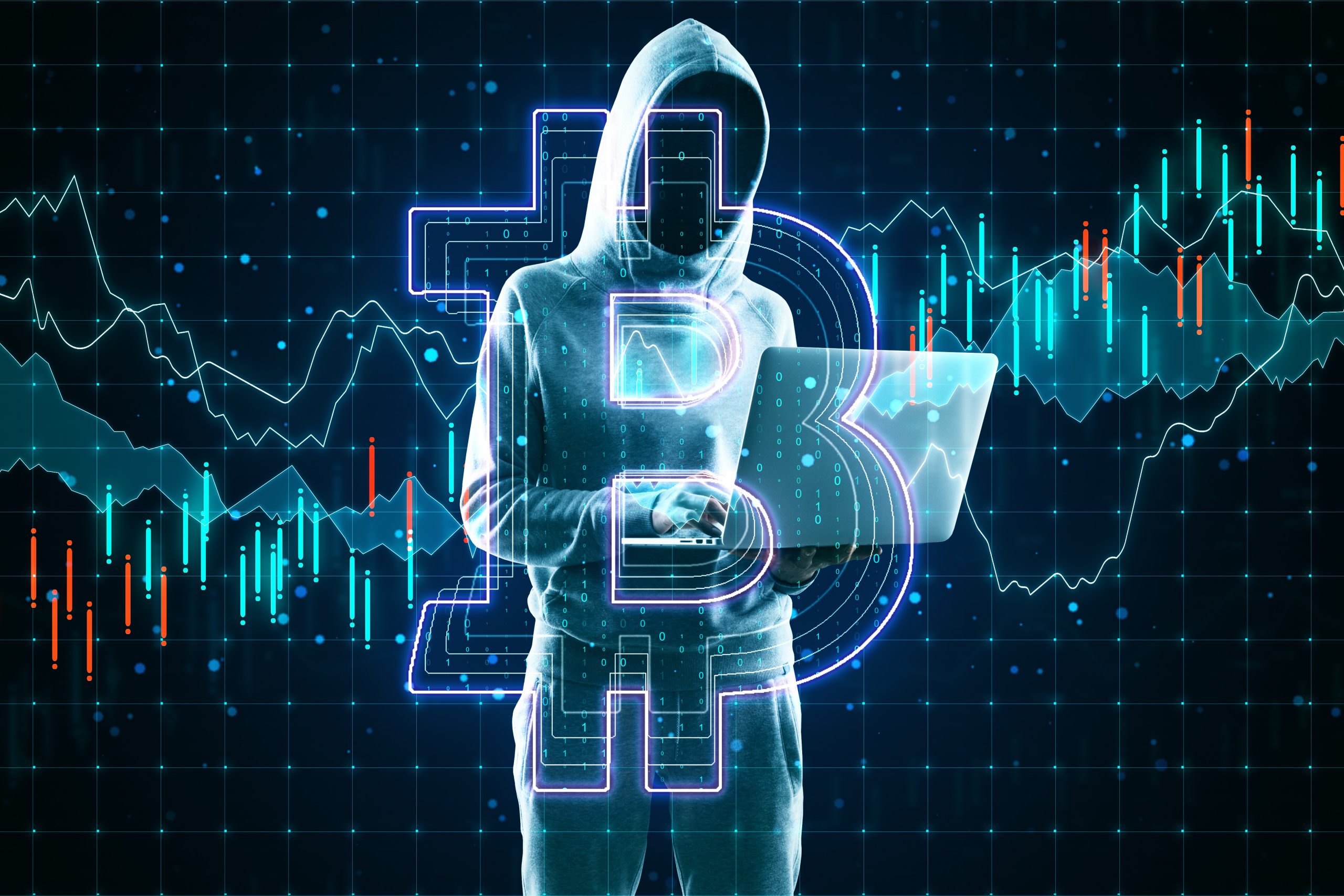 The massive crypto robbery of the decentralized financial network called Poly Network worth several hundred million dollars has caused a shock in the nascent industry. Still, it seems to have a happy ending.

Crypto Robbery where $ 613 million was stolen

According to Poly Network, the hackers behind one of the largest crypto robberies in the industry’s history have returned more than half of the stolen loot of $ 613 million. In an August 12 tweet, Poly Network announced that it had received over $ 340 million back from the attackers.

DeFi’s interoperable cross-chain protocol has been robbed of more than $ 600 million. Intrusion analysis revealed that private keys had been compromised, which was facilitated by errors in the design of the intelligent Network Poly contract.

Poly Network said at the time that the hacker had removed assets from Ethereum, Binance Smart Chain, and Polygon. Blockchain data showed that approximately $ 273 million was drawn from Etherea, $ 253 million from the BSC, and $ 85 million from the Polygon network in USD Coin (USDC).

According to reports shared by Elliptic and Chainalysis, which track cryptocurrencies, the person who claims to have hacked said he did it “for fun,” wanted to “detect a vulnerability” before others could exploit it, and planned return of the tokens.

According to reports, Elliptic co-founder Tom Robinson said the decision to return the loot could be caused by problems washing the stolen cryptocurrency on such a scale. He stated:

“Even if you successfully steal the cryptocurrency, its laundering and monetization are extremely difficult, thanks to the transparency of blockchain and the wide use of blockchain analysis by financial institutions.”

On August 10, the Poly team released an open letter to the perpetrator calling on him to return the stolen assets because “law enforcement authorities in any country will consider it a serious economic crime, and you will be prosecuted.”

The most significant abuse of DeFi

According to CipherTrace, the $ 600 million misuse of the Poly Network hack significantly outweighed the $ 474 million in criminal losses incurred by the entire DeFi sector from January to July.

It was also comparable to the theft of $ 530 million of cryptocurrency active assets from the Tokyo stock exchange CoinCheck in 2018.

The target of the attack was a long list of DeFi protocols, most of which ran on BSC. These include PancakeBunny, Cream Finance, bEarn, Bogged Finance, Uranium Finance, Meerkat Finance, SafeMoon, Spartan Protocol, Belt Finance, and Impossible Finance.

Hackers, thieves, and fraudsters will always look for new ways to create incredible amounts of money. However, the question is whether such a warning attack was needed, whether it was not better to write a letter to the company and reveal the shortcomings found in it.