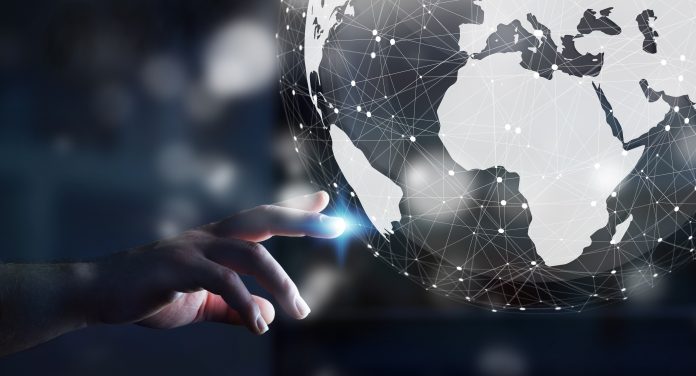 One of the best things about Bitcoin and other cryptocurrencies is their flexibility and universal acceptance. We put together a list of cryptocurrency friendly countries. Unlike other currencies, they have no geographical boundaries and can travel freely worldwide and hold precisely the same exchange value.

Everything is fine if you keep your cryptocurrencies in your wallet or the cryptocurrency bourse. Still, when you try to transfer them to the real market and try to use them for business transactions, things get a little complicated. Income tax, government regulations, and transaction permits come into play. And all this limits the use of cryptocurrencies.

While some countries have a strict monetary policy against cryptocurrencies, others began to embrace the system and open up to the cryptocurrency world. Which countries are those?

The Netherlands is one of the first countries to buy cryptocurrencies. According to a survey in 2020, almost 1 million of its citizens invested in them.

The capital, Amsterdam, hosts the world’s most important development start-ups based on bitcoins and blockchain, including Bitfury and Bitpay. The country even has 74 bitcoin merchants and several bitcoin ATMs. The Netherlands is therefore on track to become a haven for cryptocurrency users.

The mainstream media regularly mention crypto but mainly focus on price movements. The use of cryptocurrencies as peer-to-peer electronic cash payments is not the most popular. With reliable financial institutions, cryptocurrencies have mostly become another business asset.

Georgia is an Eastern European nation with almost 4 million inhabitants. The country is one of the best countries for cryptocurrencies in the world. Georgia has no legislative restrictions and does not yet require a license to trade.

This country also provides high tax security and tax system for companies operating in the crypto area. Georgia has established a free industrial zone near its capital, Tbilisi, to attract foreign investment to its IT industry.

The post-Soviet Georgian economy is one of the fastest-growing in Eastern Europe. Thanks to economic reforms and modernization, the country is also ranked 14th in the world for accessible business and 13th for financial freedom.

According to a global comparative study, Georgia has the second-highest bitcoin production in the world after China.

The tiny Baltic state of Estonia not only has a long history of leaps in the latest technological innovations, but its government seems to be technology-friendly and willing to introduce innovations such as blockchain technology for healthcare, banking, and even governance.

The service also provides digital authentication to Estonian citizens and businesses. The country now hosts several bitcoin ATMs and start-ups, such as Paxful (a global peer-to-peer buying and selling service for bitcoins).

Estonia is located in a good spot to be a place where cryptocurrency users can certainly feel welcome. Especially with a cryptocurrency friendly country.

Denmark has always supported eliminating cash transactions and moving its citizens towards a digital payments economy, so its inclination towards a virtual currency such as Bitcoin is not surprising. Its citizens trade bitcoins in large volumes, and the chart is constantly growing.

There are also various bitcoin ATMs that are functional 24/7 and allow you to perform the same transactions. Buying, selling, and trading bitcoins in Denmark is relatively easy thanks to the large number of bitcoin exchanges that operate freely within this digitization trend.

Historically, this small East Asian nation has also been drawn to the most sophisticated innovations and has grown to like ​​virtual currencies. The nation accounts for 10% of the world’s total bitcoin trade, and that’s quite a lot, given that the country is not very populated.

South Korea has created a friendly environment for the prosperity and growth of start-up blockchain businesses. The country plans to waive all taxes on cryptocurrency transactions and income only for this year. In other words, no taxation of mining trade or other business activities involving crypto until the end of 2021. Bitcoin gifts and inheritances are also exempt from the tax.

Some countries are more open to cryptocurrencies, others less so. What do you think about part one of cryptocurrency friendly countries?

There is no doubt that with the growing interest from the public and institutional investors, the overall adoption in the world is increasing, and thus the interest of individual governments, especially the CBDC.

Evidence of this may also be that China, where cryptocurrency trading is still banned, has newly identified cryptocurrencies as an investment alternative and is preparing to support them further. In the following article, we’ll look at other five crypto countries.