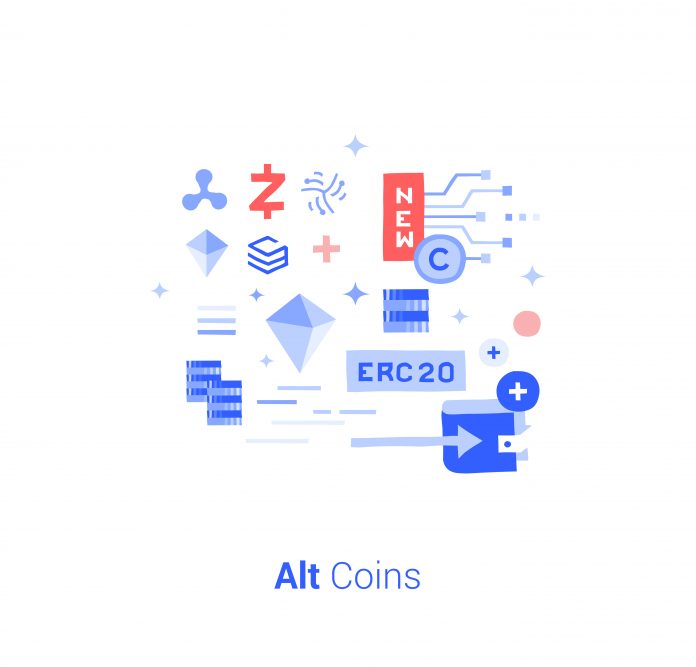 ERC-20 means Ethereum Request for Comments. It is a new technical standard that defines a set of rules in the Ethereum network. In other words, it is an update to the Ethereum network. According to these rules, developers may program new Tokens in the network. Fabian Vogellster drafted these rules in 2015. Its main purpose is to issue cryptocurrency ICOs, since it simplifies the launch of a new cryptocurrencies in the network. In this article, you can find more about ERC20 tokens.

Tokens, in conjunction with blockchain technologies, represent digital assets that may have different values ​​linked to each other. For example, they can represent assets such as vouchers, IOUs, or even real-world objects. There is no limit to what these tokens can use as a basis for their value. This implies that tokens are intelligent contracts that use the Ethereum blockchain network.

In short, ERC-20 defines an official list of rules for all tokens used in the Ethereum network, meaning that any developer implementing a new token will know precisely how their token will work within the Ethereum ecosystem. The impact that the ERC-20 standard has on developers is, therefore, enormous. In this case, there is no need to remodel projects or add support for each newly created token. Plans are designed to be compatible with new tokens, provided they follow the rules set by the standard.

New token developers typically follow the ERC-20 rules, which means that most of the ICO-released tokens built on the Ethereum blockchain comply with ERC-20 requirements. This may also be one of the factors to consider when deciding to invest in an ICO. In my opinion, there is no relevant reason why developers would not want to have an ERC-20 compatible token. Coins not following this standard could therefore indicate that something fishy is going on there.

The ERC-20 defines six different functions that tokens should implement and maintain in an Ethereum system. When we talk about features, we mean the software functions (or methods) that the new token must / can implement. In other words, these are the basic functionalities of a token, including how it is to be transmitted or how users can access the token data. The ERC-20 also prescribes the manner in which tokens can be sent and received.

This set of functions and signals ensures that different ETH tokens usually work the same anywhere in the Ethereum network. This means that almost all of the wallets that support the ETH currency also support tokens compatible with the ERC-20 standard. These wallets include myetherwallet.com, wallet.ethereum.org, Exodus, Mist Wallet, and, of course, Safe and Ledger. However, in some cases, you may need to take a few extra steps to see the new tokens in your wallet.

Technically, ERC-20 is still in the design stage, which means that the wider ETH community has not accepted it as a mandatory standard. Nevertheless, the dynamics appear to be strong enough to force all new tokens to be subject to ERC-20 rules. As the standard is relatively new, there are likely to be some adjustments as the Ethereum continues to develop rapidly and grow.

One of the significant problems with Ethereum tokens is that tokens sent directly to a smart contract lose money. A protocol error can cause the token contract to not respond to a direct transfer attempt, leading to a “loss” of the funds associated with the transfer. According to CoinDesk, $70,000 in coins have disappeared in this manner. Nevertheless, the ERC-20 remains a crucial aspect of the Ethereum ecosystem both now and in the future.

If you do not know what Ethereum is, you should probably read about it.