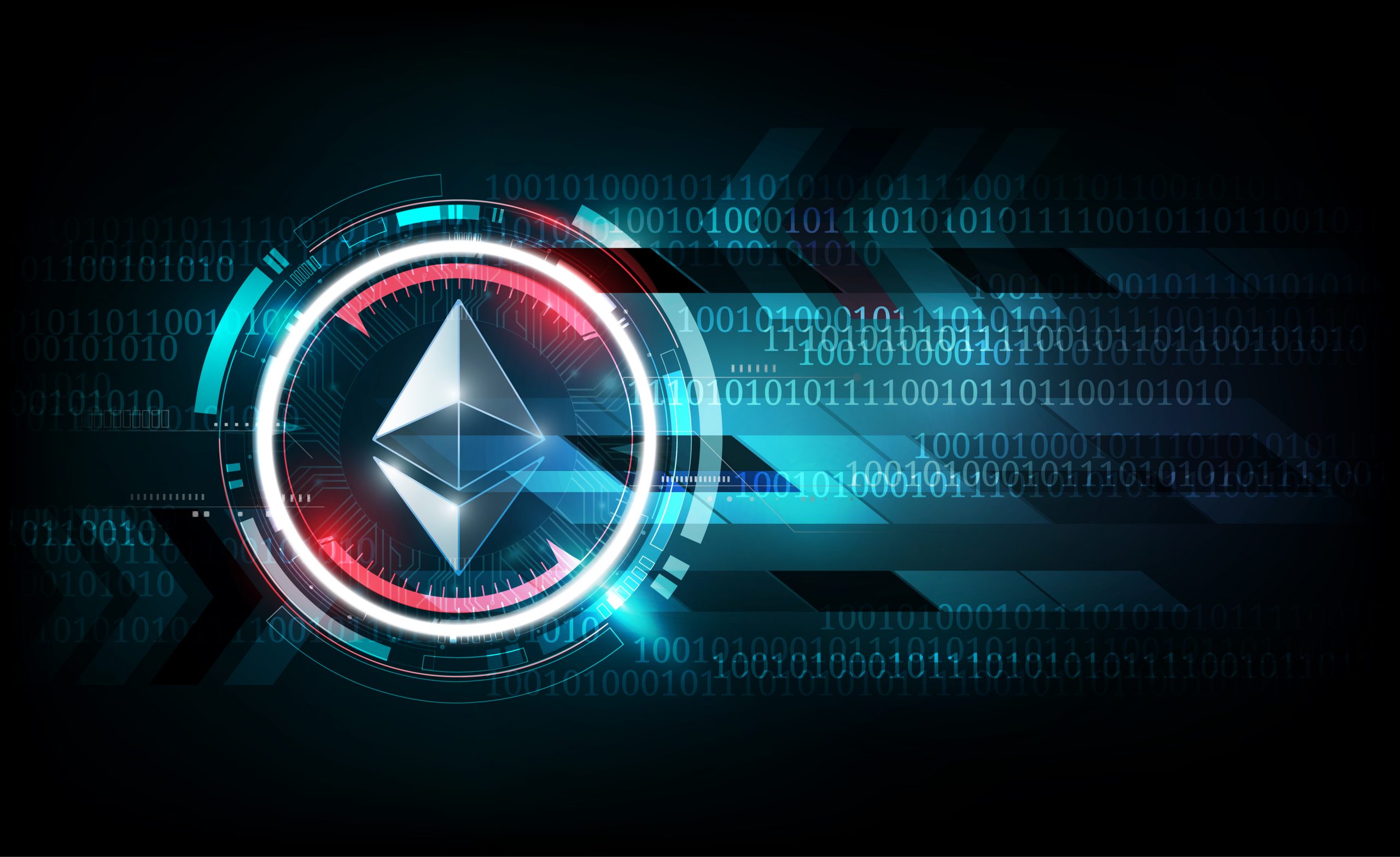 It’s not just the price Ethereum itself that has been breaking records in recent days. Ethereum transaction fees have also reached an all-time high. In addition, in this article we will look at the proposal of EIP 1559. It could potentially change Ethereum’s monetary policy and reduce its fees. It could also make Ethereum a less inflationary cryptocurrency (or at least partially). This through the burning of the GAS fee.

Ethereum Transaction Fees are at maximum

Users have to pay more than ever for sending Ethereum and ERC-20 transactions. While the price in the market climbs towards $2,000, users are increasingly having trouble conducting any transactions on the network. It is the second highest cryptocurrency.

The reason is high GAS fees. Even some exchanges can no longer cope with. Ethereum transaction fees have risen so high this week that some exchanges have been forced to halt ETH withdrawals.

Currently, the price of ATH for Ethereum is about $1,750. Grayscale began buying ETH for his Ethereum Trust again this week after a break of almost two months. CME’s ether futures should be ready very soon. The latter event may be somewhat worrying, given that CME’s Bitcoin futures were launched on December 17, 2017. Just days before the end of the 2016-2019 bull market. ETH futures will be launched on Monday, February 8.

Let us now return to the fees and the draft EIP 1559. It is becoming more and more relevant with the increase of the so-called GAS fee.

Ethereum’s network is moving towards ETH2. It will be a brand new blockchain with a proof-of-stake algorithm. In December, staking was launched on Ethereum 2.0 and a genesis block was extracted. It welcomed the Ethereum community to begin a new future that is to bring much-needed high scalability, among other things.

The problem of high charges always goes hand in hand with insufficient network throughput, slow transactions and thus overall network congestion. Therefore, EIP 1559 is only a temporary solution. It could potentially help all Ethereum users, but also developers who would like to build some projects here. Also to the entire DeFi ecosystem, which is experiencing a huge hype.

Currently, both Bitcoin and Ethereum transaction fees operate on the principle of auction. Each user can set a GAS fee based on current average fees, transaction priority, and how fast they are. Users then throw at each other, increasing fees. Miners sort transactions from the highest fees and sort (or not) them into blocks accordingly.

Among other things, this causes some problems. Especially for newcomers who have trouble setting the correct amount of the fee. Exceptionally, anybody could pay a fee many times higher than the value of the transaction. It is also stated that this model leads to excessive fee increases.

The draft EIP 1559 was introduced in 2019 by the founder of Ethereum (ETH), Vitalik Buterin. The main changes are the creation of a certain algorithm for the automatic determination of the amount of fees. It is called BaseFee (“basic fee”). This represents the necessary minimum GAS fee for including a transaction in the block. BaseFee is not fixed, but will change according to the current network load.

Another novelty that EIP 1559 would bring is the Miner Tip. Therefore, users will still be able to increase the priority of their transaction by sending a tip to the miners. In addition to the current reward for the mined block in this model, the miners receive a Miner Tip. But not a Basefee, which is automatically fired. By burning Basefee, ether charges would be closer to the original idea of ​​consuming GAS (“gas”) during transactions.

Ethereum’s network encounters problems with insufficient capacity / scalability. With the current level of Ethereum transaction fees, it becomes very expensive to carry out any transactions here. Ethereum ETH and ERC-20 transactions are downright unrealistic, especially for smaller amounts. One of the temporary but interesting and realistic solution is the implementation of the update proposed in EIP 1559. This before the transition to ETH2.