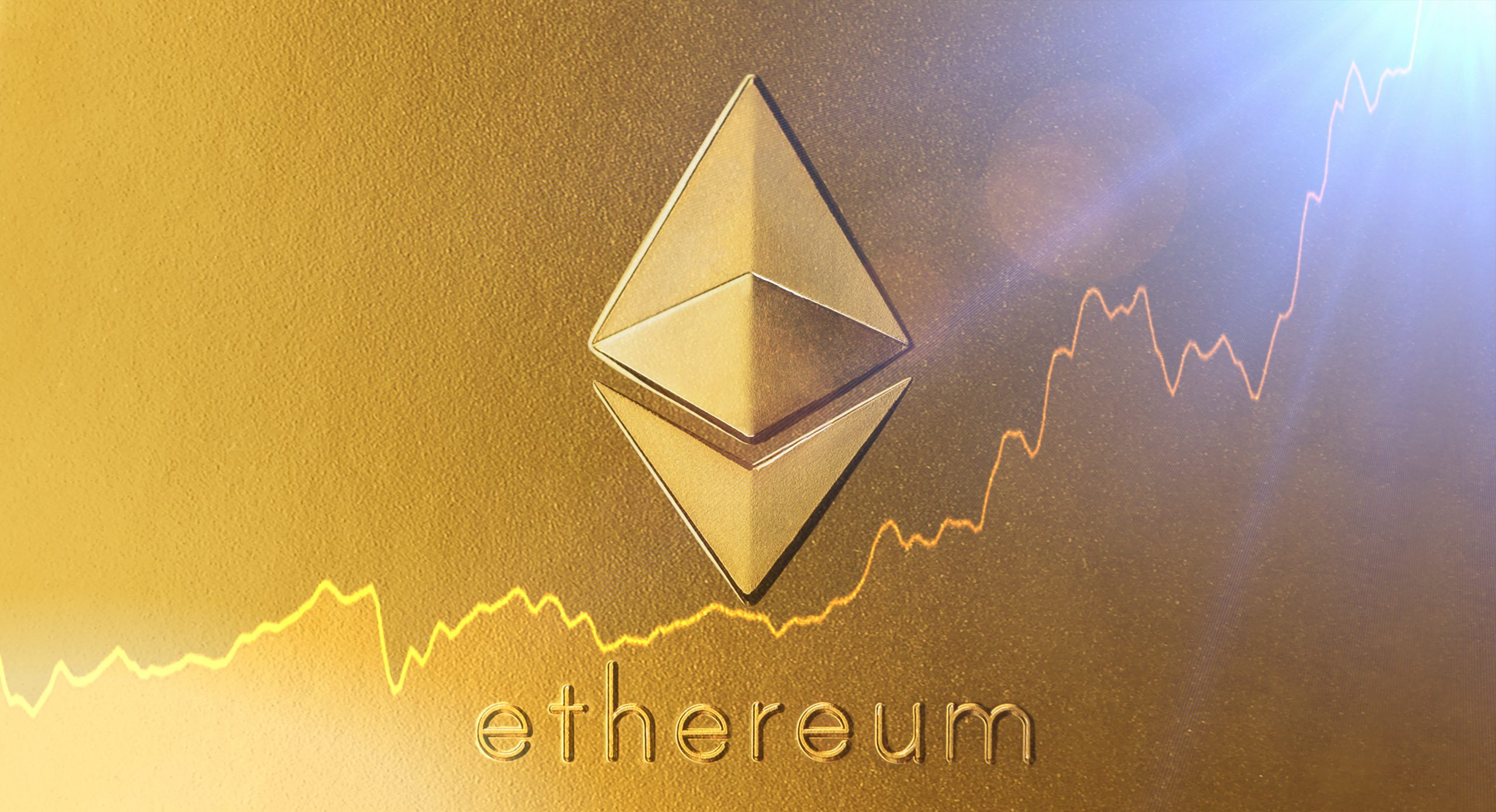 Ethereum value could be soon as expensive an ounce of gold. Ethereum has been experiencing a huge hype lately thanks to the DeFi ecosystem that is being created on Ethereum. Let’s take a closer look at the functions of the cryptocurrency market today and how it all fits together.

Will Ethereum value surpass an ounce of gold?

Almost two years ago, Ethereum value was a little more than a hundred dollars. So you could buy it for about $120. At the time, of course, no one knew which altcoins would be lucrative and which would go down. In retrospect, however, it seems that it was a big plus, respectively. The success of the projects depended on the number of users, ie the community. Whether something works on the blockchain or nothing is happening there is also important. Ethereum was definitely at the forefront of activity. It used its lead despite criticism for its slow development.

Today, Ethereum’s value is just over $1,600 and the future of the world of cryptocurrencies is literally before our eyes. So, let’s describe what we see!

The future is here

First of all, there is a rise in the price of Ethereum. It shows us that very soon it may not be easy at all to buy one whole ether. That is something we only know from Bitcoin so far. But when we take a good look, we don’t just see a change in the form of price increases. Over the last two years, we have been involved in how the cryptoworld has organically formed into a functioning DeFi ecosystem.

Although other promising projects are coming, Ethereum now powers most protocols. They have various functions, from IoT, through supply-chain, asset and file tokenization, to decentralized finance. The latter turns out to be a game-changer. DeFi attracts a massive amount of capital, thanks to which there is literally a revolution in the development of blockchain tools. This can be understood in terms of the very increase of innovation in the cryptosector.

The presence of money on the blockchain

Genius lies in the presence of the element of money. But only if the project success flows due to the growth of individual tokens. Both from users and all involved in the development. But beware that, if a project fails or experiences a security issue, people may lose money.

Despite various problems, however, a decentralized digital economy is really literally before our eyes. This includes platforms such as Ethereum, on which complete wonders are already taking place. Thanks to these wonders, the Ethereum value got that high.

The beauty is also that, together with decentralized financing and the whole digital economy that is emerging here, we still have Bitcoin, a digital form of gold that has organically spread its reputation as a store of value throughout the world for the past 2 years.

Ethereum value in the future

In fact, it doesn’t matter if the value of ethereum is more than an ounce of gold a month or a year. Cryptocurrency holders, if they managed to hit at least something into these projects, basically have no reason to sell such an investment. As long as everything flows in the right direction and evolves, then why leave?

Of course, this is not a financial advice, but rather a relatively interesting “educational” finding. As long as ether is the fuel for the DeFi sector, there will probably be pressure on its price. It has been rising in recent weeks and months.

We have the opportunity to be together and watch how the game changes after the increase in scalability that the transition to ETH2 should bring over time. What would the next cryptocurrency show us?