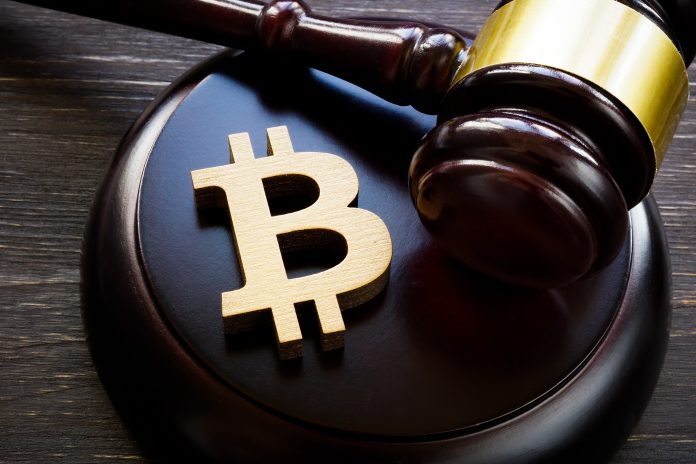 According to official information, this Tuesday, the Brazilian Senate approved a new bill that will serve as a new crypto regulation country’s industry. The new law aims to bring greater security to investors and set rules.

On Tuesday, the largest South American nation passed a law regulating the cryptocurrency industry in Brazil. However, the law on the regulatory framework for traders and cryptocurrency investors in the country has still not been won.

Before the law enters into force, it must pass the approval of the Chamber of Deputies and the signature of President Jair Bolsonar. The Cryptocurrency Regulation defines cryptocurrencies as digital representations of value that can be traded or transferred electronically, including making payments and investments.

“Under the proposal, digital asset service providers will be operating in Brazil only with the first authorization from a federal government authority. The proposal also defines that institutions authorized by the central bank’s activities will be the power exclusively to provide cryptocurrency services or accumulate them with other assets.”

The Brazilian government will still decide whether further amendments should be added to the new draft law on the regulation of the cryptocurrency sector. Lawmakers in Brazil also determine which state organizations will serve as the supreme regulator overseeing cryptocurrency providers.

Latin America is one of the areas with a high rate of cryptocurrency. Financial instability, corruption, and other problems lead the people of these countries to use cryptocurrencies, which then leads to cryptocurrency regulation by law. Central American El Salvador became the first country to make bitcoin legal tender.

What is the situation with cryptocurrency regulation by governments around the whole globe? You can read all about new crypto regulations in this article.