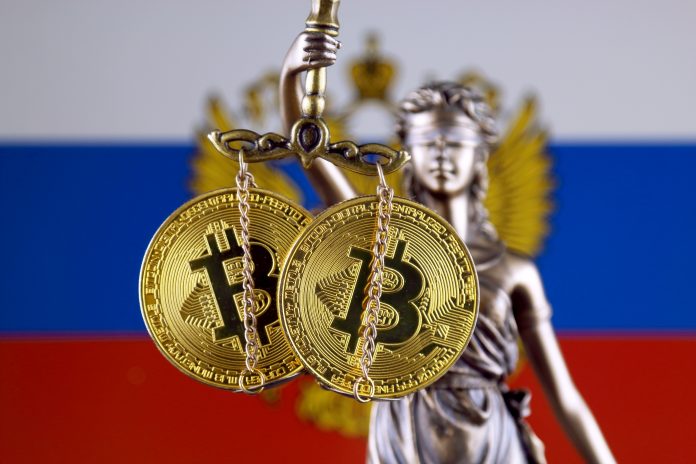 Bitcoin may become an unwanted participant in the armed conflict between Russia and Ukraine. Bitcoin has managed to gain support at the critical level of support of USD 37,000, which is a crucial pivot zone.

Russia and Ukraine – outcome for Bitcoin

However, growing panic can lead to its decline. Pessimistic sentiments and forecasts of a drop to $ 30,000, or even a drop to $ 18,000, are becoming increasingly common.

Well-known crypto analyst Jose Maria Rodriguez believes that the most critical milestone in support is at the turn of $ 32,850. If bitcoin falls below this zone, it will be the moment when there will be no return.

The coming inflation and the crises in Russia and Ukraine can serve as a massive catalyst for a rapid decline in bitcoin and the entire cryptocurrency market.

The constant panic and fluctuations of bad and good news make trading in the cryptocurrency market difficult. Bitcoin has dropped below $ 40,000, making it even more vulnerable and unprotected from various adverse fundamental reports.

Although Ukraine has legalized bitcoin, Russia intends to legalize the entire cryptocurrency market. The well-known bitcoin ETF of Fidelity’s prominent investment company launched in Europe to help investors invest in cryptocurrencies. All these positive factors have not affected cryptocurrency growth.

Bitcoin will remain at the same level until the situation with military operations clears up and the passions calm down. It will continue to be an unwanted participant in war operations and remain a hyper volatile asset for investment.

Due to the protracted conflict, investors on Wall Street are already expecting considerable declines in the cryptocurrency and stock markets. As soon as the panic subsides and the war escalates, the projections for long positions recover again, and bullish sentiment ensues.

Whether the holders’ diamond hands will hold bitcoin in such dangerous conditions will now be examined. After bitcoin, the altcoin market also lost billions of dollars and sank by at least 5-10%.