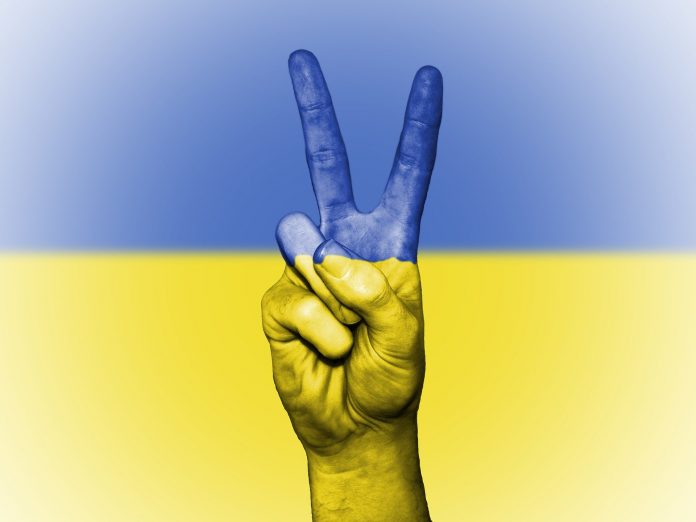 Russian soldiers in Ukraine who surrender to the Ukrainian army and lay down their weapons will receive a relatively large amount they can pay even in cryptocurrencies. They are also promised amnesties.

If Russian soldiers surrender, they will get a reward

Russian soldiers who surrender to Ukraine will receive cryptocurrencies or cash worth 5 million rubles, says Masha Efrosinina, a local television presenter and honorary ambassador of the UN Population Fund to Ukraine.

In an Instagram post, Efrosinina said Russian soldiers who surrendered would receive 5 million rubles ($ 45,000) in cryptocurrency or other Fiat currency and amnesty after the trial. According to Efrosinina, this offer comes from the Ministry of Defense of Ukraine and the global IT community.

Read also about the situation with the SWIFT banking system and the Russian banking situation right here!

The popularity of cryptocurrencies is growing

The popularity of cryptocurrencies during the war began to grow, and cryptocurrencies began to be actively used for various purposes. According to blockchain analyst firm Elliptic, more than $ 5 million in cryptocurrencies has been raised in the last three days to help Ukraine. More than $ 400,000 was donated to BTC in just one charity group. Elliptic has identified several cryptocurrency wallets used by these volunteer groups and NGOs, which together raised a total of just over $ 570,000 – much of it over the past year. So it is up to Russian soldiers to decide what they want.

After gaining substantial financial support worldwide, the Ukrainian government has now reached out to people via Twitter and asked for donations from cryptocurrencies such as Bitcoin, Ethereum, and Tether USDT. The government has also released official addresses for donations in BTC and ETH, and USDT, which you can see below. They have managed to collect cryptocurrencies worth around $ 5 million at these official addresses.

The largest global cryptocurrency exchange, Binance, also sent $ 10 million to Ukraine. In total, all donations in cryptocurrencies already amount to around $ 20 million.