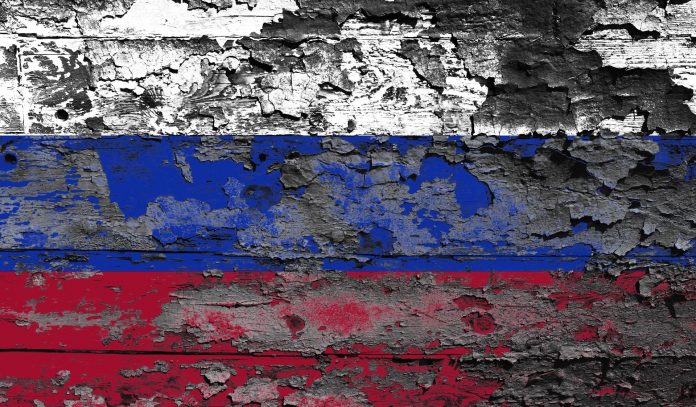 The Ukrainian government’s request to stop stablecoin transactions has not met with a response from Tether. What it means for price of tether and what are the predictions?

A challenge for the West

This was amid calls from Western companies such as Apple, Intel, SAP SE, and crypto-exchanges to block Russia’s access to their goods and services. In response, Apple stopped selling iPhones, iPads, and Macs in Russia on March 1, 2022,

The American chip giant Intel Corporation also shared that it “suspends all deliveries to customers in Russia and Belarus.”

Although Tether did not respond directly to Fedorov’s tweet, it said it “is constantly monitoring the market to ensure that there are no non-standard movements or measures that could conflict with international sanctions.”

Tether joins a list of crypto companies that refuse to block access to their services to all Russians. Coinbase and Kraken have said they will not stop all Russian users, as such a measure counter the rationale for cryptographic services’ resilience to censorship.

Fedorov also asked U.S. printing giant Xerox to stop shipping its equipment to Ukraine and petitioned software and cloud-giant Microsoft to “do more” to stop the war. According to him, public humiliation is effective because companies make logical and rational decisions.

“I THINK THIS CHOICE IS AS BLACK AND WHITE ONLY. IT IS TIME TO TAKE ON ONE SIDE, WITH ON THE PART OF PEACE, OR ON THE SIDE OF TERROR AND MURDER,”

– Fedorov said in a recent interview with The New York Times.

However, civil society groups, such as the Society for the Protection of the Internet in Russia, offer a different perspective:

“INTERNET SHUTDOWN CAN BE USED IN TYRANNY, NOT DEMOCRACY. ANY SANCTIONS THAT CROSS RUSSIAN CITIZENS’ ACCESS TO INFORMATION ONLY STRENGTHEN PUTIN’S REGIME,”

– stated in a statement published earlier this week.

The bond can be used for capital flight

By focusing on stablecoin, Fedorov suggested that The Russian elite use tether for capital flight. In other words, to move money across borders.

A 2020 Chainalysis report revealed that China and other Southeast Asian investors had transferred $ 50 billion to other jurisdictions using Tether.

However, part of these capital outflows was caused by mining activities in the country at the time. However, the Russians could potentially move their money out of the country and throw it into other cryptocurrencies. The research company CryptoCompare estimates that the inflow of bitcoins from the Russian ruble has increased by 0.08% since the end of 2021.