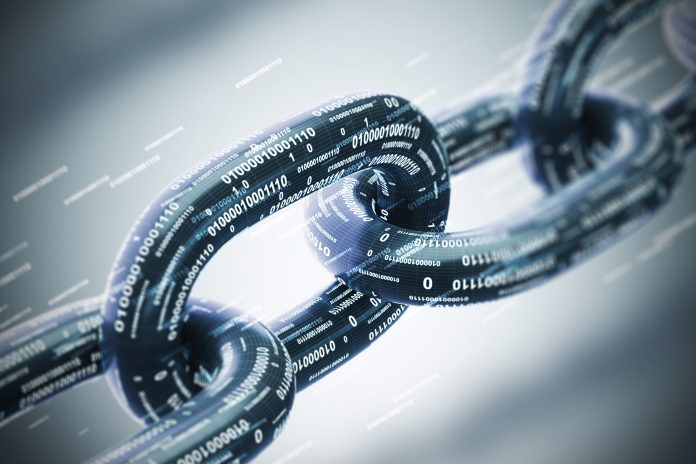 Yesterday (January 19, 2021), 28 minutes after midnight, an unknown Bitcoin user completed a transaction with a total value of 0.00864200 BTC. He divided the amount into two addresses – each of them had 432,100 satoshis. The recipients’ addresses themselves indicate the purpose of the operation. The first few characters of these addresses are the words “God” and “the Bible.”

Since the sender overpaid the transaction fees about five times, it is clear that he was very concerned about writing the Bible quote on block #666,666. He paid about $50.

Bible quote in Blockchain: The wording of the biblical quote

An excerpt from the Bible, which an unknown member of the bitcoin community chose for his message, will now forever remain written on a block with a serial number of six sixes. As you probably know, the three sixes, sometimes referred to as the “beast number,” are associated with evil in Christianity.

Therefore, the message that someone placed on the block with only six is a quote from the New Testament’s sixth book – the Letter to the Romans. It reads:

More notes on the blockchain

Firstly, there are more Blockchain quotes that were found in the chain. Secondly, an excerpt from the Bible is far from the only exciting message that someone wrote on the BTC blockchain.

We last informed you of something similar in early December 2020. When Bitcoin outperformed it’s December 2017 ATH. On December 1, Reuters wrote an article about it. Slush Pool immortalized this article’s title on a bitcoin blockchain, thus continuing a tradition begun by Satoshi Nakamoto himself.

The founder of BTC inserted the first bitcoin blockchain quote message into the Genesis block (the first extracted block/block #0). It was a message:

Slush Pool – the oldest bitcoin mining pool originating from the Czech Republic – continued the tradition in block #659 678. Therefore, the message was:

Reuters, 01/Dec/2020. The dollar falls on US stimulus hopes; Bitcoin has reached the peak of all time.”