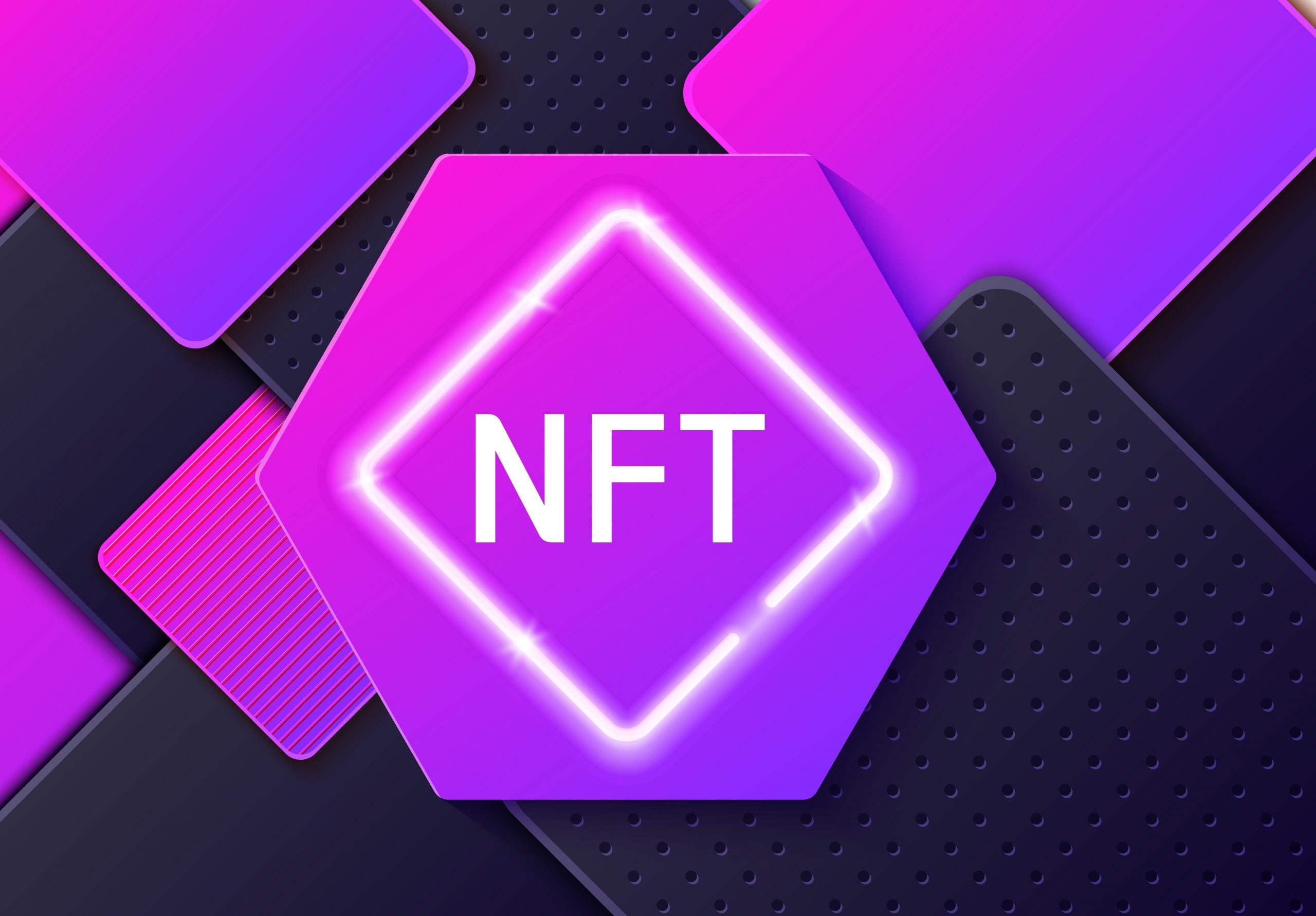 Ben Armstrong, known in the crypto community as BitBoy crypto, says he is focusing on three NFT platforms that could be highly valued before the end of the cycle. If we stay in the bull market, some altcoins will continue to pump up. Many traders share their hot candidates for the biggest blockbusters of the season. Which one will be successful, and who is heading next in the blockchain technology field?

The crypto influencer known in the industry as BitBoy says he has invested in three NFT cryptocurrencies. The first is Chiliz (CHZ). This NFT platform focuses on club tokens for sports teams. Dozens of football teams, including Juventus, Barcelona, and many others, have already released their fan tokens on the Chiliz blockchain technology. However, due to solid growth since the beginning of the year, BitBoy has missed a significant appreciation. So, can this tip work for him at all?

“Now they’re going to jump into the National Football League (NFL) in America. That is just a rumor. They also recently opened an office in New York, where, coincidentally, it is the head office of almost every major sports league, including the NFL. Right now, Chiliz has moved from barely a top 200 to a top 40, but it still has the potential to go into the top 20.”

The second NFT platform on Ben Armstrong’s list is ECOMI. The project, listed on CMC only in February, has currently more than tripled in March alone. BitBoy says he would like to kick himself for not investing in ECOMI before.

Also, the latest tip in this episode of Tons of New Tips, a coin described by BitBoy crypto as “total selection number one,” is a platform for the NFT. Ethernity is a platform for limited edition trading cards for beginning artists. Also, users can buy or sell cards with a single click through the Uniswap exchange.

BitBoy crypto says some influential names are working with Ethernity, including Philadelphia 76ers owner Michael Rubin, skateboarding legend Tony Hawk and football stars Paolo Maldini and Christian Vieri. The problem is that the project, despite the trader’s optimism, has also seen a significant rise in prices recently.

CMC has the first record of ERN in early March at a price of about $3.15. While writing this article, it is trading for almost $39.