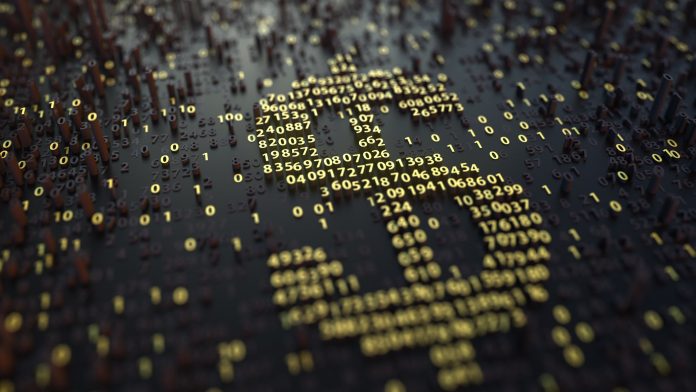 Firstly, China is already conducting “general tests” for its digital currency for central bank (CBDC). A Bloomberg report has emerged stating that we could see a prototype of the US CBDC version in July.

Why to create a “digital dollar”?

Although there is still no official political mandate for the FED, lawmakers, regulators, and stakeholders, have been talking a lot lately about the need to speed up the process of settling transactions through individual FED accounts instead of using money from commercial banks. Such as SWIFT or Fedwire. This in the distribution of social and incentive payments through banking.

Proponents of the US CBDC argue that the digital dollar would “make it easier for institutions to have a broader and more diverse approach to making high-value payments.”

There are also other central banks that are creating digital currencies. Russian Rubble could be ready soon.

The difference between the US and China

In China, the People’s Bank of China began work on the CBDC (Digital Yuan) project as early as 2014. The CBDC is seen to undermine the dominance of the duopoly AliPay and WeChat Pay. There is a rise of mobile payments in the country. Also a decline in cash payments. Consequently, there is a growing concern about the money bubble of commercial banks. These are locked in Alibaba or Tencent accounts.

“Digital RMB is a project that is designed as a means to re-employ monetary control. This in the interest of financial stability”.

RMB (Renminbi) is a term for the Chinese physical currency’s digital form. Thanks to blockchain technology, it is distributed by the Chinese central bank to second-tier providers. This includes state-owned banks and online payment providers such as Alipay and WeChat Pay.

Both the Chinese and American are trying to create a CBDC. This by creating a high-level competitor to produce commercial bank money. The People’s Bank of China is concerned that mobile payment companies have too much control over the money supply. Such as Alipay and WeChat Pay. This is an opinion shared by many analysts.

On the other hand, in the US, banking marketers are vehemently opposed to the idea of ​​introducing CBDC. The American Bankers’ Association (ABA) spent almost $3 million on lobbying lawmakers in the fourth quarter of the year. This according to published information. In total, the association spent nearly $12 million in lobbying during 2020.

Ross Feingold is a commercial lawyer based in Taipei. He is a former adviser to Deutsche Bank’s Hong Kong branch. This is the largest independent group to raise funds from ABA lobbying. He says that there is no legal way in the US to force established financial institutions to accept the CBDC. At least as a payment method. Otherwise, it would look like the bank of China in the United States. It would be “culturally disgusting”. This from an interview with Blockworks.

The American Bankers’ Association claims in one of its documents that the CBDC would give the FED too much power. It would be inappropriate for the FED to become a “national arbiter of social issues”. This for some controversial purchases of cannabis and firearms.

“People’s right to transaction outside the central bank’s supervision is a valued civil liberty. It is protected by the proper process of the private banking sector”.

On the other hand, it should be added here that ABA’s privacy concerns may be exaggerated. The US Government already has the tools and legal framework (authority) to monitor any transactions.

“The banking secret act and the extensive authority of the financial crime recovery network are executive tools. This to monitor and invest individual transactions”.

Let’s not hurry with the digital dollar

FED Chairman Jerome Powell reiterated that he would prefer the US not to rush anywhere. He recommends to consider everything very carefully. This during Monday’s virtual panel at a banking conference: “We do not have to hurry with this project. Also, we do not have to be the first on the market. Mainly because we are the world’s main reserve currency”. In a statement, Powell said the United States was the “sovereign anchor” of the world’s most trusted currency. He asked whether the disruption was safe. Also whether the United States needed such a system at all.

To sum it up, many experts look at the year 2021 as the CBDC year (Central Bank Digital Currencies). However, as recent developments from the USA show, this idea is not met with understanding and enthusiasm. And, as expected, the loudest commercial banks in the US are understandably shouting.