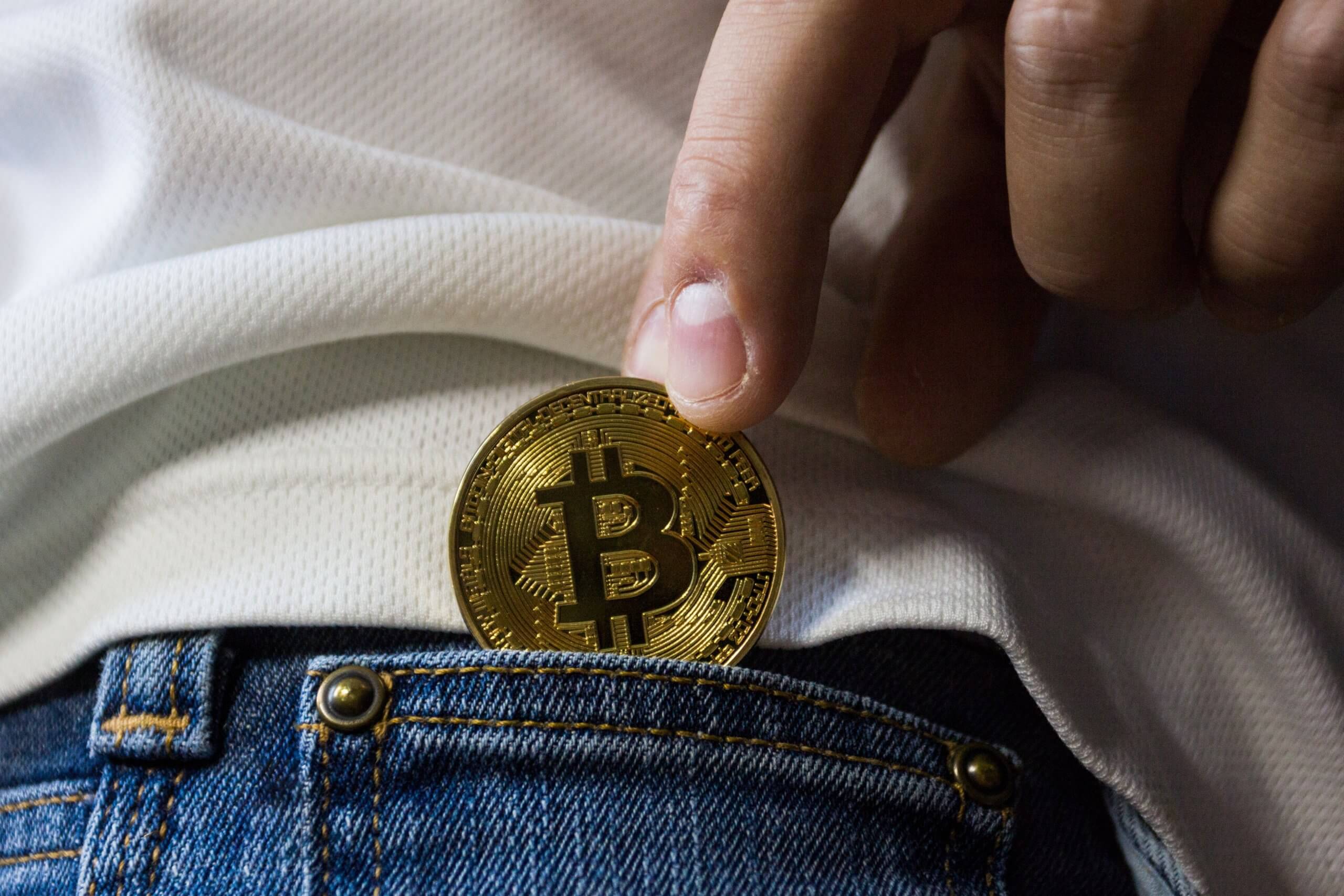 This is Bitcoin Price History. Last week, Bitcoin was able to surpass the historical value achieved in 2017. It is natural for people trading in bitcoins to compare the current rally with the mentioned period. On the other hand, the bulls may evaluate the new peak as great news. The bears may oppose that the US S&P 500 index rose by about 37% over the same period.

What was behind the growth in 2017

In American politics, Republican members of the Senate prepared a comprehensive tax reform under the Trump Act on Reducing Taxes and Jobs. It had a positive effect on the economy for the next three years and harmed the US dollar. In the world of cryptocurrencies, this meant parabolic growth against the US dollar to new records (above $19,600). Subsequently, there was a massive sell-off. Bitcoin fell to $3,200.

When asset prices skyrocket in too short a time, it may be natural for investors to have skepticism that the same price compensation will reappear in the future. The bitcoin price history may explain why some investors seem to have a negative outlook on cryptocurrencies after Bitcoin trades close to the last “all-time high”. Subsequently, they expect a repeat of the scenario from 2017. Therefore, they will get rid of their positions.

The difference compared to 2017

I was looking at the daily rate of the percentage change in the price of bitcoin. It was, in fact, much lower during the recent attempt to cross the $20,000 psychological threshold. This compared to the more volatile periods that characterized the cryptocurrency markets in 2017. On this basis, it is more than likely that these bitcoin movements were mainly due to profit-taking rather than specific attempts to bet on a decline.

A positive factor for bitcoin is that cryptocurrency is beginning to serve more like a currency than speculation on profit. The total value of market transactions based on cryptocurrency assets has been growing continuously since 2017. East Asia has the largest share of commerce. This is important for the cryptocurrency market, as this is where many of the world’s largest population centers are concentrated.

The total number of active bitcoin wallets has increased significantly over the last three years. At the beginning of 2017, there were about 13 million bitcoin wallets with a balance higher than zero. That number rose to more than 32.5 million in 2020. Overall, this suggests that wealth building and public investment in cryptocurrencies are growing steadily.

The last and most significant positive foundation for cryptocurrencies is the increase in bitcoin derivative trading. This suggests that investors are finding new ways to use cryptocurrencies. Mainly as a strategic component in active portfolios as portfolio hedges. On the other hand, it is a gloomy picture for big players. This because the cryptocurrency market no longer depends on a few big players. Those who can move the market to their advantage.

Looking at the weekly chart, we can observe overcoming the bitcoin price history value of 2017. But not breaking the psychological resistance of $20,000 USD. Over the course of a few weeks, we will be able to observe price movements to the right. But, after breaking the value of $20,000, there will be room for the continued growth of bitcoin.