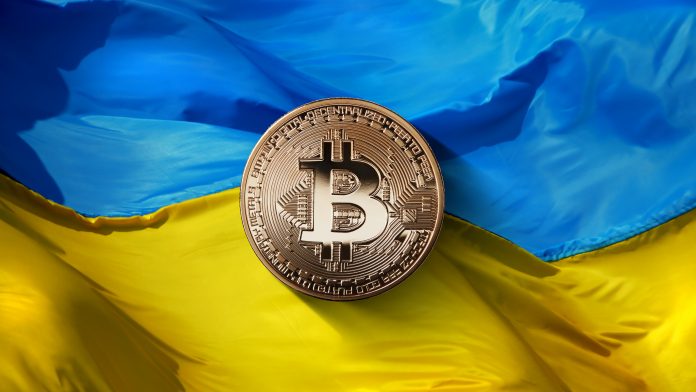 More and more governments are recognizing the continuing power of cryptocurrencies such as Bitcoin. Ukraine was the last to join the growing list of countries that have legalized cryptocurrencies with Bitcoin laws and for other cryprocurrencies.

Parliament in Ukraine adopted almost unanimously a law on the legalization of cryptocurrencies. Earlier last month, there were reports of a new draft crypto bill that would allow payments in cryptocurrencies. According to local news, the bill was ready for a second reading in parliament at the time.

On Wednesday, however, the Ukrainian parliament passed a bill on “Virtual Assets”. Thus, for the first time, it legally recognizes cryptocurrencies in the country. The law will enter into force after legislators approve changes to the country’s tax code regarding the taxation of cryptocurrency transactions. However, Ukrainian legislation will still vote on these changes.

What the cryptocurrency laws say

Contrary to El Salvador’s move to accept Bitcoin as legal tender, the Ukrainian crypto law clearly states that cryptocurrencies do not constitute legal tender. Nevertheless, it is a sign that the country is leaning more towards Bitcoin.

The new law recognizes virtual assets as secured and unsecured intangible assets. However, cryptocurrencies are not accepted as a legal means of payment and will not be exchanged for other goods or services.

“Ukrainians will also be able to declare their income in virtual funds,” said Anastasia Bratko of the Ministry of Digital Transformation. She added that the law “guarantees judicial protection of the rights of owners of virtual assets.”

The law mandates that the term “virtual financial assets” be issued by registered entities. Cryptocurrency market participants will independently determine the value of virtual assets, open bank accounts to settle transactions, and seek judicial protection of related rights. Service providers must comply with the country’s anti-money laundering regulations and prevent attempts to finance terrorism through their platforms, as are traditional financial institutions.

History of cryptocurrencies in Ukraine

Cryptocurrency laws in Ukraine used to be somewhat in the gray zone. Trade-in cryptocurrencies were not illegal in the country even before the legislation. However, no specific laws were in force around this. Locals were allowed to buy and exchange virtual currencies, but cryptocurrency companies and exchanges were often under the strict supervision of law enforcement agencies.

Two years ago, the Ukrainian Ministry of Digital Transformation was established. It has become very active in the field of cryptocurrencies. In collaboration with Binance, they collaborated on new crypto rules.

The government’s online portal reported that the Ministry of Digital Transformation has partnered with Currency.com. This Belarusian service is the first regulated exchange office in the Commonwealth of Independent States (CIS) to support cryptocurrencies Fiat and tokenized assets.

In August, the Security Service of Ukraine (SBU) blocked a network of “secret cryptocurrency exchanges” operating in the capital, Kyiv. The SBU claimed that these exchanges facilitate money laundering and ensure the anonymity of transactions.

The current authorities maintain a positive attitude towards the country’s growing cryptocurrency industry. According to the Kyiv media, the government plans to open the cryptocurrency market to businesses and investors by 2022.

During an official state visit to the USA last month, the President of Ukraine, Volodymyr Zelensky, called on the most critical investors to actively cooperate with venture capital funds with Ukraine.

As a selling point for investment, he spoke of the emerging “legal innovative market of virtual assets” in Ukraine. Digital Transformation Minister Mykhailo Fedorov also said that the country is modernizing its payment market so that its national bank can issue digital currency.