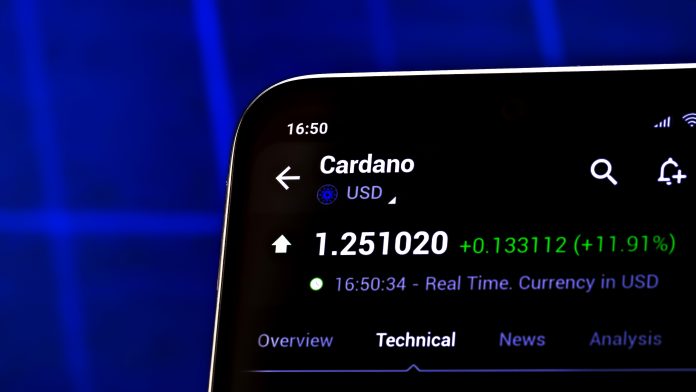 Cardano (ADA) has entered a new future. As the latest news suggest, it should now be possible to launch smart contracts on the mainnet. The developers will afford a short celebration after the Alonzo hard fork, but the work is just beginning.

“Welcome to the beginning of a new era for Cardano“, wrote the research and development company Input Output (IOHK). These words do not seem exaggerated. Now finally will be possible to run decentralized applications on the Cardano cryptocurrency blockchain. Such as decentralized exchanges and other DeFi projects.

For Cardano developers and the project itself, this is a crucial test. As some opponents predicted, we will see whether the project will receive the desired activity or dead silence.

“The Alonzo upgrade is the epoch-making moment of the birth of a new ecosystem”, says the IOHK, adding:

Plutus is a programming language that runs smart contracts, not the very core of this 3rd generation cryptocurrency. The Haskell language is used for this.

Alonzo is an update that brought highly anticipated capabilities to the Cardano ecosystem. This on September 12, 2021, through the integration of Plutus blockchain scripts.

This will allow the first time the implementation of smart contracts on Cardano. It will bring several new use cases for decentralized applications (DApps).

A riotous celebration would be too hasty

There will be more extended celebrations later because now Cardano has to prove that it deserves an excellent 3rd place on the cryptocurrency market, right behind Bitcoin and Ethereum.

Of course, this will require much more than just the ability of smart contracts themselves and their great use and overall network activity. This incluiding the emerging projects on the Cardano (ADA) blockchain.

“We should rightly allow ourselves to acknowledge the enormous effort that so many people have put into getting here. Although we can afford short downtimes, there is no time to rest. And there is no room for arrogance. This is where the mission begins because the whole community is beginning to fulfill the vision we have all been working on for so long. Building a decentralized system that expands economic identity and opportunities for everyone, anywhere.”

Consequently, according to the developers, the Alonzo upgrade (named after the pioneering American mathematician Alonzo Church) will build on the success of all previous upgrades on the way here.

“So we have one of the most decentralized, sustainable, robust, and most advanced blockchain platforms in the world. It runs by a qualified pool operator community (SPO). We love an informed and passionate community of delegates. We have a thriving NFT ecosystem that attracts with ease and low minting costs. And plan future management through Voltaire and maximum scalability using Basho and Hydra scaling. The future is bright and stretches far; we will continue to travel together after a long journey”.

The ADA has laid the foundations for its future. Shortly, IOHK expects a rough road surface where the initial user experience may not be perfect. “Some early DApps will have problems. We’ll see some great development teams and some weak ones”. Even before the inevitably, some applications are poorly written, developers are trying to take advantage of hackers and other “negative people”. However, they add:

“The Alonzo upgrade is a transformational network upgrade that will catalyze a thriving ecosystem of developers, creators, and innovators”. 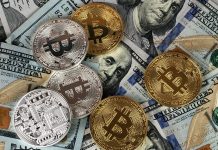 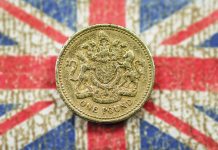 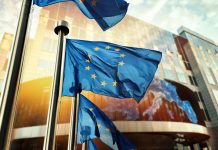