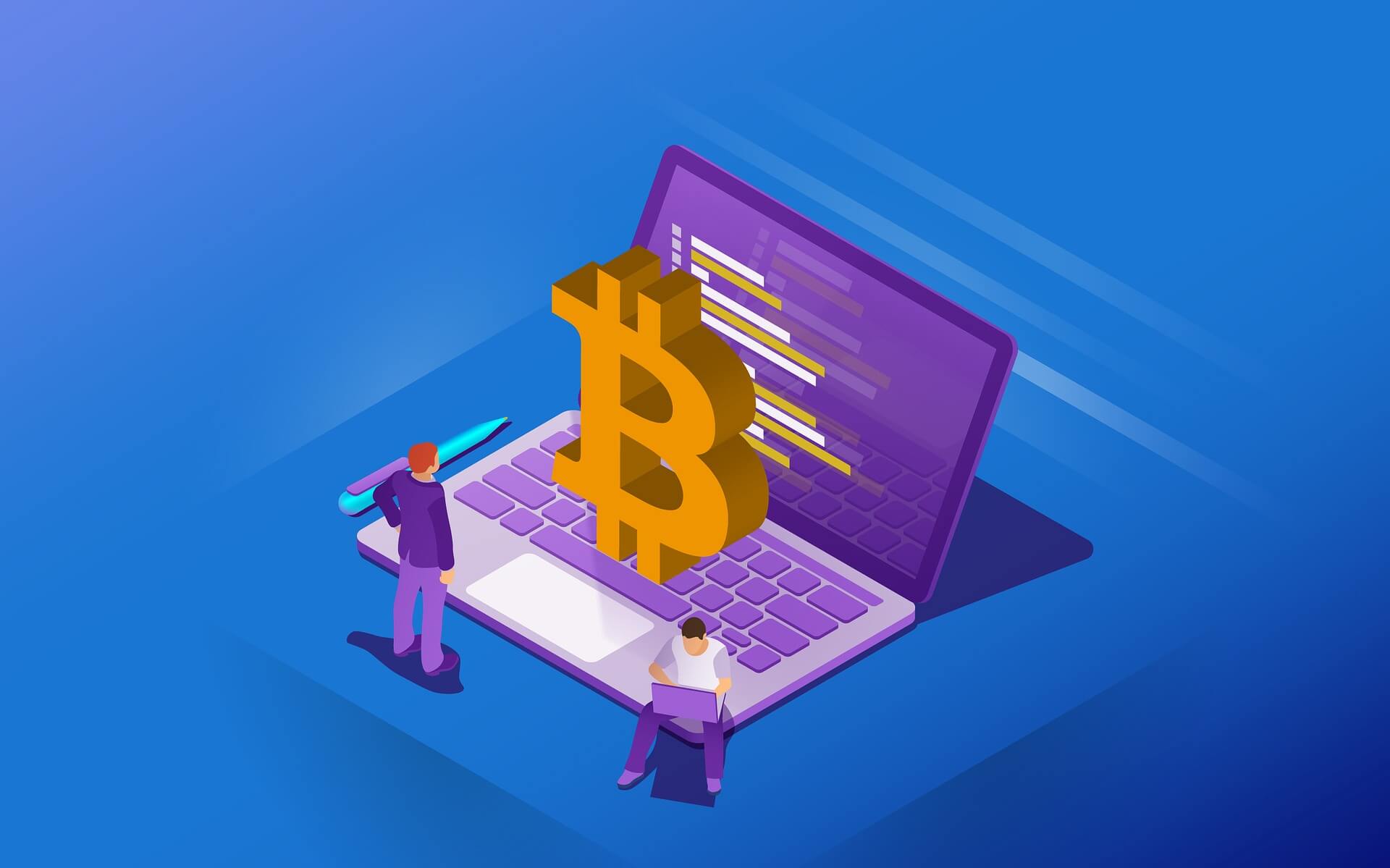 We have a new situation here and a reason to celebrate. After a massive upward trend in cryptocurrency markets, the market capitalization of Bitcoin (BTC) outperformed some major publicly traded companies. Such as Intel and Coca-Cola.

The bull market was enjoyed by almost all cryptocurrency enthusiasts at the end of July. Following the BTC in the bull market, it seems like there was a significant increase in the bitcoin market cap. It exceeded $200 billion. At the time of writing, this value is over $207 billion.

So what is the bitcoin market cap right now?

As such, Bitcoin currently has a higher market capitalization value than, for example, the shares of major global companies such as Intel or Coca-Cola. On July 31, shares of Intel and Coca-Cola closed at a market cap of $203 billion ($202 billion, respectively). On the other hand, Intel has been experiencing a sharp sell-off lately. This according to the official chart. It shows the development of the bitcoin market cap over the last seven days.

Intel, a leading global technology company, has seen a significant decline in market capitalization during recent days. The company’s total market capitalization fell below $259 billion. This after the company released very disappointing revenue figures on July 22. Subsequently, it lost another $45 billion until July 24. This according to Macro Trends.

It is worth mentioning here that this is not the first time that Intel has remained behind Bitcoin. This in terms of market capitalization. For example, during 2017, Intel did not exceed $220 billion. On the other hand, Bitcoin’s total market capitalization exceeded $300 billion. During the historic bull run, the BTC market reached its current historical maximum of about $20,000 USD.

Coca-Cola’s market capitalization has fallen below $200 billion since March.

Amid the uncertainty caused by the coronavirus pandemic, the beverage giant Coca-Cola also suffered significant losses. It was hit by a considerable wave of sales earlier this year. In March 2020, Coca-Cola depreciated more than $90 billion in one month. Data released last week shows that the sell-off eventually resulted in the most significant decline in the company’s quarterly revenues. At least in the previous 30 years.

Bitcoin, on the other hand, has seen several bullish movements during this year. That brings to it more than $80 billion in capitalization since January 1, 2020. Besides, on August 2, Bitcoin reached its maximum this year. By then, its price touched $12,000 USD.

At the beginning of this year, almost all markets were hit by the coronavirus pandemic. The situation was very gloomy. Now the cryptocurrency markets are quite optimistic. Also in a good mood and with high expectations about the future. We certainly have something to look forward to. Mainly because no one would ever think that the value of Bitcoin will surpass such giants as Intel or Coca-Cola.