EverydayCryptoNews
Home Coins Bitcoin Bitcoin volatility is lower than in 2017 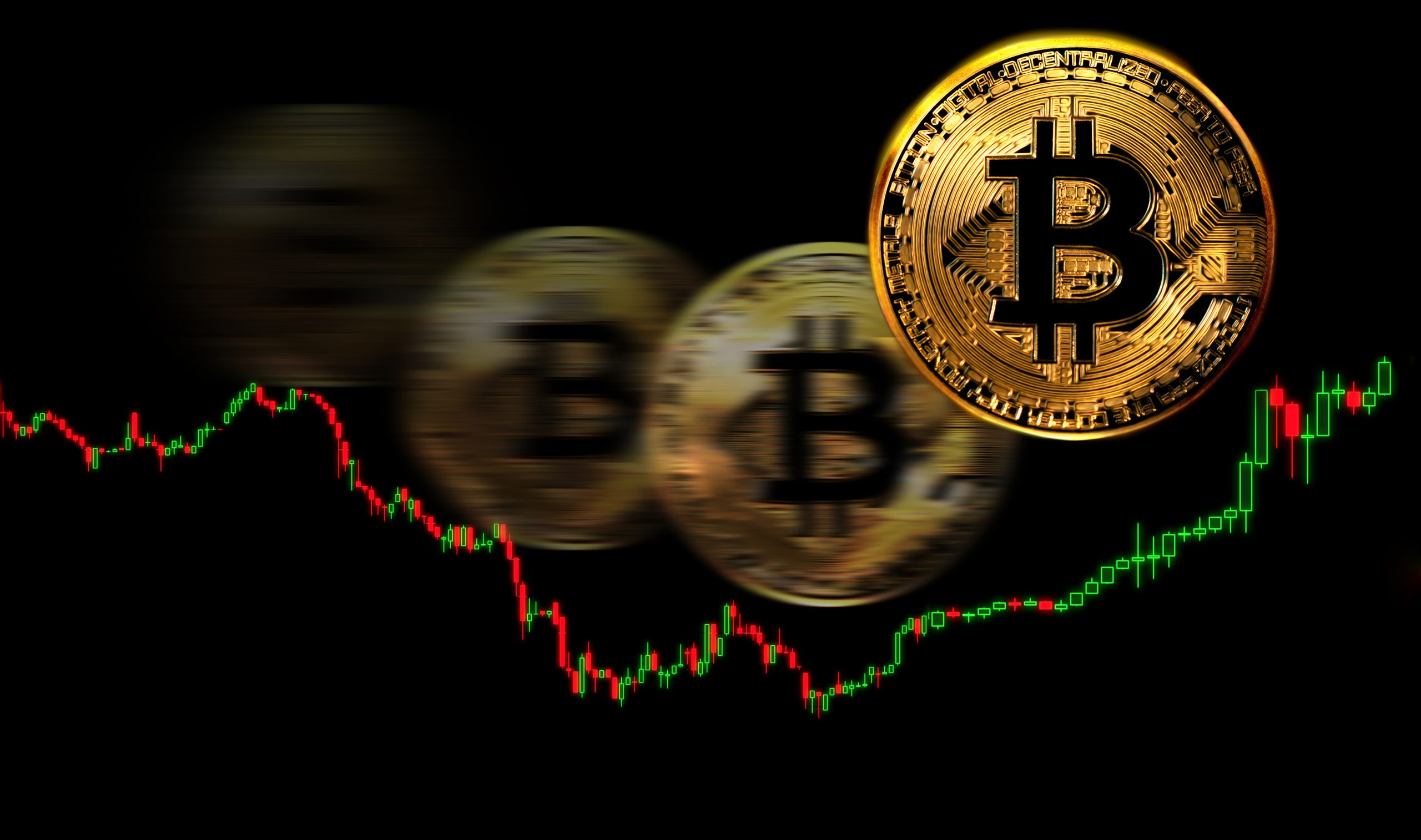 Bitcoin’s volatility is far from the same level as during the 2017 bullish run. Bitcoin has surpassed $51,000 and, according to some analysts, it needs to keep falling for further growth.

Bitcoin volatility is much lower than in 2017

According to Cointlegraph, “analysts still say that lower price fluctuations are needed to keep up the momentum”. Today, Bitcoin surpassed $50,000. It also got over $51,000, where the advance above has stopped.

Data from the Woobull Charts currently show Bitcoin’s 60-day volatility at 14.25%. This is a significant decrease from more than 32% recorded at the zenith of the bull run in 2017. As we know, volatility has been declining for a long time. Thus, without the widely criticized risk of sharp price fluctuations. Exactly as expected by analysts. Especially those who argue for declining volatility with rising prices. In the long run, it may make Bitcoin a suitable currency for everyday payments.

Bitcoin is less stable than gold

However, Bitcoin’s price fluctuations are still orders of magnitude higher than gold. It is sometimes compared with it (see the term “digital gold”). Data from Skew put Bitcoin’s current three-month realized volatility at 90%. This is more than five times the price fluctuations in gold.

According to JP Morgan analysts, the current Bitcoin price rally is unsustainable unless volatility drops significantly. They are probably partly based on the January roller coaster. The, BTC grew by almost 50% and almost reached $42,000, before falling by more than 30% and below $30,000.

Bloomberg’s strategist Mike McGlon believes that Bitcoin’s current price fluctuations are only temporary. He expects the market to calm down. According to McGlon, the growing inflow of institutional capital will push Bitcoin volatility below the level of gold volatility.

In early February, Kraken, the US crypto platform, released a report predicting that Bitcoin’s continued rise would be accompanied by reduced volatility.

According to Peter Brandt, Bitcoin is in the next parabolic phase, which, according to the market capitalization of the main cryptocurrency, has pumped to year-on-year gains of around 75%. So, we could logically add that without higher volatility than gold, it would probably not be possible.

Bitcoin’s volatility is far from the same level as during the bull run in 2017. Some analysts condition its decline as further growth. In general, however, there is a widespread awareness that volatility gradually decreases with increasing price and market size, as the main chart demonstrates.

However, it is difficult to draw conclusions from the current level of volatility as to whether Bitcoin will also reach the next level after overcoming $50,000. After all, the following still applies: 1 BTC = 1 BTC.