EverydayCryptoNews
Home Coins Bitcoin Bitcoin will be part of the system 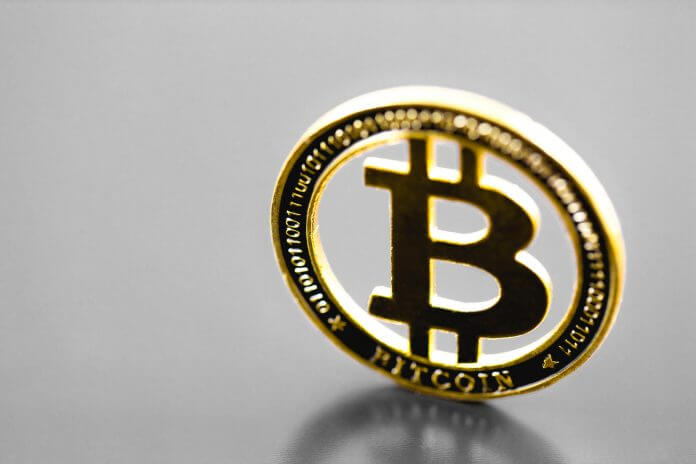 Bitcoin will not replace government-issued currencies but will be part of the system, expert says

Bitcoin was created in 2009 by a developer under the pseudonym of Satoshi Nakamoto, and now it is the most widespread digital currency. It should not replace official currencies in the future, but will become part of the monetary system. Ordinary money will lose its privileged position. Jakub Jedlinsky, from the University of Economics in Prague, stated the aforementioned at the AMEC Global Summit international conference. According to him, some traditional currencies will move to decentralized databases (using the now popular blockchain technology), which keep an ever-increasing number of records and serve as accounting ledgers for cryptocurrencies.

Bitcoin came to the center of media attention at the end of 2017, when its value exceeded $19,000. After that, the price of the cryptocurrency dropped dramatically. However, it’s growing again during this year, and its price reached the eight thousand dollar mark in May.

According to Jedlinsky, in the future, decentralized databases will join current interconnected databases such as current accounts, central banks, Visa, PayPal, and others. “The traditional system is a linked database, and it’s a club of people who trust each other. Blockchain is a linear database, and you don’t have to trust anyone,” he said — the database stores values ​​and personal data in digital form without having to rely on a third party.

According to Jedlinski, people will use several currencies for different functions and pay in several ways. “The current forms of payment, besides cash, are problematic. You need to give someone your information, such as your credit card numbers. With cryptocurrency, you don’t provide any information about yourself, and only you have access to your private key. It’s similar to a cash payment, but online.” said Jedlinský.

Smart contracts that make real-time payments complement the payment security. All information, such as internet clicks, is recorded in the database. According to Jedlinsky, blockchain is the safest way to preserve value. “That’s why I believe some central banks will use Bitcoin instead of a gold reserve,” he said.

On the other side, according to many analysts, the development of Bitcoin is random and very fluctuating, which favors speculators. “Nothing has changed with Bitcoin. Bitcoin price development is basically a purely random phenomenon. In the future, its price may go up, as it may fall too”, Said Cyrrus analyst Michal Brožka. Investing in Bitcoin is not a matter of reason, but more a ‘gut thing’. Capitalinked.com analyst Radim Dohnal expects to return to thousands of dollars per Bitcoin in the next three years. “On the horizon of three to five years, assuming the emergence of another cryptocurrency free of so many scandals,” he said.

Bitcoin and other cryptocurrencies originated in 2009, based on an anonymous article from a developer under the pseudonym of Satoshi Nakamoto, on which he described cryptocurrency technology. It is a virtual Internet currency with no central authority to control the amount of money in circulation. No one can influence the coin, counterfeit, confiscate accounts, monitor cash flows, or cause inflation. The price of Bitcoin depends on the trust and willingness of the owners to trade with it, so the value is determined only by supply and demand.

Many people have claimed to be Satoshi Nakamoto. He is supposed to be a male who lived in Japan, but some speculated he was unlikely to be Japanese due to his native-level use of English, and his bitcoin software not being documented or labelled in Japanese. There is still doubt about his real identity. Speculation about it has focused on a number of cryptography and computer science experts, mostly of non-Japanese descent.