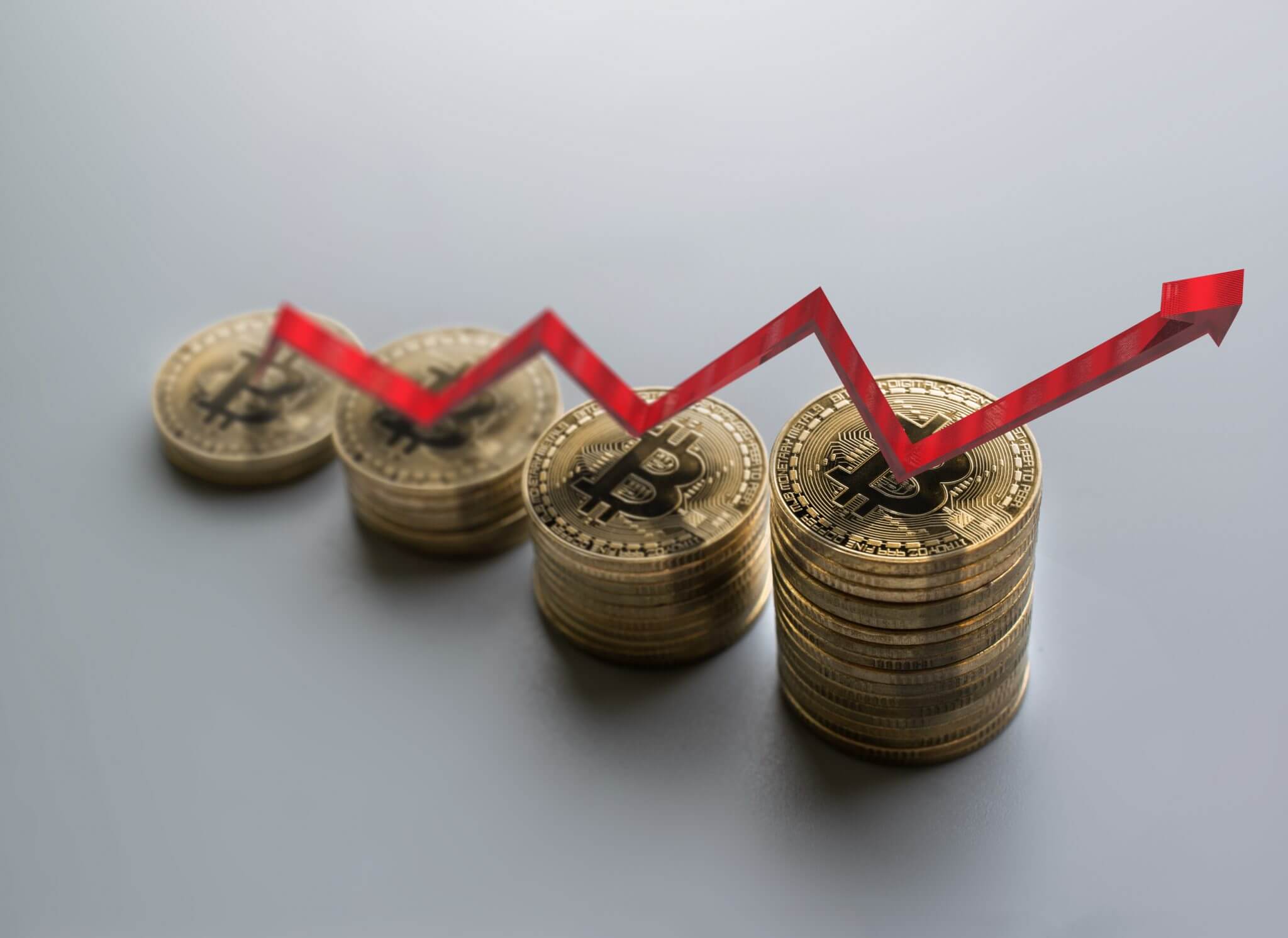 A new high for Bitcoin

The appreciation of the most widespread cryptocurrency has not ended. After continuous growth, the currency managed to surpass its new highest price of $10,000. Facebook will assist with the new currency called Libra. Similarly, the exchange rate of the second most widely used virtual coin grew by almost eight percent. It is currently approaching three hundred dollars.

Fundstrat co-founder Thomas Lee points out that, in the case of Bitcoin, reaching a 10,000 USD target will start a new cycle of investment-mania. It would easily attract new speculators motivated by the fear of missing out the price bubble. Last March, 1 BTC was equivalent to 10,000 USD.

During this year, the virtual currency has increased its value, growing by over 150%. According to some analysts, this is due to Facebook’s announcement that it is preparing its own cryptocurrency. News about Facebook new currency certainly helps Bitcoin. The company’s reputation helps the public believe that the development has taken hold, and that it is not just a short-term trend.

According to cryptocurrency investor Radomir Elias, the present Bitcoin growth will have a short duration. “Now, the holiday season is approaching, and traders are trying to grab their last opportunities. According to my estimations, the price of Bitcoin will rise for about another two weeks, but around July 27, it will probably fall again,” he explained, adding that the information about the upcoming currency from Facebook, in his opinion, will only affect less experienced investors.
If you are interested in learning more about bitcoin from 2017 to 2019, check this article: https://en.wikipedia.org/wiki/Bitcoin#2017%E2%80%932019