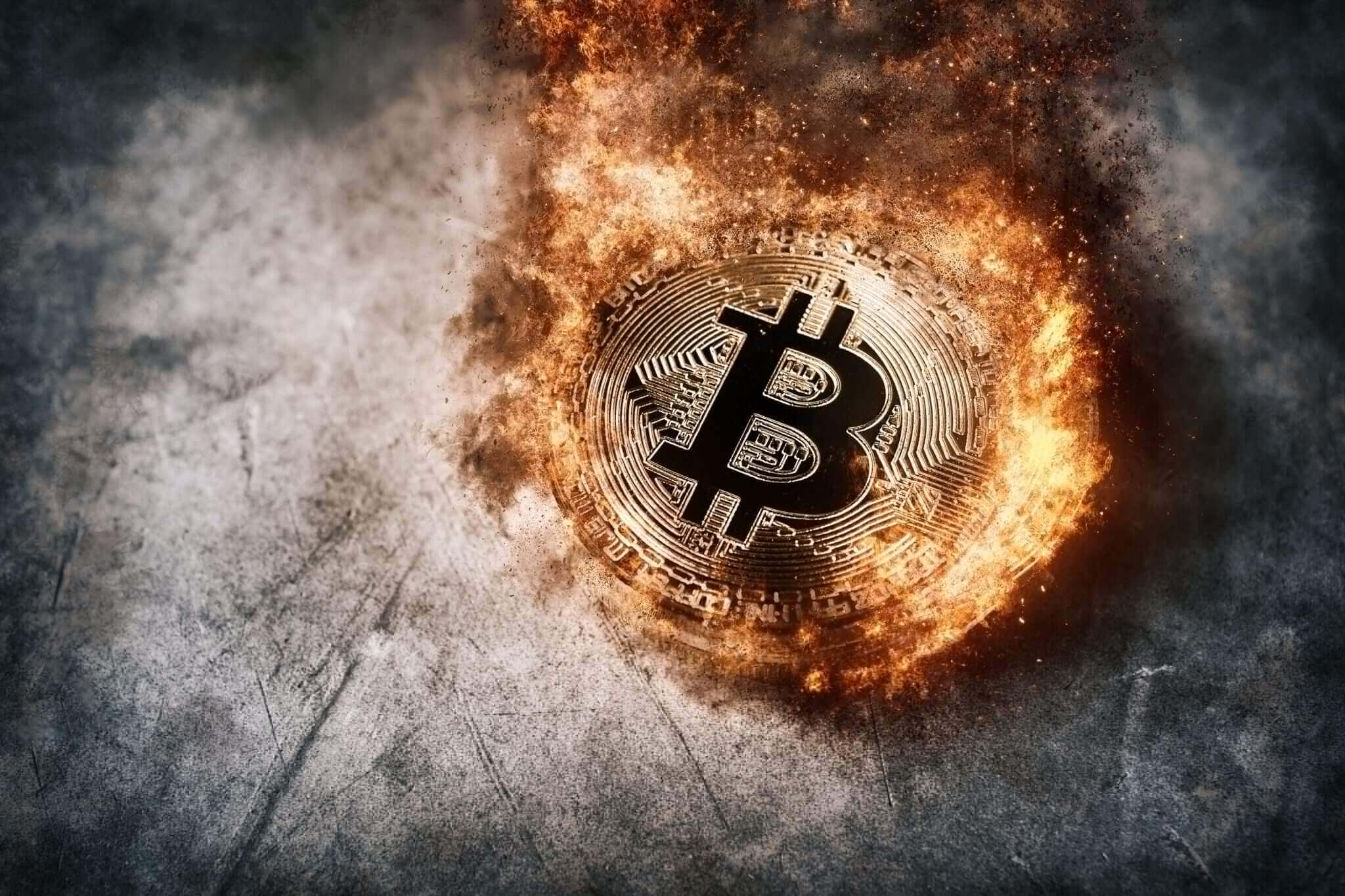 The People’s Bank of China, which serves as the country central financial authority, said that their cryptocurrency could be now considered as ready. According to Mu Changchun, the deputy director of the bank’s digital currency research institute, this is a technology prototype based on a blockchain architecture. This could be competition for bitcoin, as well as for Facebook Libra. The company has been working hard on it for the past five years.

Cryptocurrency with a two-stage operating system

Bitcoin competition is one of the main objectives. The Chinese media divulged this statement on Saturday, August 10. At this point, a bank representative added that it was challenging to develop a digital currency for a country as large as China. Indeed, retailers demand high performance in order to remain competitive. Therefore, to suit best to the country large size and population density, the new digital currency will be designed with a two-stage operating system. This will help with their the competition for Bitcoin.

It is possible that the Chinese central banking authority would really like to compete with Bitcoin. As well, they aim to compete with other established cryptocurrencies in China. On the other hand, many people in the Internet community have no doubt that the People’s Bank of China has now decided to do so because it has a real chance of competing with Libra, the new project from Facebook. Competition for Bitcoin? This is mainly because of the protracted legislative solutions remains in some kind of deadlock. Will China let such a chance slip through its fingers?