EverydayCryptoNews
Home History Coronavirus Pandemic was a goldmine for the rich 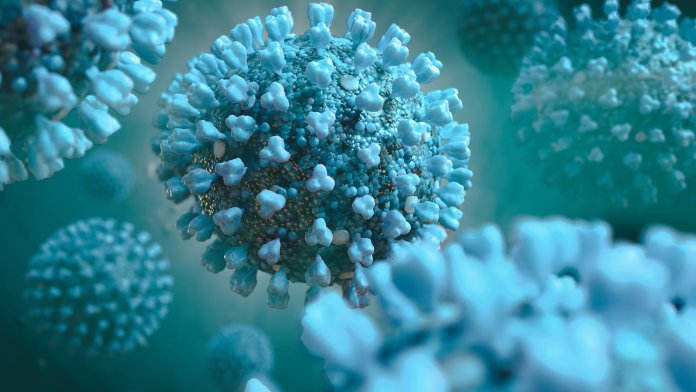 The coronavirus pandemic made a more difficult living for a lot of people. On the other hand, the corona crisis has helped ten of the world’s billionaires increase their assets’ value.

People among the wealthiest people in the world have swelled the property of more than $400 billion USD. This according to The Guardian. Anti-pandemic measures around the world have helped. According to Forbes, they have made a lot of money in the last nine months. More than the UK has invested in the fight against COVID-19 pandemic.

The value of the collective assets of 651 American billionaires increased by approximately $1.1 trillion USD. According to a report published by the American organization Americans for Tax Fairness. “Their profits from the pandemic are so huge. If they invested the money in helping the pandemic, they would not lose even a tenth of the value of their assets”. Guardian quotes Frank Clemente of the Americans for Tax Fairness.

For example, Jeff Bezos wealth increased from $70 billion to $185 billion during the pandemic. He is Amazon founder, and currently the richest man on the planet. His company Amazon recorded a record interest in delivery services and e-shop turnover. The online streaming service and one of Netflix’s competitors, Amazon Prime, also enjoyed a more significant part.

During the coronavirus pandemic, other of the world’s richest dozen also prospered. Like Tesla founder Elon Musk. Also French financier and owner of most LVMH (Moët Hennessy Louis Vuitton), Bernard Arnault. Google founder Larry Page and the “Father of Facebook” Mark Zuckerberg, increased the value of his assets as well.

For example, Elon Musk’s assets, the owner of 20% of shares in electric car manufacturer Tesla, rose to $153 billion. In March, its value was estimated at $25 billion. Musk moved from the 35th position to the second in the ranking of the wealthiest people in the world. The reason for such a significant shift in the richest ranking is investors’ assumptions that a pandemic will accelerate the transition from internal combustion engines to electric cars. This according to The Guardian.

The third richest man on the planet and the wealthiest European, according to the Guardian, was the owner of a luxury brand conglomerate, Bernard Arnault. His assets doubled during the pandemic to a total of $148 billion. Microsoft founder Bill Gates improved by $20 billion. He invested several billion dollars in COVID-19 vaccine development and healthcare in the same period. Facebook founder Mark Zuckerberg went up 80% to $100 billion. Investor Warren Buffett 26% to $85 billion. Google co-founder Larry Page went up by half, to $76 billion. All of them saw a significant increase in the value of their assets.

Similarly, Page’s partner Sergey Brin did the same, rising to $74 billion. Oracle co-founder Larry Ellison complements the top ten with a 50% increase in assets to $88 billion. The ruler of fashion chains such as Zara, affiliated with Inditex, Amancio Ortega, has a 47% increase. His assets were valued by Forbes at $75 billion.

In conclusion, the coronavirus pandemic isn’t bad for everyone. We can see that it is the right time to get into online investments, trading, or cryptocurrencies. This thanks to the massive growth of the online industry. Therefore, don’t wait anymore and start your online business right now, right here.