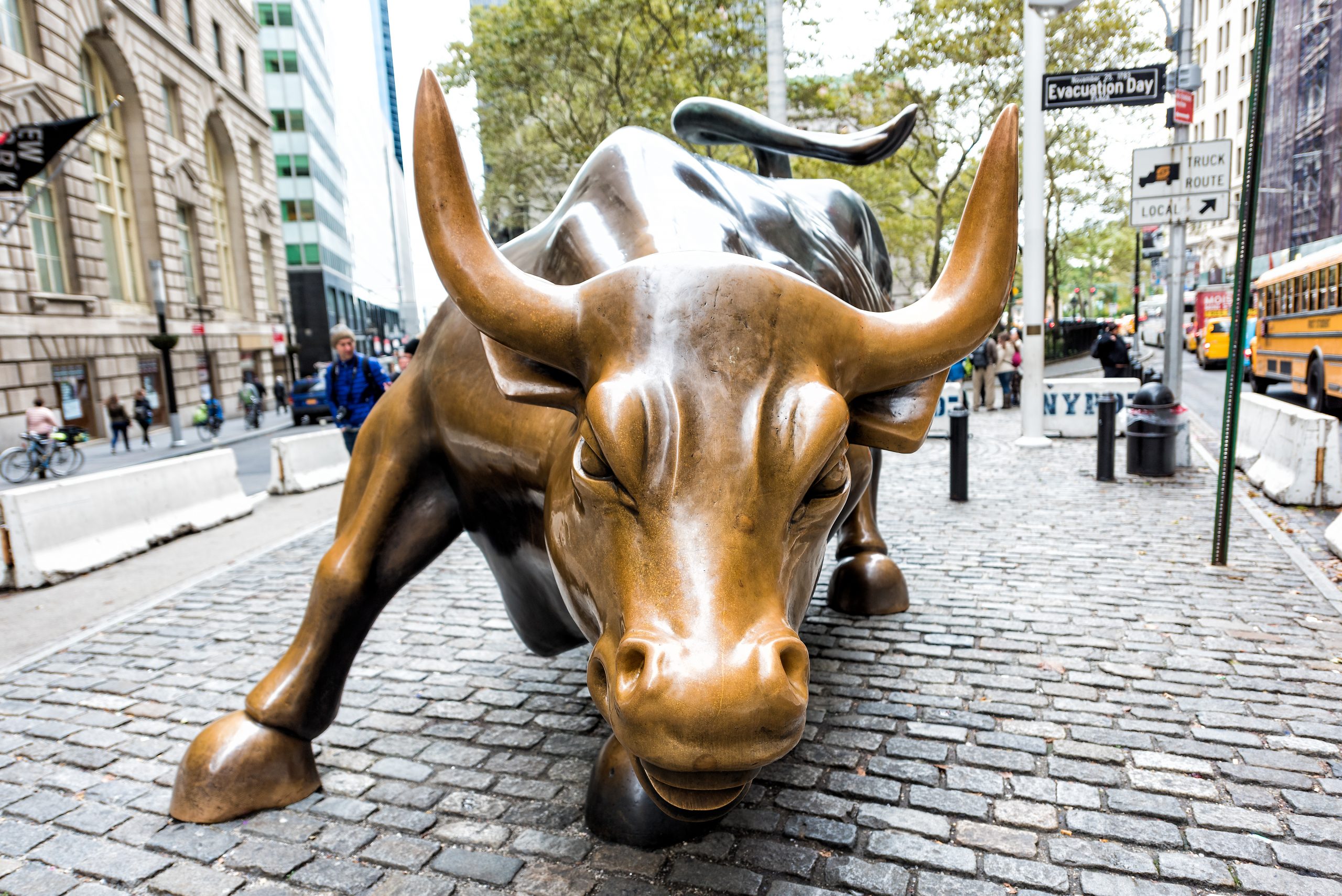 Crash on Wall Street caused hedge funds are counting billions in losses. They bet against the shares of the lively game dealer GameStop. However, they did not anticipate that a number of small investors will agree on the Internet to buy securities en masse, which will drive their price to unprecedented heights. One of the big investors, Leon Cooperman, did not hesitate to complain to CNBC, as it was unfairly robbed by the poor, who received a check from the government.

US video game retailer GameStop is losing money as a result of a coronavirus pandemic and plans to close 450 stores this year. When the company announced a wave of branch cancellations in April, its shares reached $3.25 apiece, The Guardian said.

At the beginning of last week, however, the value of shares began to grow massively. On Tuesday, for example, they credited 92% and closed at $148 apiece. They posted 68% on Friday and ended the week at $325 apiece.

How is it possible? Behind the unexpected rise in the then-worthless shares was something that might have initially seemed a joke. The coordinated efforts of small investors on the Reddit online forum who decided to tease the wolves on Wall Street.

The Reddit discussants decided to buy as many GameStop shares as possible and drive their price as high as possible. Many small investors can make a lot of money if they sell the shares at a much higher price than they bought them for.

However, many users of the discussion forum have indicated that they are not so much interested in fabulous getting rich, but rather want to harm some large investors. For this reason, the shares are not going to be sold.

One of the big investors, Leon Cooperman, did not hesitate to complain to CNBC as he was unfairly robbed by the poor who received a check from the government:

The big bets against GameStop

It is a reaction to what happened last September. At the time, it seemed that GameStop, the company that caused the crash on Wall Street, might bounce back from the bottom. Chewy Ryan Cohen, founder of the online pet food store, bought a 13% stake in the company.

Cohen subsequently sat on the company’s board of directors with two partners and began to promote a new strategy according to which GameStop should focus on online sales in the future.

This attracted some retail investors who saw an opportunity to buy cheaper stocks with growth potential. However, large equity funds opposed it, which did not believe in the new strategy and decided to bet against GameStop.

How is it done in real life? It is a so-called short selling, where the investor tries to make money on the fall of shares. For a small fee, they borrow and sell the shares, but in the future, when their value drops, they will buy them at a lower price. In this case, the investor profits from the bet against the share.

But when the stock price rises against expectations, like GameStop’s, short-lived investors count losses. One of them was the hedge fund Melvin Capital. In January, it lost 53% of its value due to the shorting of GameStop and other shares. And it’s not small, the losses are in billions of dollars.

Lawsuit against Robinhood after the crash on Wall Street

Many retail investors used the Robinhood brokerage application to buy stocks. At one point, it reacted by suspending its users from buying GameStop shares, but also BlackBerry and AMC, for example. Users could only sell shares.

At that moment, a wave of great resentment broke out, as many people saw it as evidence that the application sided with hedge funds that bet against these stocks. If the sale of shares started, their price would logically start to fall. Broker Schwab took a similar step.

Robinhood also turned his own tweet from 2016: “Let the people trade.”

“This is unacceptable,” Democratic Congresswoman Alexandria Ocasio-Cortez responded on Twitter. “As a member of the Financial Services Committee, I will support the hearing if necessary,” she added.

“Robinhood’s conduct was driven by a deliberate and deliberate attempt to manipulate the market for the benefit of people and financial institutions that were not Robinhood’s customers,” the CNN lawsuit said.