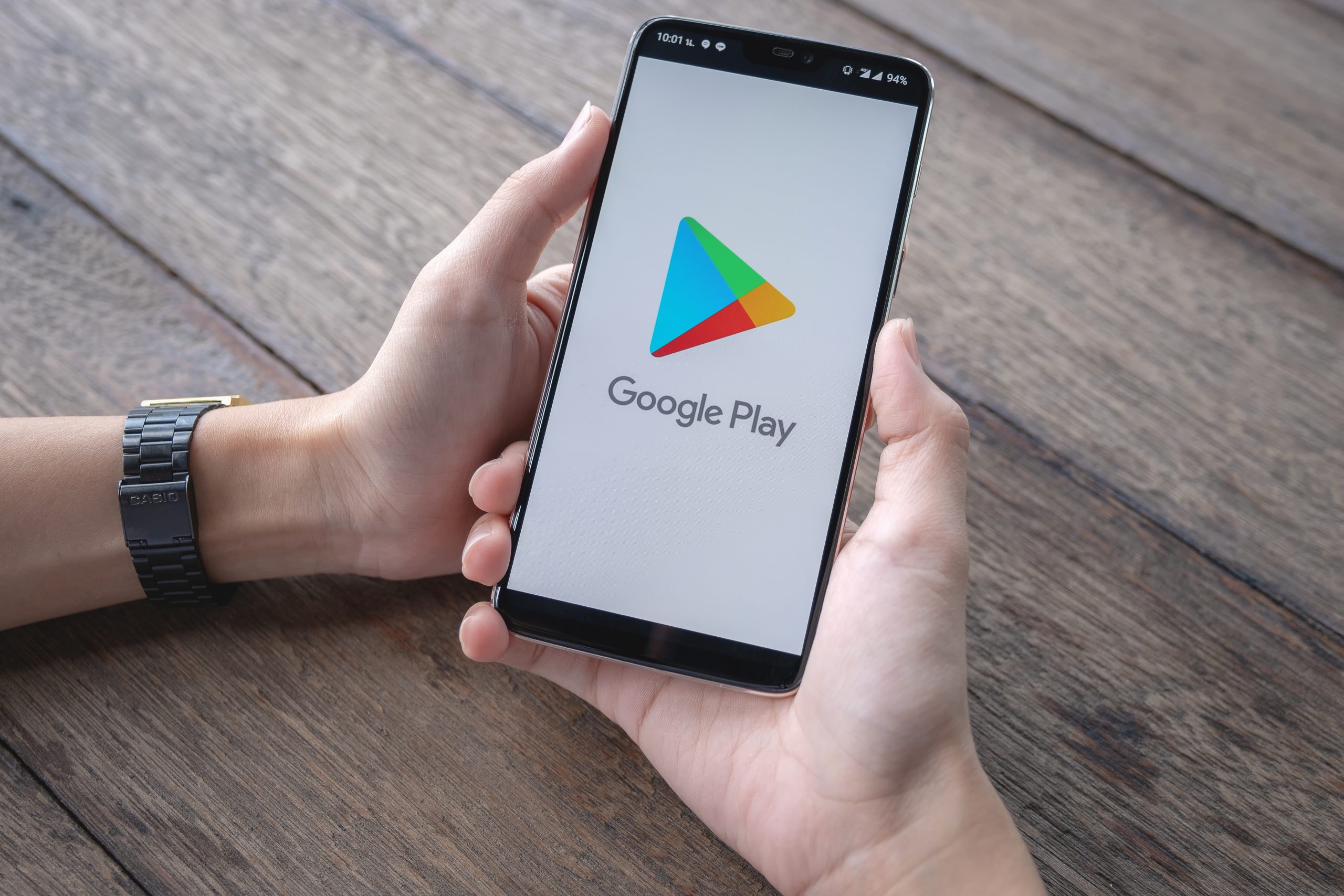 Google Play bans 8 “deceptive” crypto applications. A Trend Micro report says more than 120 fake cryptocurrency applications are still running in the Play Store. Some of them have more than 100,000 downloads.

Fraudulent mobile applications have now become a popular method to mislead careless users. A recent survey by Trend Micro found eight Android applications that charged a monthly fee. This under the false pretext of running a legitimate cloud mining service.

Further analysis of the issue revealed that malicious applications hosted by Google tricked several users. This into watching paid ads and paying for a non-existent cloud mining service. They were posing as cryptocurrency mining applications.

According to the report, users were charged a monthly fee of approximately $15. Also, they were subject to additional payments to enable “increased mining capabilities”. In addition, some applications required prepayment.

If you have interest in cryptocurrencies, don’t take any chances with shady apps. Click here if you want to create an account at CoinBase. This is a well-known cryptocurrency bourse.

There are many more fraudulent crypto applications

Although the above findings have been reported to Google Play and have been repetitively removed from the Play Store, Trend Micro claims to have recorded several other fraudulent applications downloaded more than 100,000 times.

“These applications, which cannot mine cryptocurrencies and fraudulently force users to track in-app ads, have more than 4,500 users worldwide. This is the number of affected people from July 2020 to July 2021.”

On August 3, Google revised its advertising policies, which allow crypto exchanges and wallet services to market their products to Google users.

As part of this effort, advertisers must be registered with the Financial Crimes Enforcement Network, a United States Treasury Department that collects and analyzes information about financial transactions to combat domestic and international money laundering.

However, the established policy prevents the initial offers of coins and restricts businesses and celebrities. At the other end of the spectrum, social media giant TikTok has resorted to a total ban on crypto ads on its platform, a move similar to Google’s previous 2018 policy.

In conclusion, after three years, Google completely changed its position on cryptocurrencies.