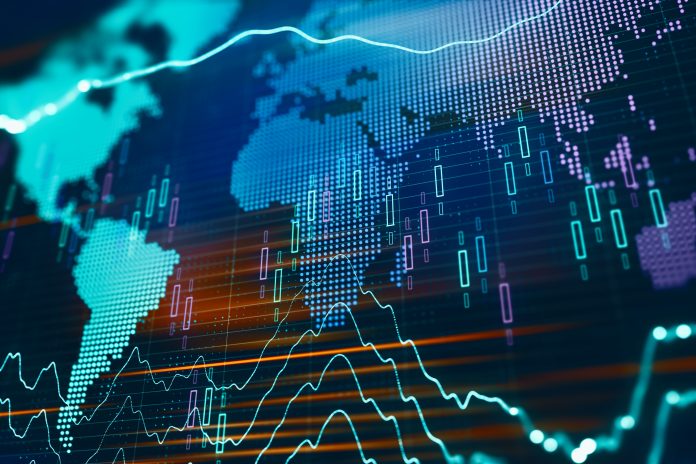 The Central European country knocked Singapore out of the top spot as the friendliest crypto country. What is the situation with cryptocurrencies in the world right now?

If You would like to invest into cryptocurrencies, right now is the perfect situation, before the price raises higher! Click here to start investing!

The country accepts cryptocurrencies on a large scale and has made a groundbreaking decision to let crypto investments form part of its vast domestic savings.

Germany has a unique institutional attitude to cryptocurrencies, and therefore, became the most crypto friendly country right now. It accepts cryptocurrencies as a long-term investment for savers. Germany’s largest savings bank is a team called Sparkasse, which consists of smaller banks. They will offer crypto transactions to their 50 million members, which will allow them to trade and store bitcoins. Sparkasse also plans to introduce its cryptocurrency wallet.

The situation in the world

Singapore ranked first in this ranking but now is in second place. The USA is third, Australia fourth, Switzerland fifth.

The US is still a cryptocurrency exchange power with the highest trading volumes in the cryptocurrency market and Bitcoin ATMs when it comes to mere numbers. The United States is currently in third place.

Other significant shifts and stagnation in the world

Singapore is still considered a superpower of the crypto economy. He remains the darling of crypto investors. And yet, the government has restricted crypto-advertising by virtual asset providers (VASPs) outside their websites. New restrictions on bitcoin ATMs have caused the country to lose its number one position, as the situation with this crypto friendly country changes.

There have been other exciting moves in the three months since the last report. Hong Kong got to sixth place from last year’s 35th place. This is due to the expansion of cryptocurrency-based courses at leading institutions. In addition, Hong Kong has a high number of bitcoin nodes. And he has many blockchain organizations.

The Netherlands, France, and Spain have worked their way up the list. This is due to new start-ups, positive regulation, and many crypto transactions.

The situation with cryptocurrencies also changes elsewhere. Switzerland strengthened by eight positions. The Italian-speaking region of Switzerland called the independent canton of Lugano, now recognizes bitcoins as legal tender. El Salvador is another country that has declared bitcoin legal tender.

China is still stuck at the bottom. The reason is a ban on trading and mining cryptocurrencies.

Of course, Bitcoin fell just below $ 35,000 in January, recovered to $ 47,000 in March, and traded at $ 40,500. However, it is difficult to say what the future will bring us. Inflation and the war between Russia and Ukraine are destabilizing world markets. However, global acceptance of cryptocurrencies appears to be constantly evolving.