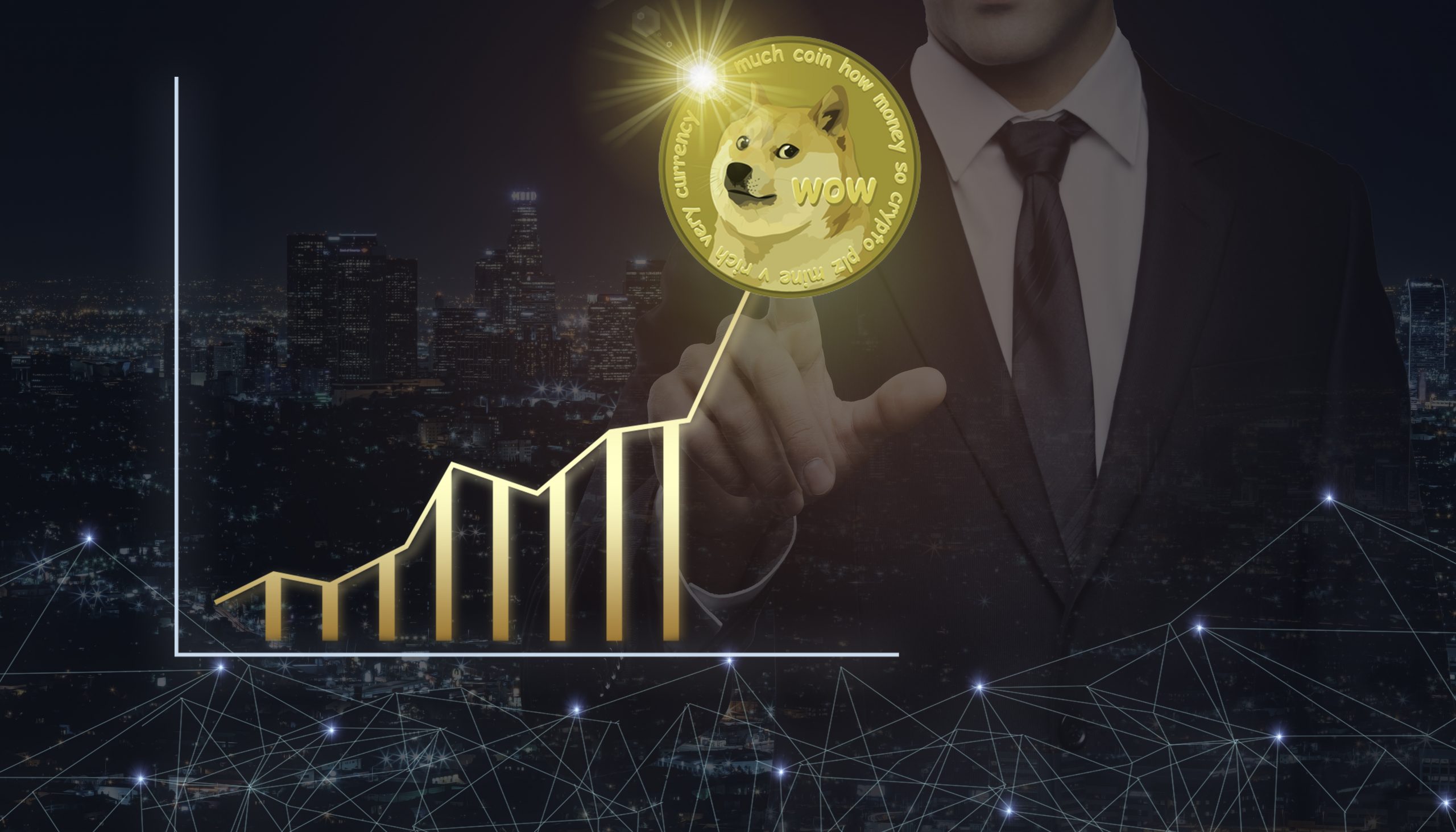 In this article, we bring you crypto market news from most successful coins. This time the news concerns the cryptocurrency Solana, which records an increase in DApps, DeFi, and stablecoins. Furthermore, Monero adds the possibility of atomic swaps between XMR and BTC. And last but not least, we have Dogecoin, which has grown dramatically in hype.

The cryptocurrency Solana reaches new price highs. It defies the red numbers that have recently absorbed Bitcoin and the crypto market. High fees and slower transaction processing in the Ethereum network have left the door open for developing alternative crypto platforms. Solana (SOL) is one such project that has recently come to the fore.

One of the biggest attractions for Solana’s network is its claim to be able to process 65,500 transactions per second. It is significantly faster than the current ether average of 18.3.

Solana uses the proof-of-history (PoH) consensus combined with the basic proof-of-stake (PoS). It has more than doubled its price in just the last month. This thanks to the launch of several projects on its blockchain. The growth of the SOL price on crypto market supported its use, from the arrival of new DeFi projects, such as Raydium and Serum, through many stablecoins, to airdrops for DEX users in Solana.

Monero reached a three-year high yesterday (April 21) at a price of about $420. ATH from 2017 has XMR intact so far at $470. This anonymous coin has come to the fore in recent weeks, even after it recently celebrated its seventh anniversary. Although members of the Monero community have failed to add XMR as a payment option on Tesla’s website, the project is still receiving increased attention.

The primary purpose of Monero is to provide users with transaction privacy, which is something that Bitcoin lacks compared to regular cash thanks to the public blockchain. A successful audit was performed, which enables lighter and smaller Monero transactions.

The project also has new collaborations. For example, there is now an opportunity to use XMR to book a private plane with TapJets or book hotels through Travala. Monero also received a significant boost on crypto market due to the possibility of atomic swaps between XMR and BTC. In January, it was announced that three teams were working on it. The creation of the decentralized Haveno exchange built on the Monero network on April 8 was the last major event to catapult the privacy coin within reach of its ATH.

Dogecoin howled at the moon

Doge has a robust community of enthusiasts and can once again enjoy the developers who started working on it again. This after the hype created by Elon Musk and other personalities, including Snoop Dogg. Now it is not just going to the moon, but it is probably heading straight for the Milky Way. At least for the chocolate bar, along with another bar that supported him – Snickers.

For some reason, it occurred to someone to organize the Doge’s Day on April 20. And it worked. On this day, it reached utterly new heights and a new historical maximum at a price of about $0.42. It now costs $0.3, but the community continues to look at the expense of $1, much like bitcoiners are looking at hundreds of thousands of dollars for BTC.