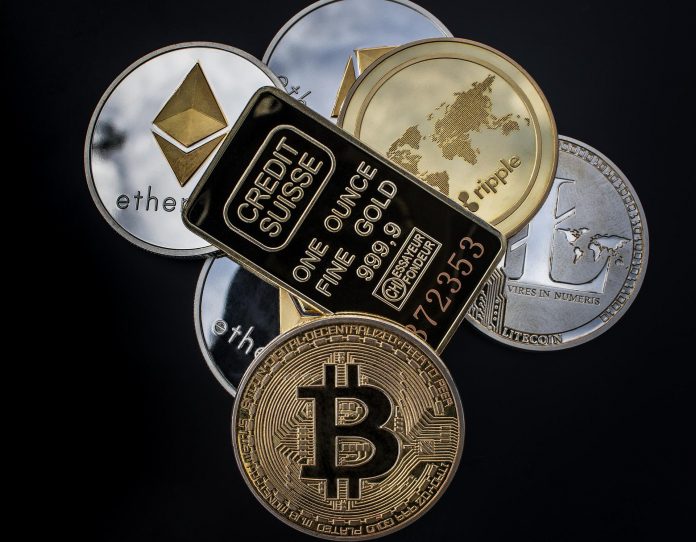 The year 2022 is still primarily affected by economic instability. It also negatively affected the cryptocurrency market. However, some projects still have a chance of tremendous success. What Crypto to Invest in?

Are you one of those people who invested in Bitcoin ten years ago? In 2011, Bitcoin hovered at $3.5. Thus, for an investment of 1000 USD, you would receive 286 BTC. And how much would you own today? Quite a decent amount for a peaceful future and retirement. Specifically, $5.7 million. However, the world of cryptocurrencies still has several projects that may surprise the lot.

One of the most popular metaverse projects, which managed to attract even big players. The project runs on the Ethereum network. A significant advantage is that this successful project opens the door even to people who do not have technical knowledge at the highest level. In the virtual environment, you can develop your characters, which you can then sell in the form of NFT. However, The Sandbox is more than just a gaming platform.

One of the world’s largest banks, HSBC, recently joined the project by purchasing land. This only proves that it is one of the most promising projects in the world of cryptocurrencies.

This project is often referred to as the best Ethereum alternative. Over the past year, it has come to the attention of many investors and developers. In the current correction, there will be projects that will not survive. However, Avalanche will not be one of them.

What makes this project special? It’s his speed. It is not for nothing that blockchain is also called the fastest platform for smart contracts. At the time of writing, the price of the AVAX token was $20.94.

It is a relatively unknown but new project, which may surprise me. It has various decentralized products available, and investors can use CRNO native token for attractive annual income. However, that is far from all. Chronoly is the first blockchain investment platform that allows you to invest in the watch business.

Collateralized lending and fractional investing can significantly increase market liquidity. This fact will allow old and wholly new investors to profit. Through the CRNO native token, you can become an investor who buys and sells various luxury watch models. World-famous watch brands such as Audemars Piquet, Richard Mille, and Rolex are also involved in the project. The second phase of the CRNO token presale is set to launch on July 27th officially.In reality, this is what recession and economic collapse look like – Sri Lanka expects over 50% inflation!

Conclusion on Crypto to Invest

Recession and economic collapse have already started, but not all countries are noticeable. Sri Lanka is one of the cases of recession. This lucrative country has suffered the worst period since its independence in 1948. More than 50 percent inflation awaits it! 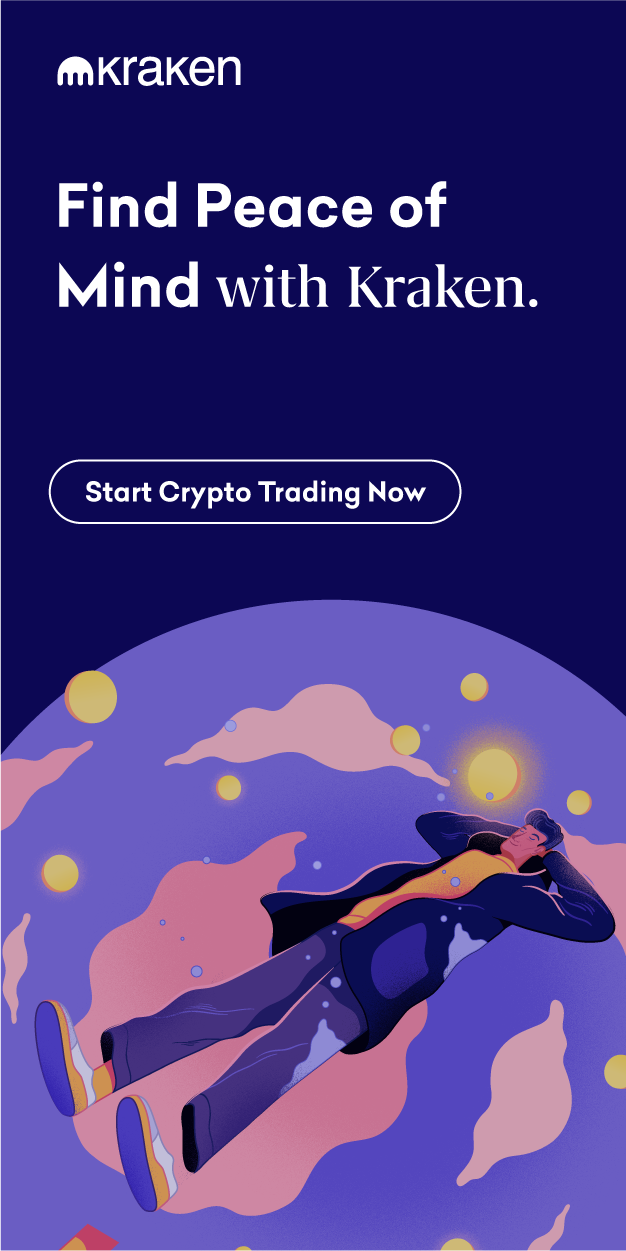 In response to the crisis that has recently hit the country, the government has said that it will print more money and cut spending on various projects and infrastructure restoration to solve the problem. However, the government had to admit that printing new money would cause inflation to rise to at least 50%! So now you know which crypto to invest in!