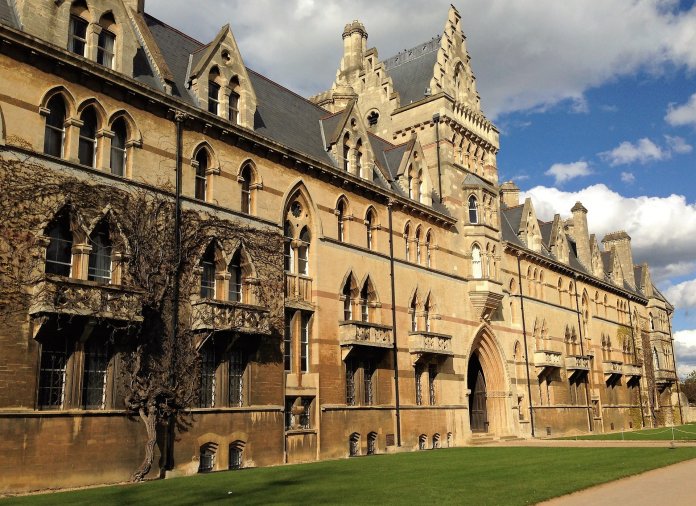 Cryptocurrency regulation should be more thoughtful in times of crisis

The cryptocurrency regulation is affected by the COVID-19 pandemic, It has caused unexpected and revealing patterns among cryptocurrency traders. If the dreaded second wave of the epidemic, which some scientists are predicting in the fall, occurs, regulators will need an action plan.

In their lecture entitled “How the Crisis Affects Cryptocurrencies: Coronavirus as a Model case,” published at Oxford University, Hadar Y. Jabotinsky and Roee Sarel observed movements on cryptocurrencies during the current crisis.

Analyzing the period from January 1 to March 11, the researchers found that, initially, both trading volumes and spot market prices increased with the increasing number of COVID-19 cases identified. This positive correlation then reversed. Then, investors began to pull their money out of the crypt, and markets began to decline.

Why did this reversal follow, and how should regulators react next?

Empirical findings and some possible explanations

The researchers say that the initially positive correlation between the spreading virus and the increase in the market ceiling with the volume of cryptocurrencies means that traders initially considered cryptocurrencies to be a reliable source of liquidity and a useful asset for securing investment. This all depends on cryptocurrency regulation.

The number of global cases reached 50,000 in February 28. After this, the trend began to respond more strongly to the number of deaths than to new cases of infection.

When the total number of cases affected 50,000 people, there was a slowdown in the spread of the infection. This potentially suggests that traders interpreted the apparent calm in the range of the disease as a positive sign for the financial markets. It led them to return to traditional assets.

These negative dynamics did not return to the crypto markets. Although, the number of new cases began to increase exponentially again in early March.

The report draws several key conclusions from these findings and notes. The cryptocurrency markets are a source of systemic risk to the traditional financial system in times of crisis. Especially as the new sector increasingly interconnect with older financial institutions.

However, in times of macroeconomic stress, cryptocurrencies can potentially offer investors a lifeline in critical situations. One that should not be suppressed by over-regulation.

Especially in the event of a failure of traditional markets, companies can obtain funds by issuing security tokens. It would alleviate liquidity constraints and reduce the risk of a so-called run on banks.

What to take from it?

The mass departure from traditional crypto markets may exacerbate the instability of the system. Scientists recognize that the need to learn that regulation must be targeted, and fundamentally time-sensitive. An intervention that comes too early or too late will be counterproductive. Crypto markets do not seem to respond linearly to the crisis.