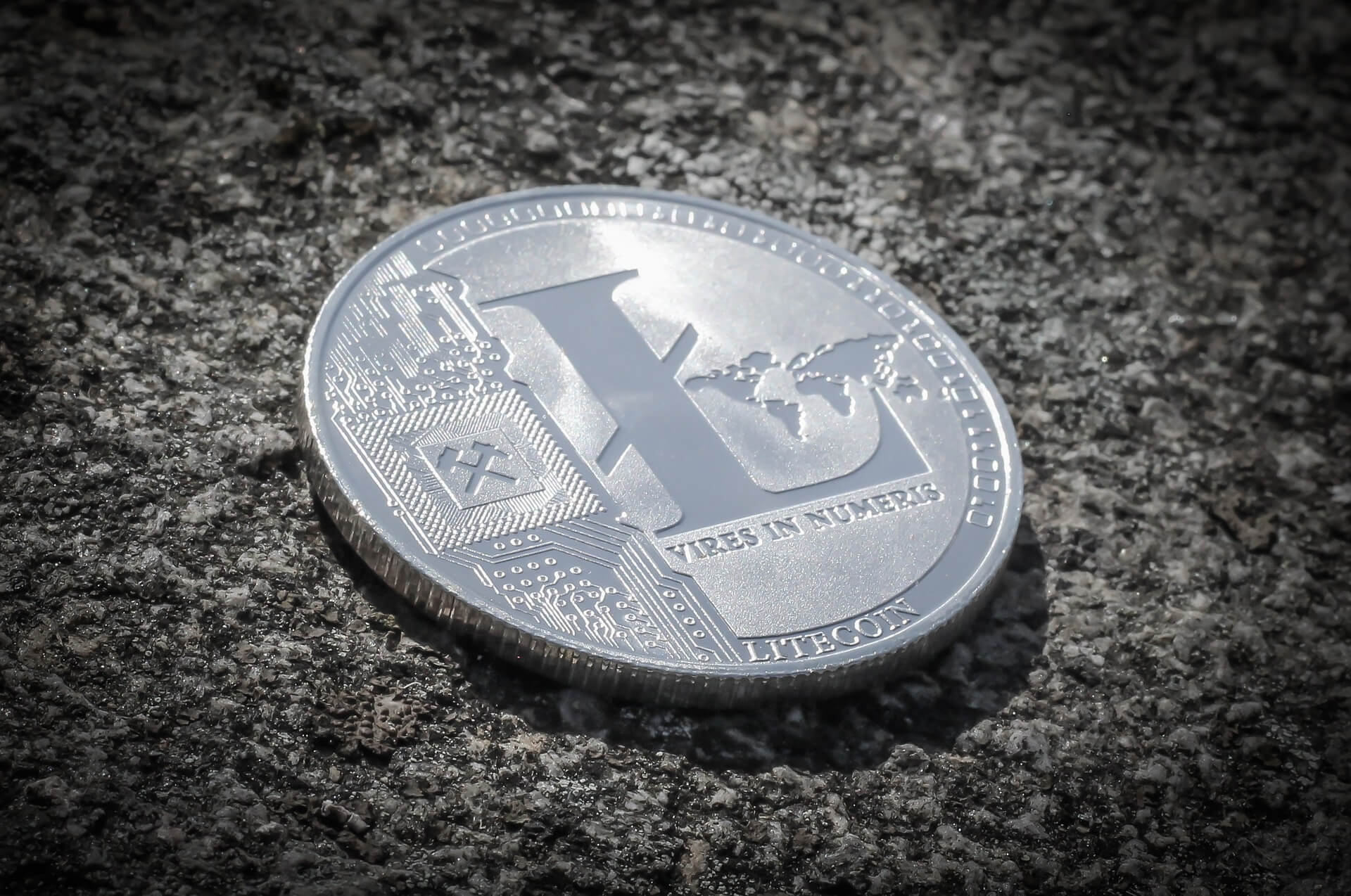 The most successful cryptocurrency this year is Litecoin

The most successful cryptocurrency this year is the lesser-known currency Litecoin. Since the beginning of this year, it has strengthened by more than 330 percent. Surpassing its larger and better-known competitors, including bitcoin, ether, and XRP. The Bloomberg agency stated this. The market capitalization of litecoin is $ 8.4 billion. Making it the world’s seventh most significant digital currency, according to Mosaic Research. Litecoin halving will be happening soon.

The revival of litecoin is partly its forthcoming halving attributed to Bloomberg. Under it, the number of coins for so-called miners will be halved, reducing the overall supply. A lower bid should pull the price up to and prevent a drop in value. The miners will now receive 25 new litecoins per block after the halving. It is expected to take place on August 6, they will receive only 12.5 litecoins. Halving usually takes place every four years. Last time, Litecoin strengthened by about 60% three months before it. Halving is not only about litecoins, but it also occurs for bitcoins. The next halving is due in May 2020.

“Every time we saw a halving of bitcoin or litecoin, the price increased astronomically”. Said eToro trading platform analyst Mati Greenspan. “If this pattern continues, they have only seen a slight decoction so far. This is quite normal for a crypt market,” he added. Cryptocurrencies are experiencing a renaissance this year thanks to broader acceptance by significant institutions and increased attention from Wall Street. One of the most anticipated events in the industry is the announcement by Facebook that it will present details of its planned own digital currency. Among other things, these events helped increase the price of Bitcoin by 120% and Ether by almost 100% this year. Litecoin sold for less than $30 at the end of last year, now priced at $130.

What about this year

However, this year’s recovery of cryptocurrencies masks one fact. Namely, the relatively low use of bitcoin, the largest cryptocurrency in the world, for something other than speculation. According to Chainalysis, transactions with traders account for only 1.3 percent of economic activity. This figure has hardly changed in the previous two years. Huge price fluctuations are up and down. This is not uncommon in the crypto world. It makes it difficult to use the currency for other things. Like paying bills or buying coffee. And this begs the question: if hardly anyone uses the world’s largest cryptocurrency, who uses Litecoin?

After reaching its peak in January 2018, Litecoin transactions fell sharply from their peak by about 84%. Although, they rose this year. And transaction fees for this currency are unpredictable, rising to tenfold at the end of May, before falling again.

So what is the conclusion?

Litecoin founder Charlie Lee made money on litecoins when he sold everything he held in 2017. At the time of the most prominent digital asset bubble, when the price of litecoin was about $375. Litecoin fell nearly 90% the following year. Lee, who founded the currency in 2011, said at the time that he had sold (or donated) all his litecoins to avoid conflicts of interest. He said in an interview with Bloomberg News that he wanted to focus on greater use of the currency by traders. However, critics accused Lee of recognizing the insanity of digital assets and making money on it in time.