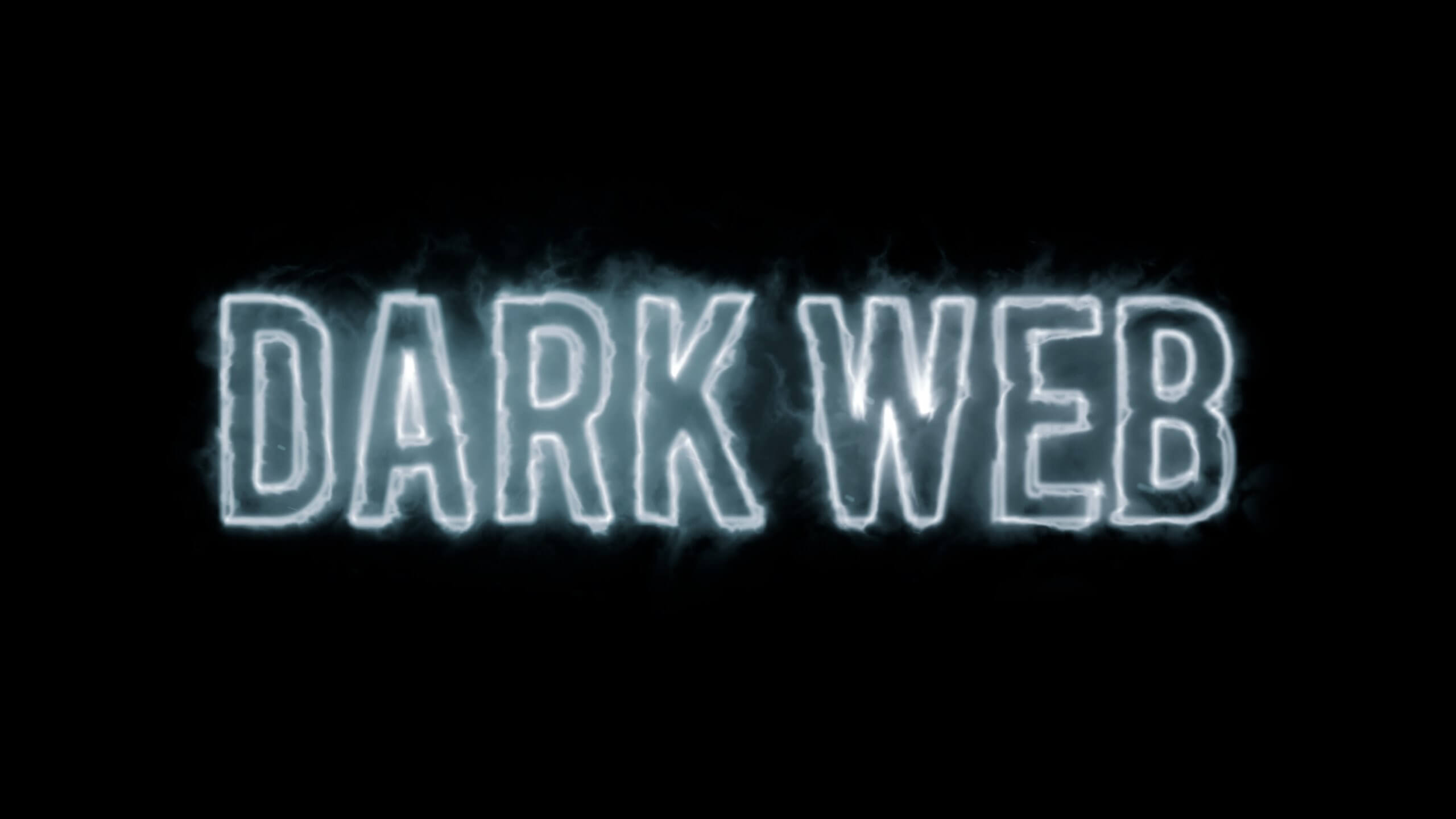 Bitcoin is currently used for purposes other than illegal trading through the dark web. Also, the value of bitcoin transactions has increased significantly over the last quarter. At least compared to the first quarter of 2019. Interestingly, even with the change of its considerably higher value in dollars, the number of bitcoins slightly went down.

Despite its great interest, Bitcoin still holds the title of cryptocurrency. At least with most part of the public. It also has some illegal purposes, such as transactions on the dark web or money laundering. According to a study by Chainalysis from last year, this may not be the case at all. According to them, from the total volume of bitcoin transactions, less than 1% of them are on the dark web. What is the dark side of the internet like?

Despite this, its value increased relatively rapidly. This during the first quarter of this year. At least compared to the first quarter of last year. The value was moved to the dark web using bitcoins. This is described in Bitfury’s latest analysis from Crystal Blockchain Analytics. In Q1 2019, sellers on the dark site received $240 million. That value climbed to $384,000,000 in Q1 2020. But even that meant a quarter of the bitcoins were spent here. Of course, this is due to the average dollar price for bitcoin. It was more than double this year, as last year.

The adoption of bitcoin and the simplicity of its use is rising even in hot waters. The value moved in bitcoins on the dark website during the first quarter of this year was approximately 340%. This Compared to the first quarter of 2017. Even so, the share of bitcoin transactions out of the number of sales on the dark web is generally declining. Recently, it should be less than 1%. This is a significant decrease. At least comparing it to 7%. It was also awarded by Chainalysis in 2012 with a fully functional Silk Road.

Interestingly, the popularity of other alternative currencies are rising for illegal purposes. This thanks to improving analytical tools on bitcoin and the increased privacy of some altcoins. Among the currently prevalent cryptocurrencies on the dark web sellers are, for example, Monero or Litecoin.