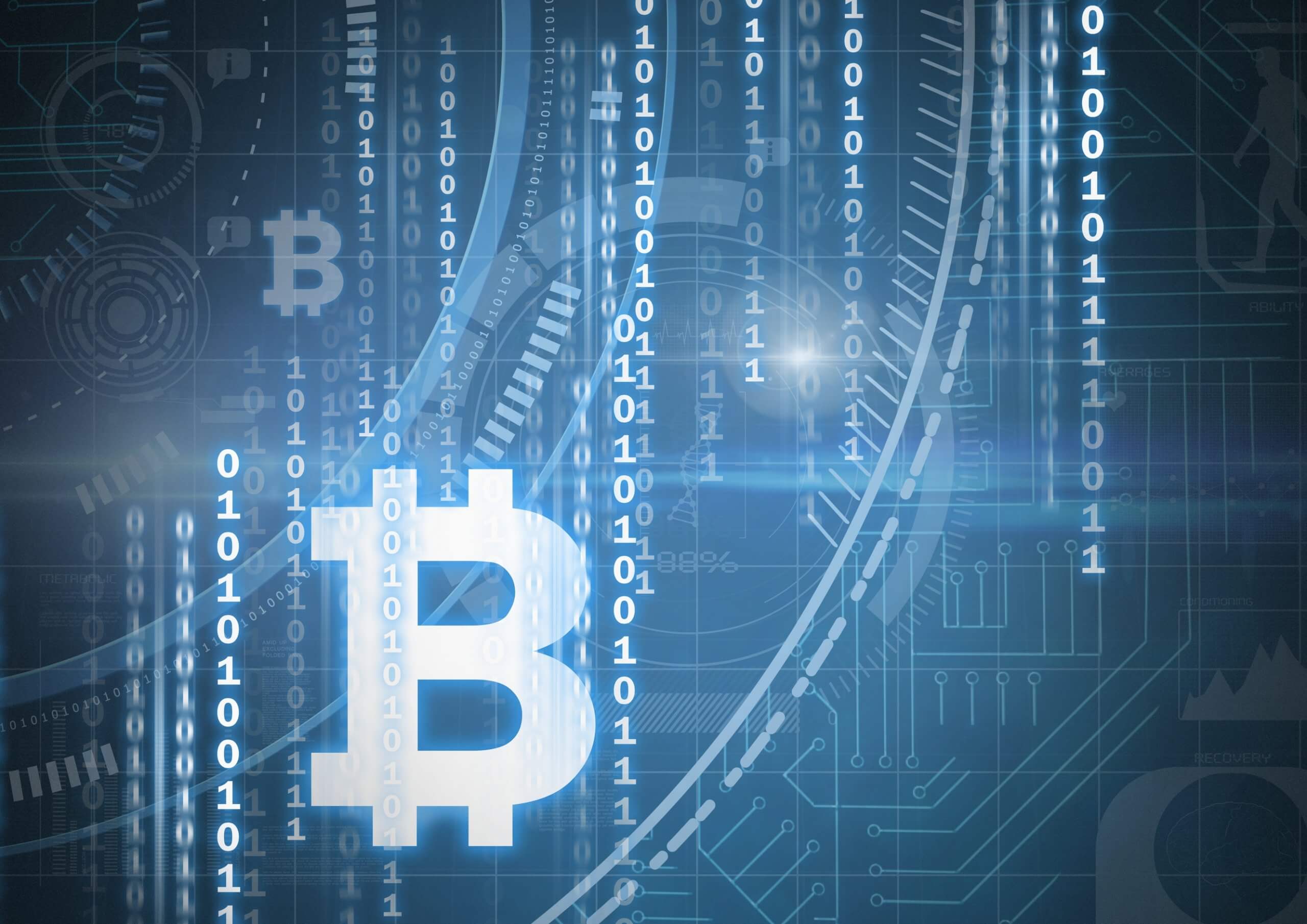 Someday, a quantum computer could crack the encryption code of Bitcoin in seconds. This is one of the world’s most important cryptocurrency. Such a processor may arrive sooner than expected.

Are quantum computers a threat to Bitcoin?

Theoretically, computer with enormous computing power could take control of the entire bitcoin network. This could result in BTC being credited to a single account or preventing other users from performing transactions.

The private key for each cryptocurrency wallet comes from a public key. Therefore, the quantum computer will be able to access the BTC wallet. If this happened, the price of the most important cryptocurrency in the world would fall immediately.

The most powerful supercomputer to date would break the BTC code for several hundred to thousands of years. Still, the quantum computer would be able to break the entire bitcoin network. This in a matter of seconds thanks to new technologies.

With new technologies, quantum computers are becoming more and more powerful. For the Decrypt news portal, several experts in super-powerful machines have even said that it is too late for Bitcoin. Also for other cryptocurrencies. Computers developed by governments in secret could destroy Bitcoin’s blockchain by 2022. But here we are already going too far into conspiracy theories.

The road to reliable and powerful quantum computers made for breaking Bitcoin is very challenging and time-consuming. Quantum computer developers constantly argue about this issue. But before that happens, developers are already working on blockchain technology to fix the bug.

Quantum computers may one day pose a significant threat to the entire Bitcoin ecosystem. By now, this will certainly not happen in the coming years or decades. A computer needs 4,000 qubit computer to break the bitcoin code. Google’s most powerful quantum computer currently has a performance of 54 qubits.