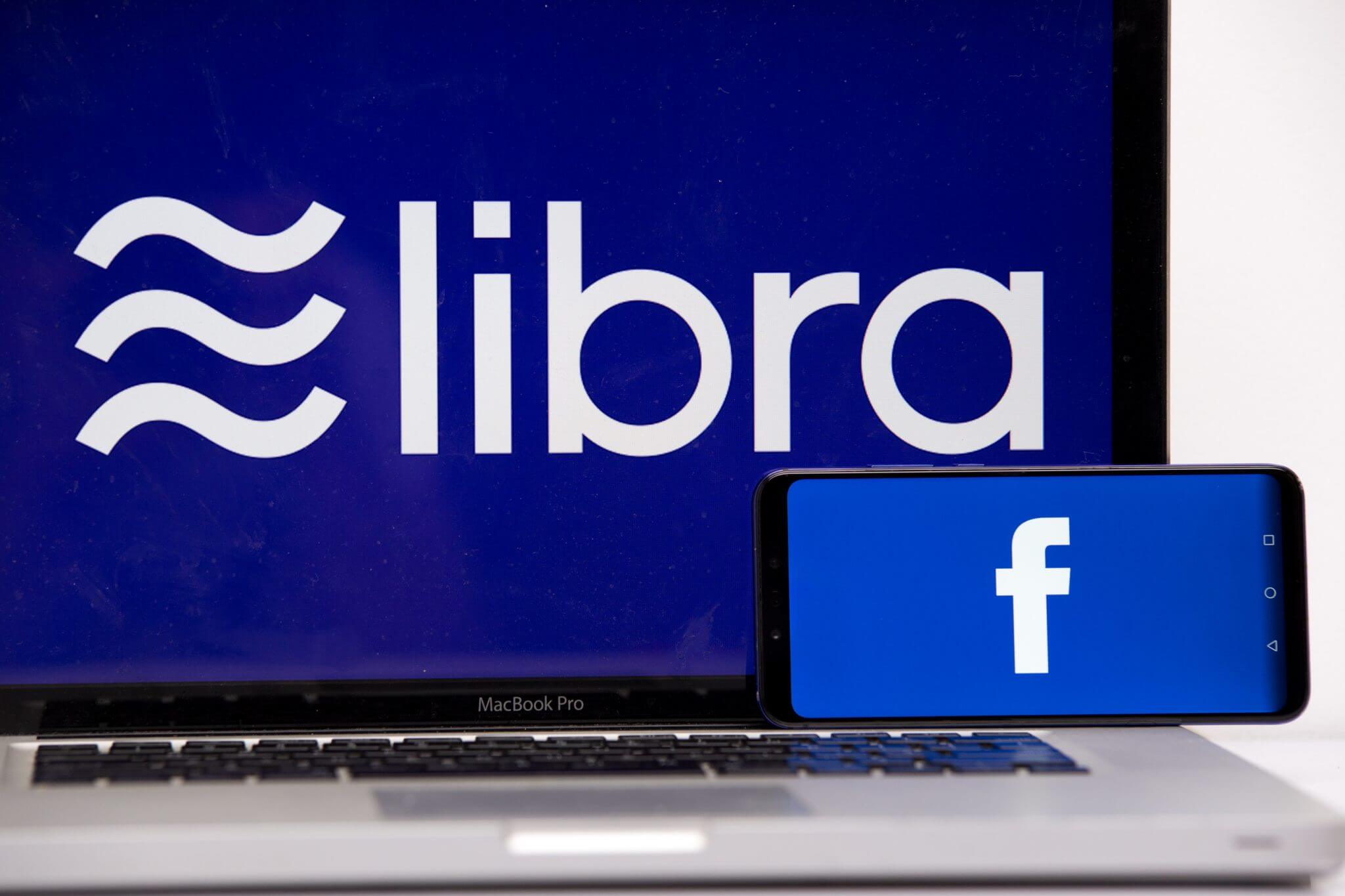 Bitcoin inspired Libra, but they are not the same

Facebook recently unveiled a plan to introduce a new cryptocurrency. Previously known as GlobalCoin, Facebook just announced that its official name will be “Libra.” According to Facebook, people worldwide will use its token in the future similarly to the way they use the U.S. Dollar in the present. This step taken by Facebook has fueled interest in cryptocurrencies in general, so the price of the most widely known and widely used cryptocurrency, Bitcoin, has now risen to above USD 9,400 per coin, the highest since last May.

When will Libra arrive?

Facebook’s Libra will go into circulation next year. Unlike the aforementioned Bitcoin, its value will derive from conventional currencies such as the dollar and the euro. Ordinary securities, which have a fiat currency value in the end, will also substantiate Libra’s worth. The rationale behind this link to the assets of the established financial world is to ensure the stability of the new digital currency. So, its value will not fluctuate as wildly as the value of Bitcoin-type cryptocurrencies.

With the introduction of Libra, Facebook wants to improve the monetization of its rapidly growing messaging segment. It is precisely the provision of a payment system based on its digital currency that can turn messaging services into a profitable business. Currently, Facebook generates virtually all of its revenue from advertising.

Libra must gain the trust of its users. Because of this, Facebook will build the digital currency on conventional assets with low volatility. As mentioned before, these assets include short-term government bonds on stable currencies from countries with a credible central bank. A long time ago, money’s value was actually based on the value of gold bars kept by governments. This is called the gold standard. Just like then, when the banknotes could be exchanged for gold, Libra should be exchangeable for selected conventional assets, excluding gold itself.

Libra’s digital wallet will run within Messenger and WhatsApp. To function, it will use blockchain: an open, decentralized transaction database that is also used by other cryptocurrencies of the ecosystem such as Bitcoin.

Bitcoin increased in value today. The step taken by Facebook gave a boost to the whole cryptocurrency segment. This was because investors corroborated the acceptance of cryptocurrencies by a slightly wider community. In addition to Bitcoin, other cryptocurrencies such as Ether and Litecoin became more expensive.

Will Bitcoin still be the best?

Bitcoin has appreciated more than 150 percent since the beginning of this year. The tense atmosphere in international trade and the threat of a weakening Chinese currency are helping it grow. Cryptocurrencies are prevalent in China, which is a global power in their mining. They represent a welcome source of portfolio diversification, especially in pressing times such as this, when there is a risk of conventional assets falling. While cryptocurrencies are extremely volatile, they gain attractiveness at times when there is a risk of volatility even for traditional assets. This is enhanced by the interest in the segment by large and established players such as Facebook.

However, Bitcoin investors should mentally cope with the fact that they may never see that money again. The risk of loss is so high that it is impossible to talk about investment without mentioning speculation. Bitcoin investments are still akin to betting on dice.

However, the established financial world is indeed more receptive to Bitcoin than during the last massive price rush in the cryptocurrency segment, late in 2017. Then, for example, Jamie Dimon, head of the largest U.S. bank, JP Morgan, claimed that Bitcoin was objectively worthless. Today, analysts of the same bank admit that the value of one Bitcoin is objectively around $5,000. Experts say that its price must take into account the amount of electricity which is necessary to mine Bitcoin.

Facebook has put together consortium of the same name, “Libra”, which consists of more than a dozen well-known companies such as Visa, MasterCard, PayPal, and Uber.