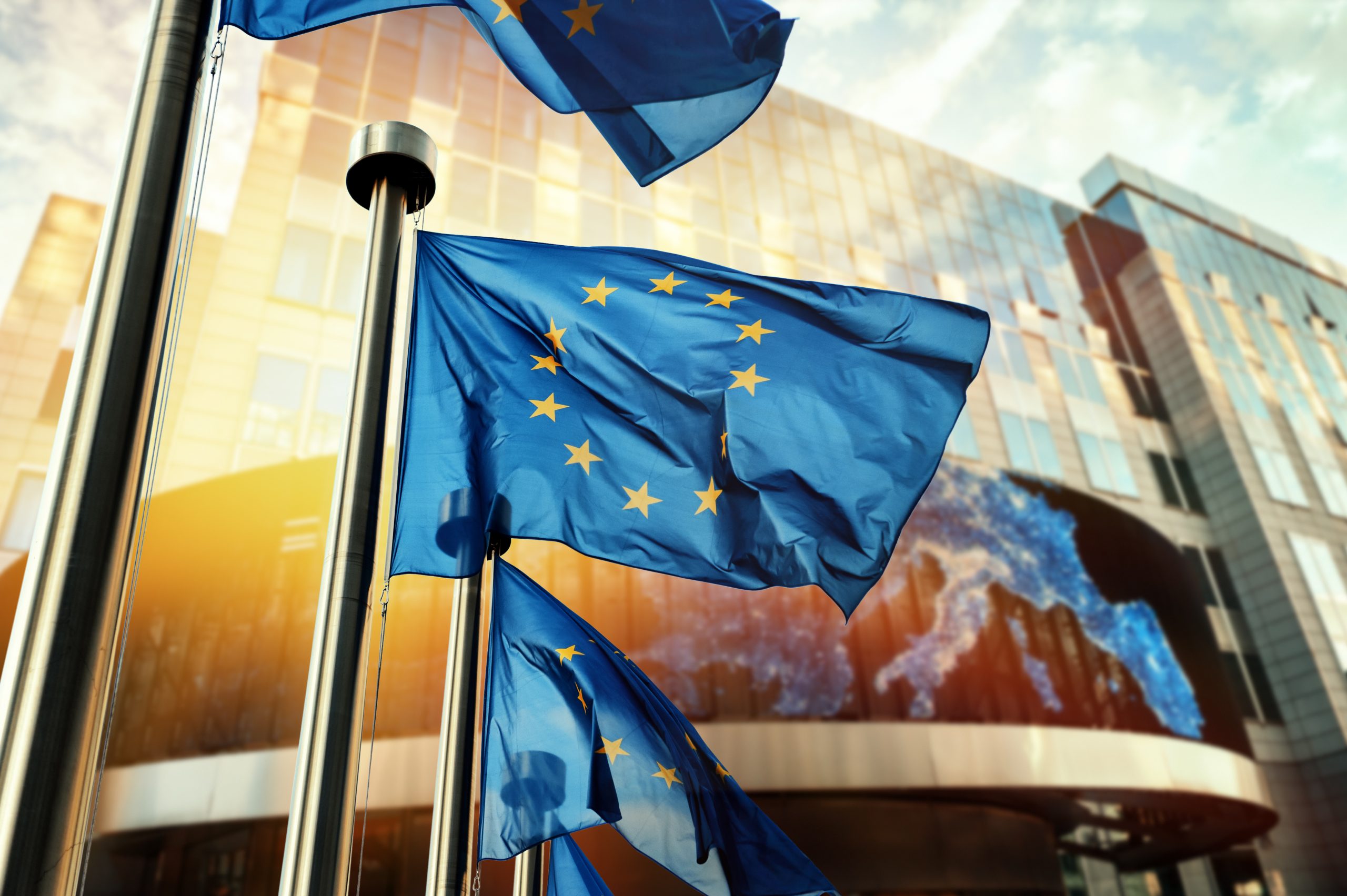 The inflation rate in the Eurozone reached a year-on-year level of 3.2% in August and 3% in the eurozone. Compared to July, this is an increase of 0.7% and 0.8%, respectively. The euro area, or the European Union, last faced such high inflation ten years ago. However, the European Central Bank is still calm.

High inflation is a global phenomenon. The United States began to struggle with it in the spring, but the extraordinarily rapid rise in prices has spread to Europe since then. The coronavirus epidemic was thus gradually replaced by an inflationary epidemic. However, the individual countries of the European Union experience very differently high inflation. This may be a particular problem at the euro area level. It is subject to the single monetary policy of the European Central Bank.

And it is still true that the lowest rate of price growth mainly concerns the countries of the southern wing. Prices grew the slowest in Malta (by 0.4%), Greece (1.2%), and Portugal (1.3%). In July, the order was almost the same. The difference was that Italy had the third-lowest inflation, which reached 2.5% in August.

The situation with fiat covered currencies is getting worse. One of the solutions is investing into cryptocurrencies. If you would like to register an account, click here so you can start trading cryptocurrencies today.

What can explain the inflation?

What can be the causes of such a different price development? As a first explanation, there is another course of the business cycle. In such a case, countries with very high GDP growth should also be among the highest inflation. This thesis works in the case of Belgium, Hungary, Poland, and Romania, whose economic growth was double-digit in the second quarter of this year. Otherwise, the rest of inflation in the whole eurozone is staying thanks to other countries.

However, this is a worse way to explain high inflation in Lithuania or Estonia, where the economy grew more slowly. Nor will we explain economic growth in low inflation in Portugal, where GDP rose by more than 15% year on year, from April to June.

Another indicator is the development of the labor market. In general, in countries where the unemployment rate is reaching unnaturally low levels, inflationary pressures are escalating and vice versa. Unemployment in both the European Union and the eurozone is falling to pre-coronavirus levels. Year on year, the unemployment rate in the EU is 0.7% and 0.8% lower in the euro area than a year ago.

If we look at individual countries, we see a significant decline in unemployment both in countries with high inflation and where they enjoy relative price stability.

Differences in the rate of inflation are thus, to some extent, a sign of the prevailing economic specifics in each Member State. Temporary isolation and trade barriers during the lockdown could have played a role in opening up the inflationary scissors.

In the coming months, inflation in eurozone can be expected to stagnate, after all, the year-on-year result in August was primarily influenced by last year’s low base effect, when the economy was recovering from the covid shock and prices tended to go downwards, also due to relatively weak demand. Signs of economic recovery were already present in the third and fourth quarters of last year.

This spring, the lock down in several countries and sectors began to materialize, leading to a shortage of vital energy and industrial commodities. However, the imbalance between supply and demand should gradually narrow, and inflation could start to normalize as early as next year if current trends persist. 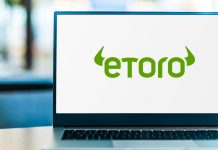