EverydayCryptoNews
Home News Inflation in Turkey at the Highest Level 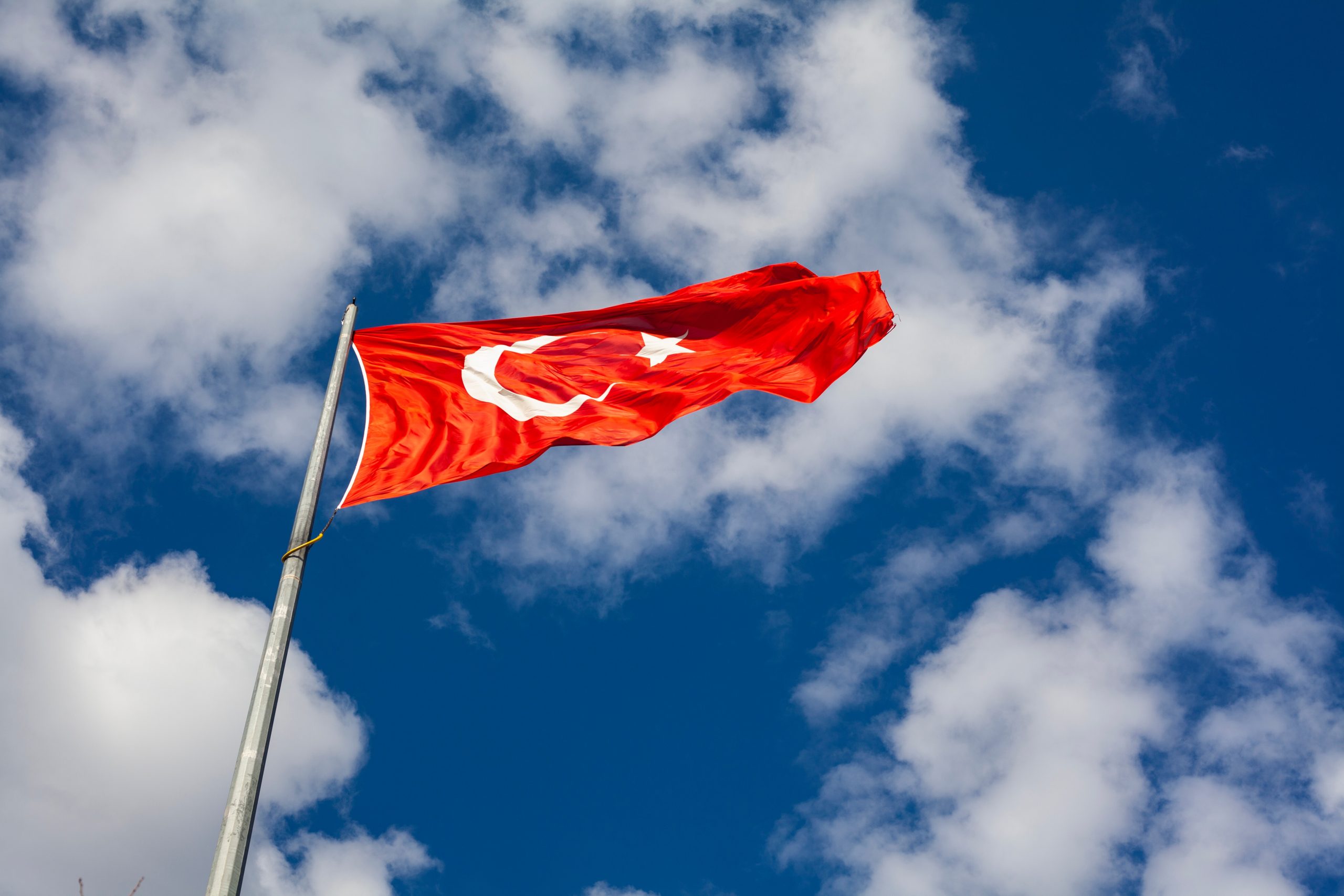 Year-on-year growth in consumer prices in Turkey accelerated to 83.45 percent in September from 80.2 percent in August and led to highest inflation in Turkey since mid-1998. This was announced today by the Turkish Statistical Office.

Read also about the inflation in Lebanon and which outcome will be awaiting people there.

To overcome the inflation, one of the best ways is to invest into cryptocurrencies or stocks. Visit eToro as the best way for investing right here!

Inflation in Turkey and Central Bank

Inflation in Turkey is soaring due to the unconventional policy of the Turkish central bank, which is cutting interest rates despite high inflation and a weak domestic currency.

The country’s growth in consumer prices accelerated to 83.45 percent in September from 80.2 percent in August.

The year-on-year inflation rate in September was roughly in line with analysts’ expectations in a Bloomberg survey. In a month-on-month comparison, consumer prices increased by 3.1 percent, slightly lower than expected.

Turkey’s central bank surprisingly cut its key interest rate by one percentage point to 12 percent last month. It thus proceeded to cut interest rates for the second month. It is easing monetary policy when other central banks move opposite to help reduce high inflation in Turkey.

The easing monetary policy discourages foreign investors and undermines the Turkish lira. It has fallen by more than 50 percent against the dollar over the past 12 months. Authoritarian President Recep Tayyip Erdogan is pushing the bank to lower interest rates, aiming for the base interest rate to fall below ten percent by the end of the year. The Turkish president calls himself an enemy of high-interest rates and, contrary to traditional economic theory, claims that lower interest rates will help reduce inflation.