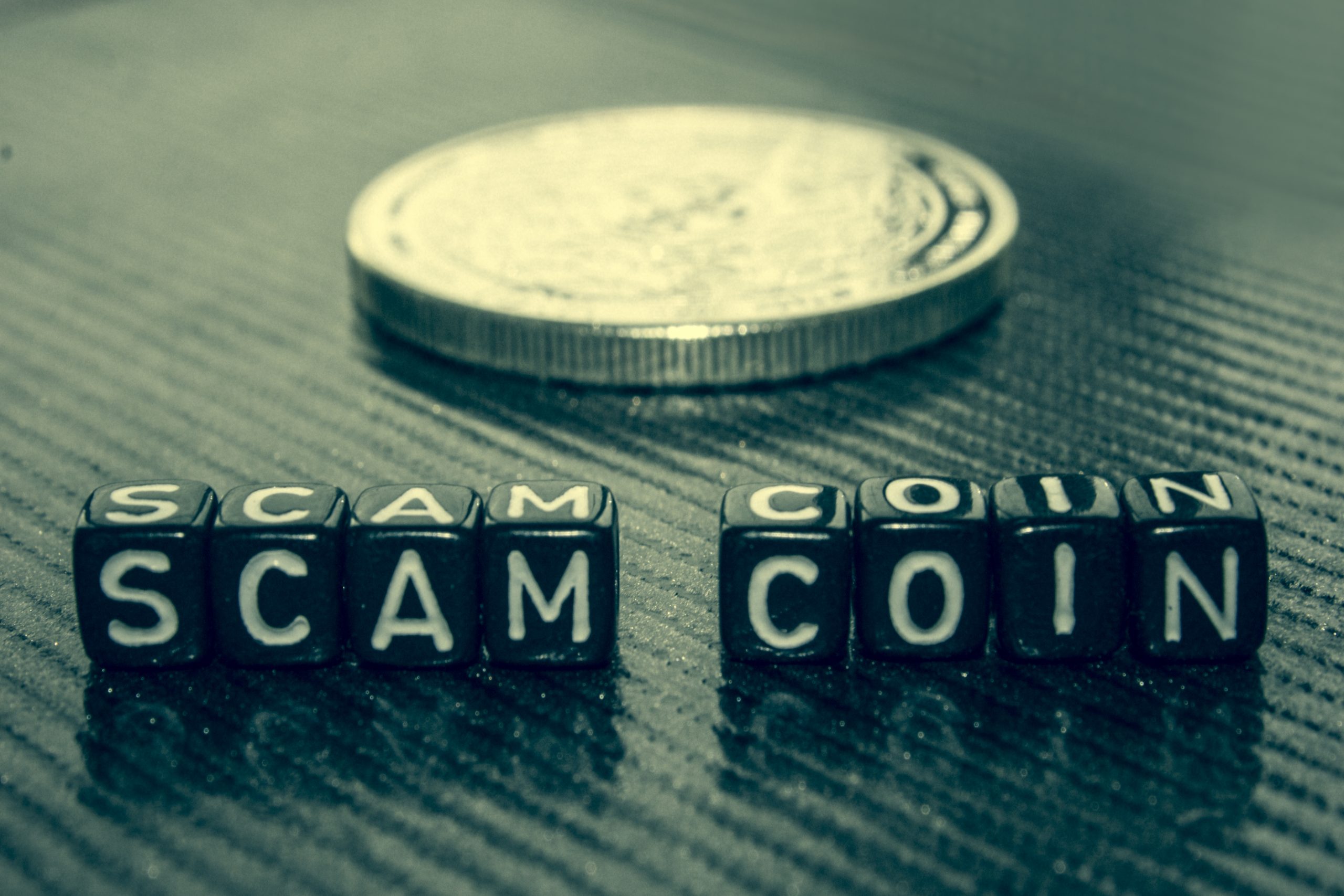 Kim Kardashian and Floyd Mayweather are having problems regarding the EthereumMax cryptocurrency. Following a speech by Federal Reserve Chairman Jerome Powell yesterday, bitcoin and ethernet rates are gradually re-establishing their position and ignoring data on inflation in the United States, which could in some way negatively affect investor sentiment.

I recall that the Fed chairman told members of the Senate that he expects interest rates to rise this year, along with the end of the monthly bond purchase program in March and a reduction in the Fed’s balance sheet. Powell noted that these steps would be necessary to regain control of inflation. Still, they did not threaten the economy – it had largely recovered from the shock caused by the coronavirus pandemic and its various waves. Powell also did not talk about how much interest rate increases this year.

While bitcoin, ether, and other altcoins “lick their wounds” after the January bear rally, two fairly well-known American celebrities were indirectly involved in the cryptocurrency scam. At least that’s what those who sued them say. Celebrities have been appearing in the crypto industry news more and more recently, and as we can see, not always in a positive light.

This was the case with Kim Kardashian and Floyd Mayweather, who is now accused of artificially inflating the cryptocurrency of EthereumMax. I recall that EthereumMax lost about 97% of its value last June, so investors lost their money and called the project a “pump and dump” scheme. The lawsuit alleges that celebrities made “false or misleading statements” about a little-known token in their social media posts.

A lawsuit filed last Friday in the U.S. District Court for the Central District of California accuses EthereumMax and its famous proponents of collaborating on artificially raising the token price through “false or misleading statements” on social media.

Kardashian caused a stir last year when she posted a post on Instagram promoting the ethereummax token: “People, are you interested in the crypto? My friends just told me about the ethereummax token!” She published the hashtag #ad in the post, noting that she was paid for its promotion. It is not clear how much Kardashian received from EthereumMax, although its estimated fee for the Instagram contribution is in the range of 500 thousand. up to $ 1 million

Mayweather took a different path and promoted EthereumMax in his boxing match with YouTube star Logan Paul, and the token was accepted as payment for tickets to the event. Mayweather also announced EthereumMax at a major bitcoin conference in Miami.

The lawsuit also states that EthereumMax has nothing to do with ether, the second-largest cryptocurrency. His brand seems to attempt to mislead investors into believing that the token is part of the Ethereum network. Most likely, that’s what they were after.

Stay safe while being online with the NordVPN service. NordVPN keeps your data hidden from your internet provider and helps to secure your connection. Click here to register an account.

Ethereum is in big trouble because the bears have settled below the 200-day moving average, a moderately severe problem. Trading below this level will continue to push the trading tool lower, and breaking the $ 3,000 psychological threshold will lead to more sell-offs in the lows: $ 2,700 and $ 2,440. Breaking the $ 3,260 threshold is needed to return demand, paving the way for $ 3,430, a 200-day average. Breaking this range will resume the bullish trend, leading to highs of $ 3,600 and $ 3,900.