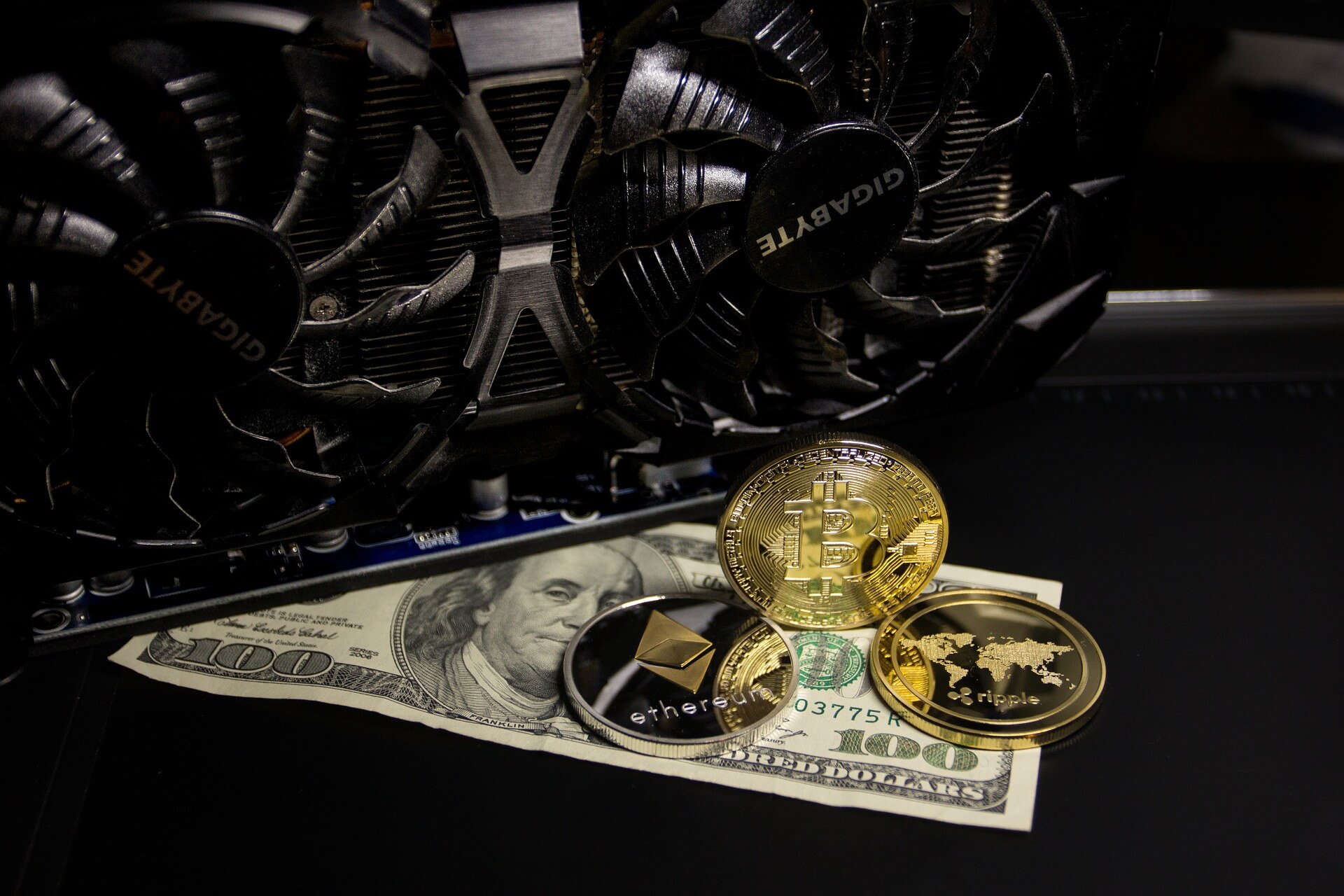 Several North American Bitcoin miners are watching the oil markets with greater excitement and fear. They have built their business on fossil fuel waste. Oil companies must reduce gas emissions for environmental reasons. Instead of burning excess gas on-site, they capture the gas eruption and feed hundreds of Bitcoin minerals. These includes some Bitcoin companies. Such as Upstream Data in Canada, Crusoe Energy in Colorado, and DJ Bitwreck in Texas. The problem is that if the oil market collapses, these energy sources will shut down. Then the miners can’t catch their oil waste.

Petroleum waste and its utilization

When the price of Bitcoins drops dramatically, as, in March, mining can quickly become unprofitable. Only larger industrial farms will last months without profits if the price of BTC remains low. Entrepreneurs have to look for cheap energy sources – and here come the waste oil products. In Texas, a bitcoin miner nicknamed DJ Bitwreck said he was building new hardware to capture the associated gas. His team with a total of four co-founders will build these facilities for another five months.

“We used about 40 kilowatts a year, which was for our testing and validation phase of the concept”. Said DJ Bitwreck, who is trying to add at least 1 megawatt of energy from the waste product. “We are looking for places where we would be allowed to enter, place a generator and a mining cell the size of a shipping container at the site of incineration. Waste gas is primarily a problem for oil miners, but their problem is our gold mine.”

Co-founder of the large US mining farm Marty Bent, who has been running one such Bitcoin mine in North Dakota since December 2019, said that if oil companies ceased to operate, “there would be no by-product gas to be consumed.” On the other hand, Bent estimated that in its place were “hundreds” of megawatts of energy that could be converted into bitcoins.

All of the above startups remain profitable, although the price of bitcoins did not rise in 2020. It remains to be seen what could happen to everyone if oil and bitcoin prices remained low throughout the year. Except for a few massive bitcoin farms.

“We expect the waters to be very wild, but we’re really excited about it,” said DJ Bitwreck. “That’s why we’re not buying equipment right now. Ideally trying to buy equipment from other ships that capsize in wild waters.”