EverydayCryptoNews
Home News Polkastarter: What it is and why the price increased by 500% 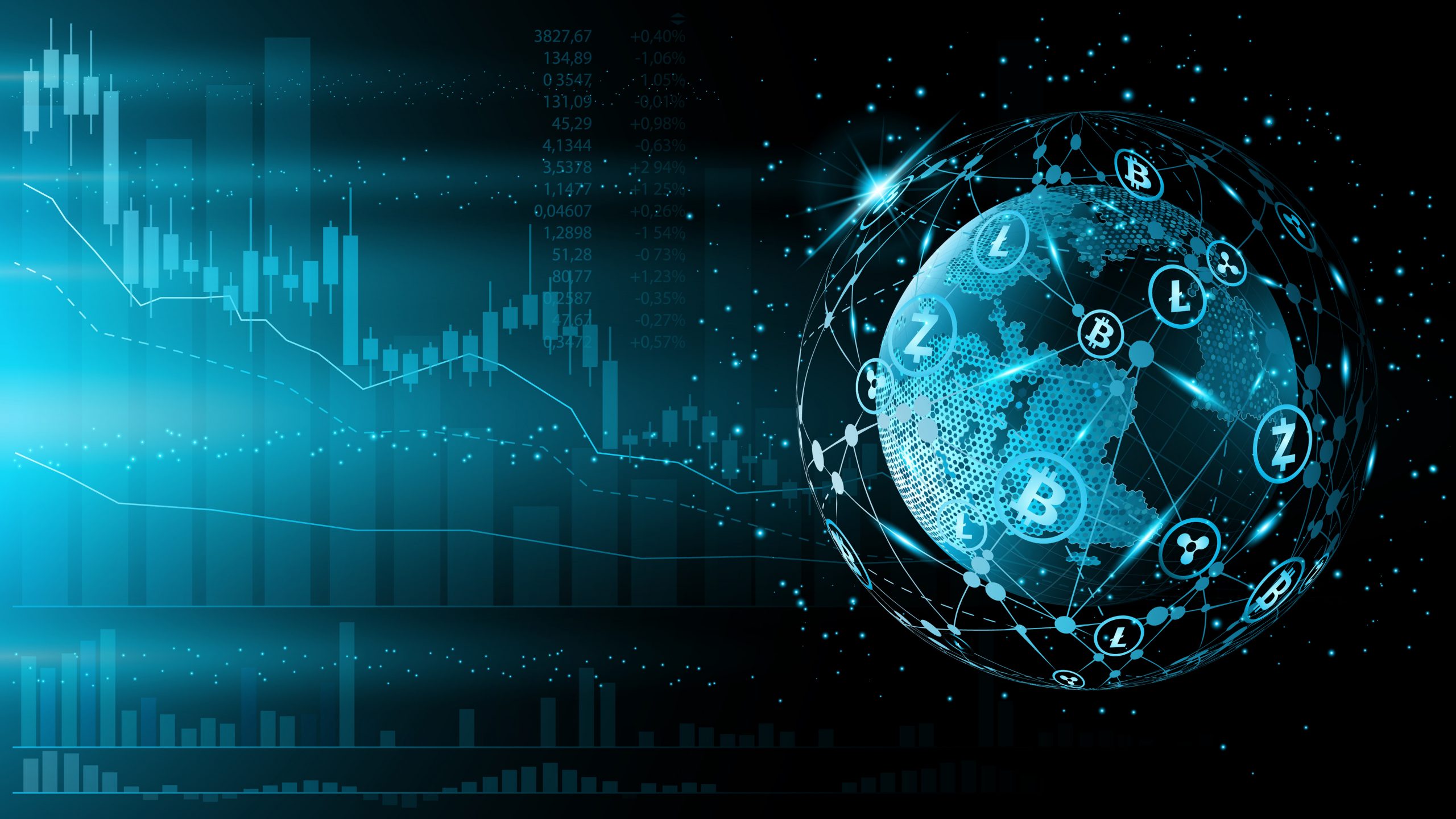 Polkastarter (POLS) is a cross-chain token pool and auction protocol built on the Polkadot blockchain (DOT). It serves as a decentralized crowdfunding launchpad for upcoming crypto projects. Such as a decentralized version of IEO. We are talking about a cryptocurrency, which belongs to the group of DeFi projects.

3 reasons why Polkastarter (POLS) is growing

The Polkastarter’s native DeFi token is a POLS token. It is used to pay fees. Also for decision-making processes (governance token). Another use is the ability to provide liquidity, which brings users staking rewards. The platform itself then has the ambition to become the main decentralized launch pool. A platform for launching new tokens.

Recently, we have seen an increase in the price of some projects. Polkastarter is one of the most powerful. The POLS exchange rate has risen by as much as 500% since the beginning of December 2020.

That is 5 times more. Here we offer you 3 main reasons why its price is experiencing a sharp appreciation:

The growing popularity of the Polkadot network also affects the price of POLS. As with the cryptocurrency of Kusama, the combination of Polkastarter and Polkadot can attract the attention of users and investors. Polkadot itself grew sharply and recently fought its way to 4th place according to market capitalization, where it replaced XRP. Only from the beginning of January did it show more than 100% appreciation.

Until recently, POLS was only available on the Uniswap and Poloniex stock exchanges. On January 14, the Huobi exchange announced its listing, which increased trading volumes by about tenfold overnight. Polkastarter could soon appear on other exchanges as well, speculating mainly on OKEx. Of course, a possible future listing on the largest and most used stock exchanges, such as Coinbase and Binance, can have a significant effect on the price.

The successful launch of tokens can also have a major impact on price growth. Most of them are selling out in a matter of minutes, or even seconds. Polkastarter is gaining strength. Mainly due to its ability to attract capital-intensive investors who are looking for an opportunity to gain first access to the latest blockchain projects.

The platform design enables cross-chain initial bidding and token auctions. From the original initial offers of ICO tokens, which were created mainly before the end of 2017, through IEO (ICO on the centralized exchange), Polkastarter is another stage of development. It offers IDO, just like initial token offers on a decentralized exchange. There have been 12 of them so far, with only one failing to sell out. The vast majority disappeared too quickly.

The rise of Polkadot, the successful IDO on the Polkastarter platform and the listing of POLS on new exchanges are the main factors that have helped move the value of the token to new highs.

In addition, the growth was certainly supported by the king of the cryptomarket, Bitcoin, who fired sharply. Also by Ethereum, which hit a historic high yesterday that sparked speculation.