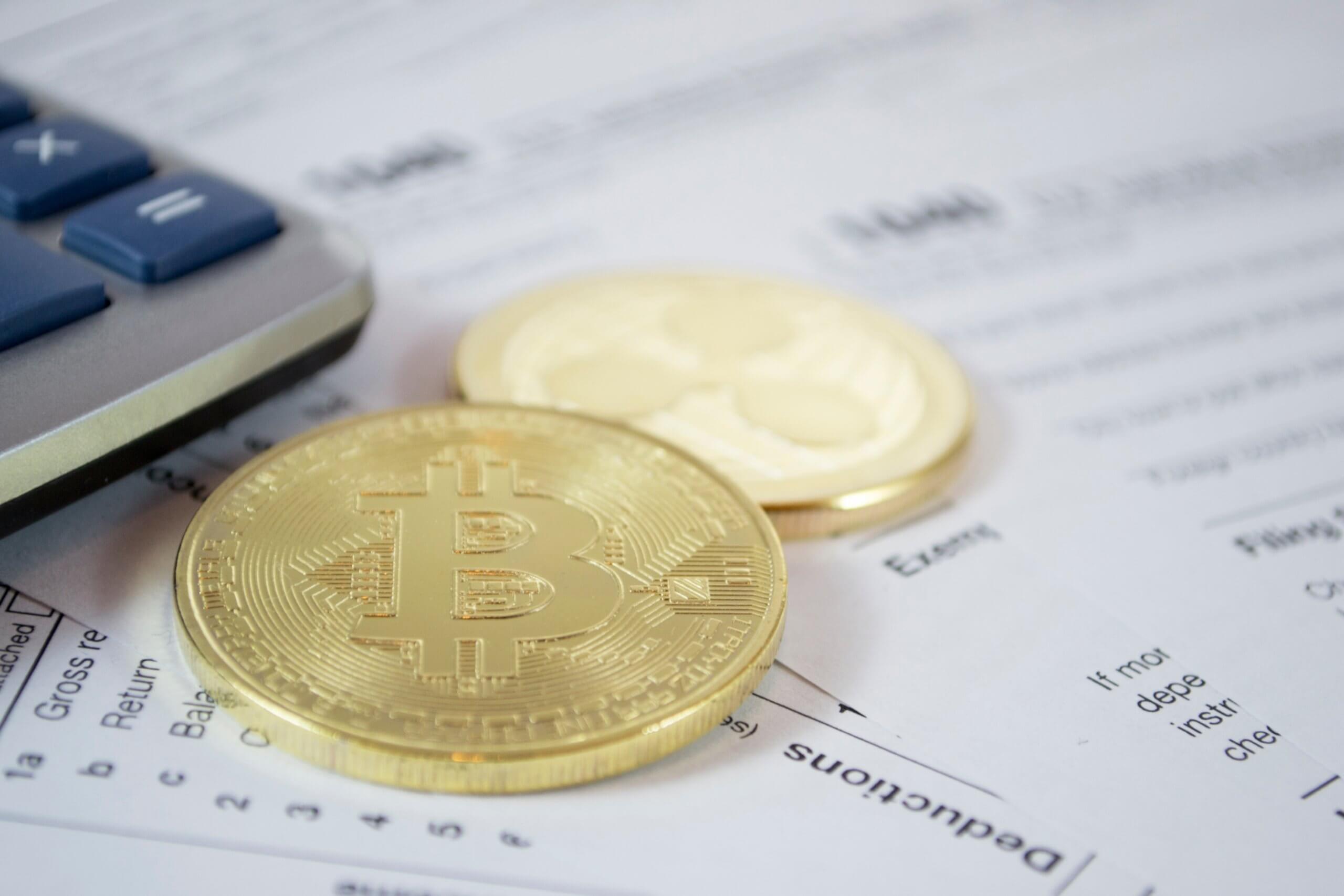 The BitMEX cryptocurrency derivatives platform, one of the major players of the ecosystem, will now offer a new derivative product. Starting this Wednesday, February 5, the XRP (Ripple) perpetual contract exchange system will start operations as the Ripple news shows.

Through a Tweet, BitMEX announced that its new product will launch at 4:00 UTC. Thus, the exchange confirms the activation of the product that they had announced on January 23 on their official blog.

For the negotiations of these perpetual contracts, BitMEX only accepts bitcoin as collateral. Its possible to see this in the keynote of the product available on the company’s website. “This means that the margins, profits, and losses must be paid or received in bitcoin,” adds the text. This should highly influence the price for XRP.

Perpetual contracts are a modality of futures contracts, with slight differences in their trading mechanism. Mainly, they differ in that there is no specific expiration or settlement date. Therefore, the client decides when to exit, so these news area good sign for Ripple.

Above all, the imminence of the activation of this new product has not noticeably influenced the price of the native cryptocurrency of Ripple’s private blockchain. At the time of writing, XRP price is $0.25, trending 0.25% down over the past 24 hours, according to CoinMarketCap. With the market in the red, XRP is the only one of the top 10 cryptocurrencies with less than a 1% loss in that period.

However, since the announcement, and the Ripple news of a new product derived from XRP at the end of January, the price of the cryptocurrency has risen. In that period, it has gone from about $0.22 to the current $0.25. This shows an increase of more than 13% in the last two weeks.

The market has generally been at green during that period, although XRP gains stand out with respect to, for example, Bitcoin. Between the day of the announcement and the time of writing, BTC is up nearly 8%.