EverydayCryptoNews
Home News The digital currency of the central bank 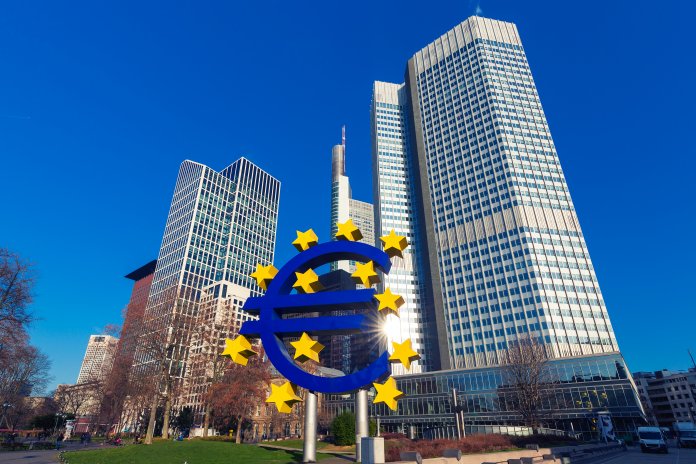 The President of the ECB supports its emergence

Christine Lagarde, President of the European Central Bank (ECB), supports the creation of the Central Bank’s digital currency (CBDC). The main goal of this currency is the demand for faster and cheaper cross-border payments.

On 8 January 2020, Christine Lagarde spoke to Challenges, a French business magazine. The topic of the interview was also the most likely threat to the global economy this year. Lagarde named such threats as a decline in trade, geopolitical risks, and climate change. In this context, Lagarde noted:

“THE EU IS STILL THE MOST POWERFUL ECONOMIC AND BUSINESS AREA IN THE WORLD, WITH A HUGE POTENTIAL.”

Not to be just observers

During the interview, Lagarde emphasized the urgent demand for fast and cheap payments with digital currencies. And this, according to the President of the ECB, is the main area to focus on. Further, Lagarde stressed the ECB’s determination to explore and develop the CBDC and not to remain just observers of a rapidly changing world. Lagarde then stated:

Christine Lagarde also recalled that the European Central Bank is continuing to investigate the usefulness and substance of the CBDC and digital currencies. Such payment instruments could have a significant impact on the financial sector and the transmission of monetary policy. To this end, an expert working group has been set up to work closely with the NCBs to assess the potential for its practical application across the euro area.

On this subject, Christine Lagarde said:

“WE WORK ON ALL ASPECTS OF CBDC WITH DEPTH ANALYSIS OF THE COSTS AND BENEFITS OF THIS NEW FORM OF CENTRAL BANK MONEY. WE WILL TAKE A TIME TO REPORT OUR CONCLUSIONS. “

Finally, Lagarde has shown several times in the past a friendly and accommodating attitude towards digital currencies. For example, last December stated that the ECB should be at the forefront of the demand for stablecoins.

Last September, when Lagarde was still chairman of the International Monetary Fund (IMF) and was nominated for the post of President of the ECB, she said she would focus on adapting institutions swiftly to the rapidly changing financial environment.