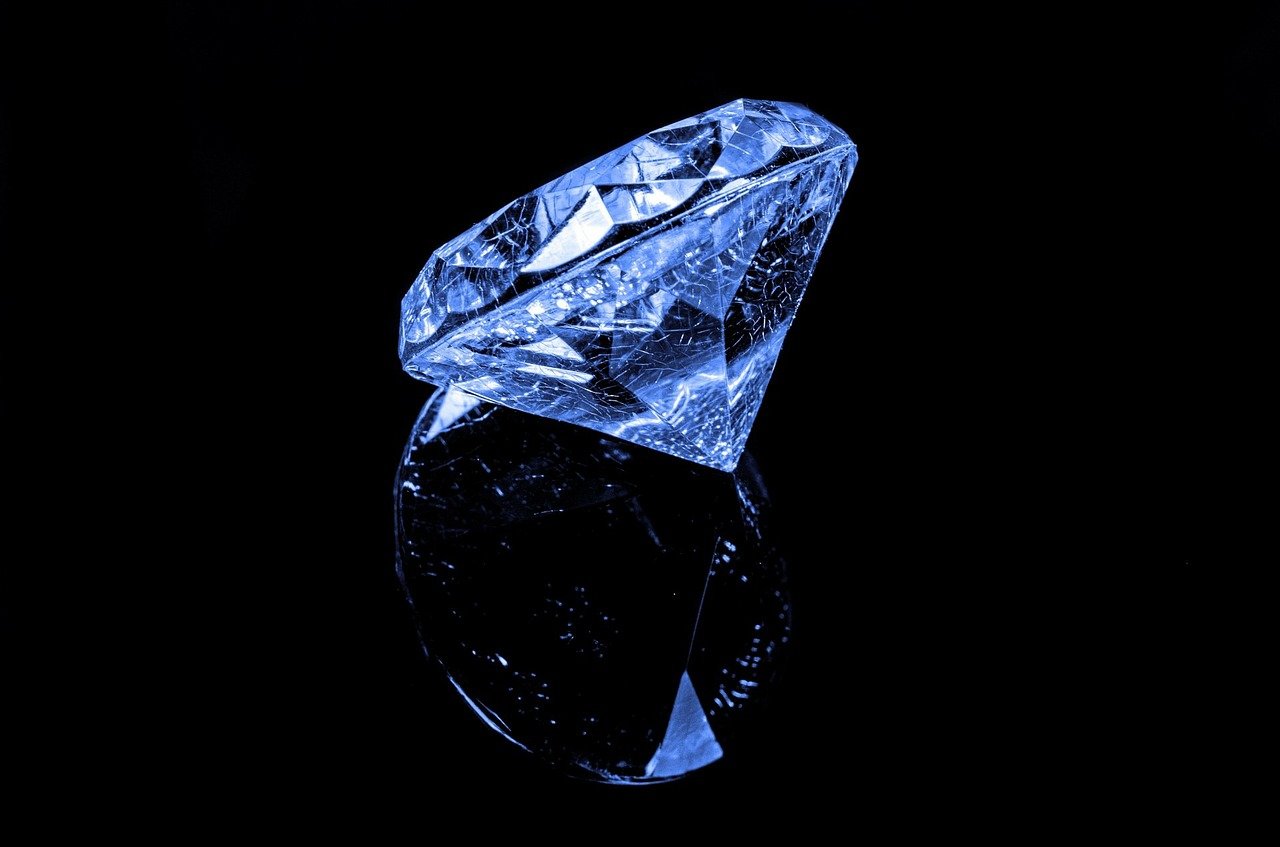 Sotheby’s Auction Hall in Hong Kong allows you to auction a rare, large diamond using bitcoins or ethereum. It caters to the interest of young Asians in precious stones. Sotheby’s expects the gem to sell for up to $ 15 million. According to her, this would be the most expensive physical object that has ever been offered to the public for cryptocurrencies.

First transaction with Bitcoin for Diamonds?

“It’s a symbolic moment. The oldest and symbolic denominator of value can now, for the first time, be purchased using the latest universal currency of humankind. It has never been a better time to launch such a world-class diamond, “Jü Wen-Chao from Sotheby’s told the media.

The auction of The Key 10138 diamond weighing more than 101 carats will take place on Friday, online, since the end of June. The offer itself is relatively rare. The Bloomberg agency states that less than ten such diamonds have appeared in the auctions so far, and only two of them had the same pear shape as they are currently offered.

Auctions that can be paid for with cryptocurrencies have been slowly becoming a trend in recent months. Phillips Hall recently offered the work of street art artist Banksy, for sale for bitcoins or ethereum. Already in February, Christie authorized payment in ethereum for a set of digital works of art.

The auction houses were surprised at how much interest there was in this type of transaction. “Many people got rich really fast last year due to the volatility of the crypto market, so they’re in the mood to spend,” George Bak of the Museum of Contemporary Digital Art told Bloomberg.

“If you want to be competitive in the art world as an art dealer or auction house, you will allow collectors to pay with cryptocurrencies, making you more attractive and an innovator,” he added.