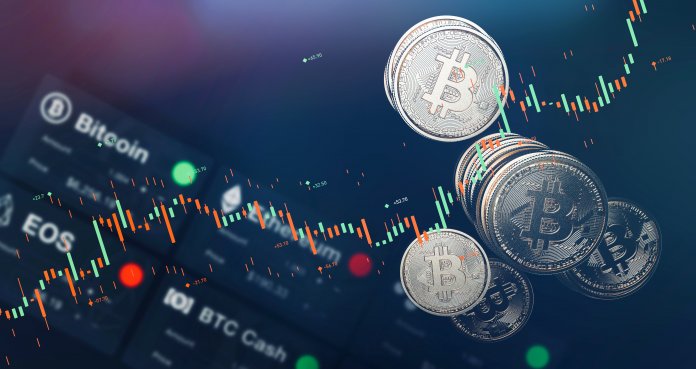 During the weekend, the value of Bitcoin has hit a new record high of over $28,000. It is on track for the most extended series of monthly earnings in more than a year.

On Sunday, the most famous cryptocurrency reached a historic high of $28,365. Then handed over part of the profit, as Bloomberg writes. It is referring to its own compiled bitcoin price. The run for extraordinary returns also lasted in October, November, and December. It is the most extended such series since mid-2019.

“My feeling is that we are very close to the top. We could reach $30,000”. Said Vijay Ayyar of the Luno Cryptocurrency Exchange in Singapore. “We could see a retreat, but probably on a smaller scale. We could observe decreases only between 10 and 15%.

However, opinions about this bitcoin hit differ. The value of Bitcoin has more than tripled this year, interwoven with the pandemic. According to some, bitcoin could act as a hedge against a weak dollar and the danger of faster inflation at a massive stimulus. At the same time, they point to the growing interest from institutional buyers. However, others question the validity of bitcoin as an investment. They point to the wild rise history of this digital currency, followed by the downturns.

US Securities and Exchange Commission

Another variable to consider is the emerging cryptocurrency sector, which is in search of regulators. Last week, the US Securities and Exchange Commission (SEC) accused Ripple Labs and its top management of misleading investors about the XRP token. The company wants to challenge the charges in court. But the whole thing points to the prospects of tighter supervision of digital assets.

According to Ayyar, investors turn to bitcoin and other cryptocurrencies in light of the events surrounding XRP.

The value of Bitcoin has already grown by 3.6% today. Although, according to the Coindesk website, later it surrendered profits again and went into the red. Last time it lost almost 5% and was around $26,700. Bitcoin had previously added about 279% for the whole year, while the broader Bloomberg Galaxy Crypto index is up 266%.