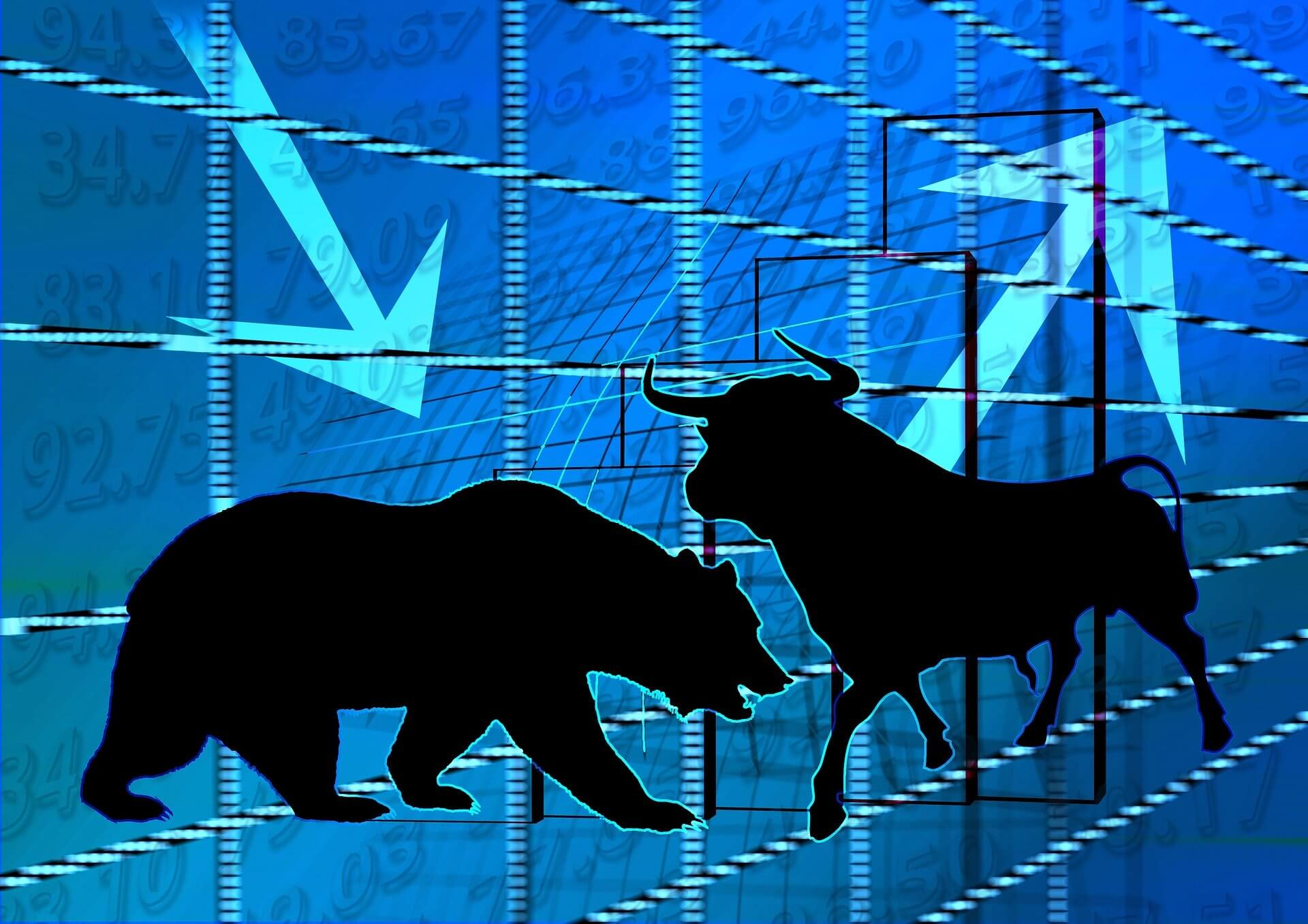 What is the situation?

Everyone who watches the markets knows that, since the arrival of the coronavirus, stocks, oil, and cryptocurrencies have taken it the most. Stock market indices fell 30-40%. Oil went to -40% in futures contracts. Cryptocurrencies fell by 60 percent in a short time. Three months later, almost all the prices are where they were as if nothing had happened. How is this possible?

At the initial reaction, investors’ fear prevailed, and mass selling was at stake. The S&P 500 fell from 3400 to 2200. This sharp fall was quickly bought. Currently, this stock index is in red since the beginning of the year, only by a few percentage. Recently, however, data came out of America. It is the highest unemployment rate in decades. Unemployment jumped from 4.4% to 14.7% during the month. In the coming months, it may still grow slightly or stabilize. Hard to say.

Anyway, these are a terrible stock market indices. In America, the situation is not as good as in Europe. Over a million active cases and GDP fell from 2.1% to -5%, a total of 7% during the month. By all this, I want to say that the first decline was pure fear. I think the second decline will come, which will be economical. So, if I look at the market from a fundamental point of view, and still see it from the technical analysis on which the S&P 500 is close to the vital level of 313, with a significant divergence forming, I would expect a rebound from again by at least 10% to 20%. If the market doesn’t go down now, then it will fill the gap at 3329.

The DAX is very similar. It is only -5% from the beginning, despite what has been happening in the world. It fell from 14,000 to 8,000 and now is back, close to an all-time high. DAX index is also approaching significant resistance. A further decline may come, and the generating divergence only confirms this.

Japanese stocks are the same. The Nikkei has fallen from 24,000 to just under 16,000 and is now back at 23,000. It is close to a critical level where the market has rebounded several times in the past. If it turns just as before, divergence will be confirmed, even from the weekly time frame. If there are divergences on both the daily and weekly timetable, it is a sign that the market is about to turn around very soon. So if you are going to buy shares, I would consider it twice.

This outlook is a combination of fundamental and technical analysis. I believe that it has given you some new perspective on the market. The stock market indices are here to be able to make a rational decision. Also, to ride on the right side of the market.